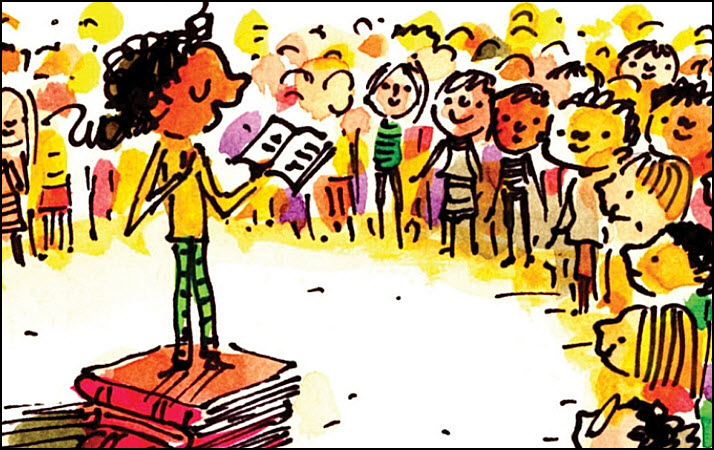 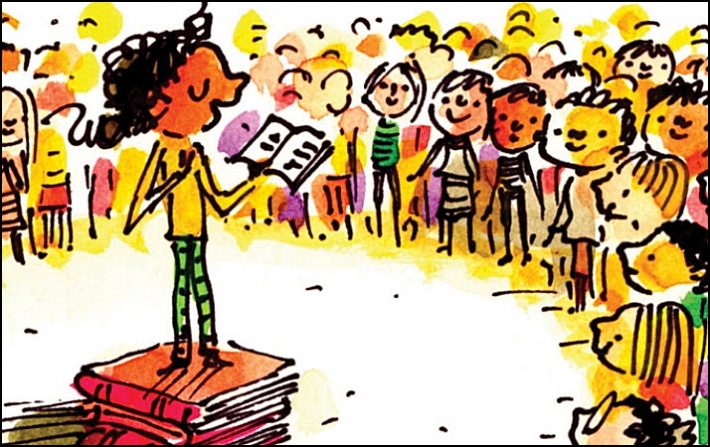 Having cleared its first decade last year, today’s (February 5) World Read Aloud Day 2020 has proponents in more than 173 countries, according to its sponsor, Scholastic.

The program is one of the efforts of LitWorld, a literacy charity founded in 2007 by Pam Allyn, who is now Scholastic Education’s senior vice president for innovation and development.

The seventh edition of the publisher’s biennial Kids and Family Reading Report in January 2019 went all in on the importance of reading aloud to children, positioning the tradition of parents and other guardians reading aloud to children well into their teens as a fundamentally important element of a youngster’s development and as the best chance to produce adult readers ahead.

As publishing professionals, few in the Publishing Perspectives readership need persuading that reading aloud is important, both for children and for parents and others who care for kids.

But we were particularly interested in where the program might reveal trend lines around the issue and how the internationalist aspect of the campaign is playing out.

We’re glad to have had a chance to put several questions to Dorothy Lee, who in 2017 became LitWorld’s executive director, having served earlier as the charity’s creative director.

We began our exchange by asking about the international character of the program.

Dorothy Lee: LitWorld created World Read Aloud Day in 2010 as our signature annual advocacy campaign to simultaneously bring attention to the value and importance of reading aloud on an individual level, and on a global level. 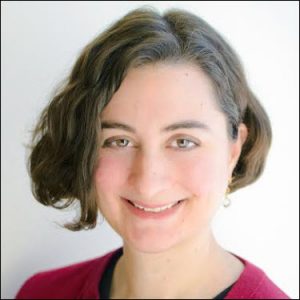 LitWorld’s overall organizational mission to strengthen kids and communities through the power of stories is all about building connections around the world.

Our work, including World Read Aloud Day, highlights actions that can be taken anywhere and by anyone, to build a culture around the value of sharing stories, and access to literacy education opportunities to create more equity for all individuals, and a more global dialogue.

Our partnership with Scholastic, as the sponsor of the day, has helped us elevate World Read Aloud Day and bring it to even more communities around the world. Global organizations have grabbed onto the ideas behind World Read Aloud Day, using it as an opportunity to address the specific needs of their communities.

A few examples include:

Publishing Perspectives: What are the trending challenges of World Read Aloud Day now?

DL: Like all campaigns, World Read Aloud Day is competing for attention with everything else going on in our communities, across our social media platforms, and in traditional media outlets.

Fortunately, LitWorld designed World Read Aloud Day to be flexible so that anyone can participate simply by reading aloud or being a listener for someone, which helps the campaign stay relevant no matter what is happening in the news cycle.

For the most part, everyone agrees that all young people should have access to a quality education and that reading is a key to building a strong future for society as a whole.

PP: And in which locations do you see more reading aloud? Where do you see it happening less? And what are the factors involved in whether it’s a prevalent practice?

“Since literacy rates are inextricably linked with socially-embedded poverty, it’s a very challenging cycle to break, to say the least.”Dorothy Lee, LitWorld

According to UNESCO, there are around 781 million illiterate adults worldwide—about one in 10 people—and two-thirds are women.

We’ve been stuck at these global rates, with illiteracy being most persistently challenging in South and West Asia, and in sub-Saharan Africa.

Since literacy rates are inextricably linked with socially-embedded poverty, it’s a very challenging cycle to break, to say the least.

The best indicator that someone will read aloud with the kids in their life is whether or not someone read with them when they were growing up, so families trapped in generational poverty face many more hurdles as they strive to give their children the best educational opportunities.

But we’re optimistic because all the parents and caregivers LitWorld works with—no matter what their own comfort level is with reading—work so hard to give their children all the opportunities they can, from working on their own literacy, to ensuring that their kids are being read to in other settings whenever possible.

PP: How far along do you find the concept of reading aloud’s importance in the world at large?

DL: Reading aloud is such a simple action that it can be easily overlooked and is sometimes minimized or skipped over, both in school and at home.

Research tells us that daily read-alouds can put kids an entire year ahead academically. Reading aloud also creates vital social emotional bonds for children and adults alike, and it helps readers and listeners better understand the world around them, and their potential to create a positive future for themselves and their communities.

World Read Aloud Day is a sister program to LitWorld’s other three leading brands: LitClub, LitCamps, and the HerStory Campaign.

Information and materials for this year’s World Read Aloud Day are at LitWorld and Scholastic. On various social media, you can follow the hashtag #WorldReadAloudDay.

Below is a promotional video created by LitWorld about its work: