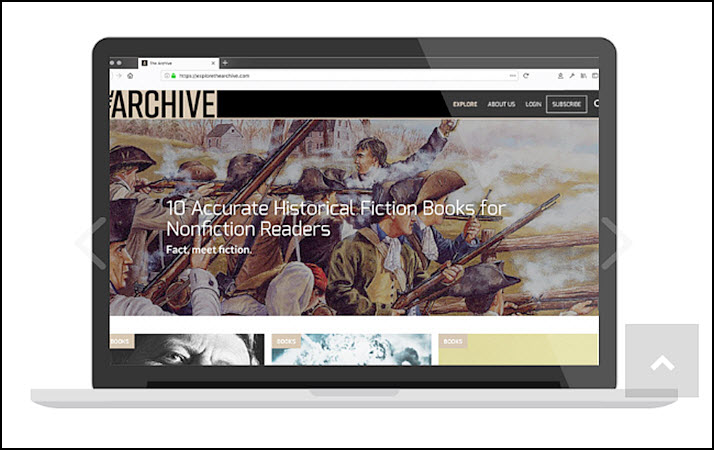 The success of last year, says Open Road’s CMO, involves not just its ‘Ignition’ marketing program but also readers’ interest in work that may not be new. 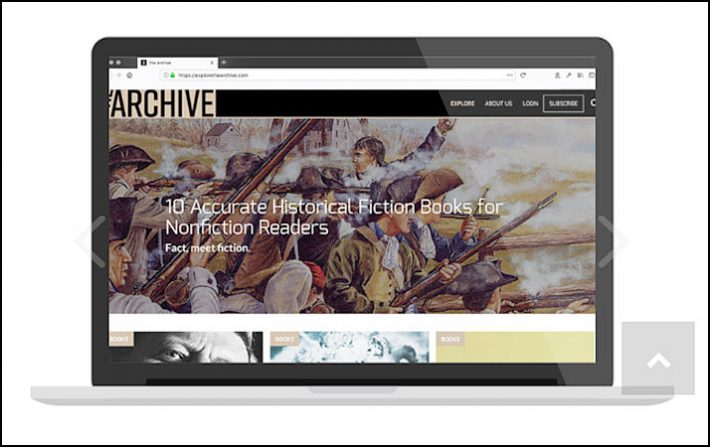 An image promoting ‘The Archive,’ one of six verticals served by newsletter outreach to consumers in the Open Road Ignition marketing program

‘Books and Authors Published Decades Ago’

In its messaging tonight (February 5), Open Road Integrated Media is announcing a 23.3-percent increase in revenue and an EBITDA boosted by 130.3 percent.

Once again, the company credits its Open Road Ignition program of marketing distribution, and says that the program doubled sales for its publishing partners’ titles.

And in her note to news outlets this evening, the company’s CMO Mary McAveney is making the point that the company’s success reflects the newly evident significance of backlist, which of course is the basis of the value of the huge library of digitized titles amassed by Open Road founder Jane Friedman. 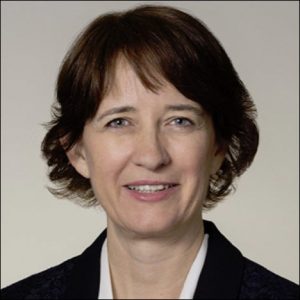 “The publishing industry was reeling from the revenue vacuum left by not having Michelle Obama’s Becoming last November,” McAveney says in her note. “Open Road Integrated Media delivered double-digit year-over-year growth driven in large part by books and authors that were published decades ago.

“Open Road was founded on and continues to operate under the premise that readers want great books and are less interested in whether they’re current.” 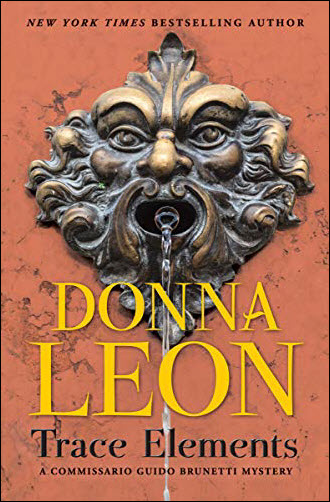 In its evolution, the company has pivoted to its Open Road Ignition offer as what the company calls “a suite of marketing services that drive direct economic benefits.”

The primary vehicles are six digital newsletters that market the company’s and its publishing partners’ books direct to consumer:

Slavin: ‘Everything Is Up’

In an ebullient memo to the company’s staff, CEO Paul Slavin writes, in part:

“We have helped more book hungry consumers discover more wonderful books than ever before.

“Our sites and newsletters are thriving with a mix of original content and books. Our unique technology is making the user experience seamless and helping our marketing team scale our efforts into the stratosphere.  Our data and analytics teams are without peer working to help us uncover important trends and needs of our consumers.

“Everything is up, from advertising sales to content sales to library sales.

“Our Ignition partners are seeing well over 100-percent increases in their revenue. … We are profitable and thriving.  We owe a lot of our success to our terrific Open Road Ignition partners.

“With 38 publishers contributing their powerful content to our mix we can satisfy almost any reading need.”