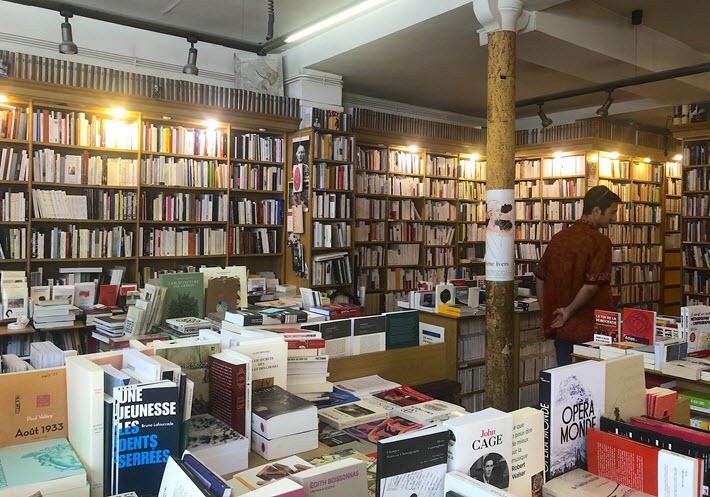 Releasing more than 500 new titles in a scant three-month season, say critics, is an overwhelming burden on French booksellers and consumers, driven by prize programs’ deadlines. 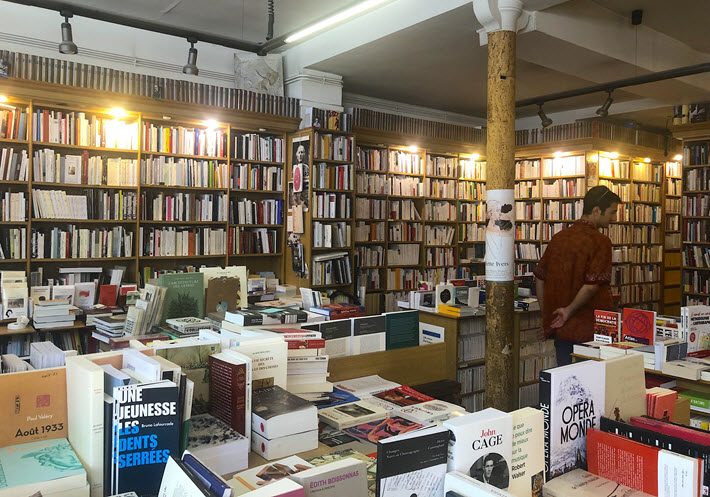 Editor’s note: In a recent report in France’s TheLocal.fr, bookseller Marie Balacker at Strasbourg’s Librairie Kléber says she’s stocking close to 450 new novels of this year’s rentrée littéraire. Even so, Plon editorial director Gregory Berthier says it’s ‘economically crazy’ to release so many books at once. His publishing house has cut its rentrée titles to four. —Porter Anderson

‘Our Economic Model Is Fragile’

France’s rentrée littéraire, or main literary season, began as usual in mid-August and runs until the end of October. This year, though, the industry has turned its attention to a recurring debate: the surplus of books released onto the market each fall in a dash to compete for some of the most prestigious autumn literary prizes. Among them are the Goncourt, the Renaudot, the Femina, and the Médicis.

“It’s extremely difficult to endorse all the books we love, given the limited amount of space and time we have. “Xavier Moni, bookseller

Over a three-month period, hundreds of books jockey for a position on the shortlists which will appear in October. Winners are announced in November. The literary prizes have a significant impact on sales in the run-up to the Christmas gift-buying season.

But this year, as publishers presented their new releases to booksellers and the media, most houses chose to underline the fact that they have reduced their production by an aggregate 7.6 percent compared to last year: this year’s rentrée littéraire includes 524 novels, of which 336 are French, with 82 debut novels, according to the trade magazine Livres Hebdo.

And those figures represent only a 30-book reduction from the previous year.

Publishing Perspectives has covered this issue in the past. One independent publisher in 2012 called the rentrée a “collective suicide” with most titles squandered in the mass release for the awards season.

Many in the industry have long deplored the fact that the fall literary whirlwind means a number of books are overshadowed by bigger names. But most crucially, the publishers’ closest allies, booksellers, are inundated with books and only have three months to pick favorites to sell or return before they ready themselves for the following literary season—which begins in January. 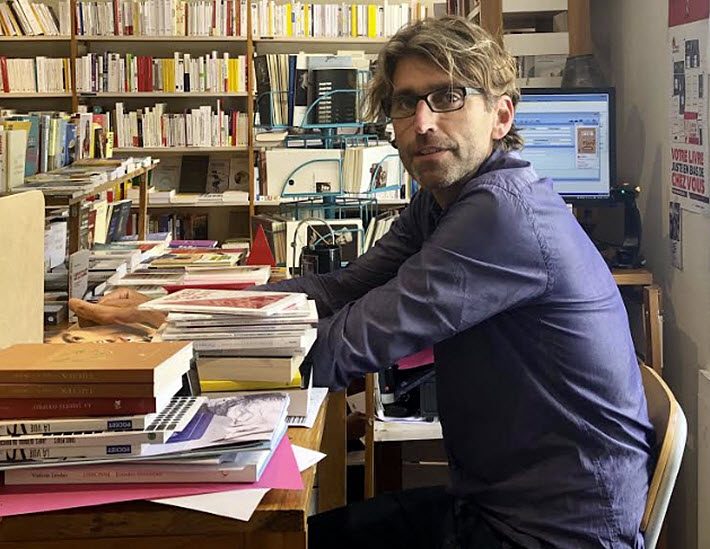 Xavier Moni is president of the Syndicat de la Librairie Française, the bookseller’s union, and one of the owners of the independent bookshop, Comme un Roman. He says that even if publishers have reduced their production, the overall starting number is so high, that 30 fewer books will barely make a difference.

“I have major discussions with people in publishing who call it ‘diversity,’ not overproduction,” Moni tells Publishing Perspectives. “But [consumer] demand for such an offer [of so many books] doesn’t exist.

“It’s a real challenge for us to keep books on our tables for more than three months. It’s extremely difficult to endorse all the books we love, given the limited amount of space and time we have. When Gallimard has 22 or 23 books in their [rentrée] catalogue, even if it’s Gallimard, we can’t possibly recommend 23 of their books.

“Our economic model is fragile. We can return books, but the inventory is expensive. We question each book we buy. Should we take five, 10, or 20 copies?”

The Agent: The Season is ‘A Bottleneck’ for Books 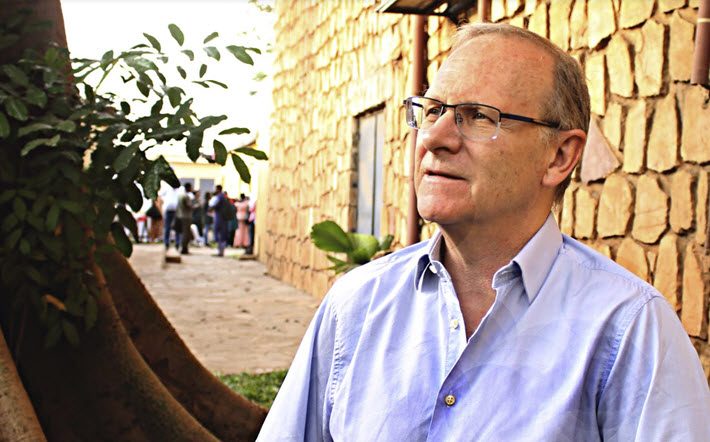 Literary agent Pierre Astier says that in most countries there are two literary seasons, fall and spring, and they’re equally balanced. The French literary season is an exception, because besides the fall, there is January and March as well, and most of the important literary prizes take place in the fall. “This creates a bottleneck, and even if you reduce the number of books, it doesn’t really change much.

“If the autumn titles could have six months with a clear horizon ahead of them, this would really help.”Pierre Astier, agent

“I think we should move certain prizes to the spring, and booksellers could make suggestions, as well. If the autumn titles could have six months with a clear horizon ahead of them, this would really help.”

The slightly smaller number of books this year has no effect on rights sales, says Astier.

He adds that he has noticed independent publishers in developing markets buying and translating more books from France, while bigger multinationals seem to be taking fewer risks.

The Numbers: 61 Percent of Sales

From the biennial Rencontres Nationales de la Librairie—meetings organized by the booksellers’ union at the end of June—Anne-Laure Walter at Livres Hebdo quotes figures from market researcher GfK, which found that booksellers can be responsible for 45 percent of sales of literature in France, overall. During the rentrée litteraire, this figure rises to 61 percent, according to the report.

And publishers say they’re tightening their belts somewhat. Karen Politis-Boublil, economic affairs officer at the Syndicat national de l’édition, the publishers’ association, said that in 2018 there were 5-percent fewer new titles overall, while reprints increased by 8 percent—because publishers are lowering their print runs.

Bookseller Xavier Moni says he hopes that publishers will work more closely with booksellers, making it possible to “gain a better understanding of each other’s professions.

“‘Work with us,’ I tell them,” Moni says. “Booksellers have proven the resilience of their network, even if it’s a fragile one.”

More from Publishing Perspectives on the French market is here, more from us on bookselling is here, and more on publishing and book awards programs is here.