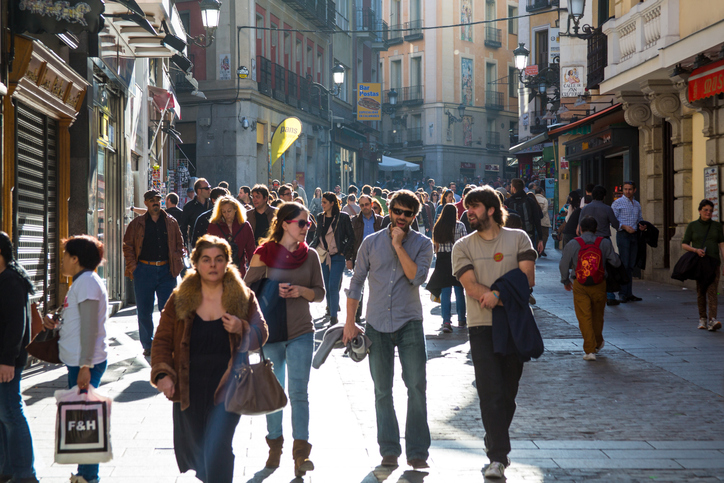 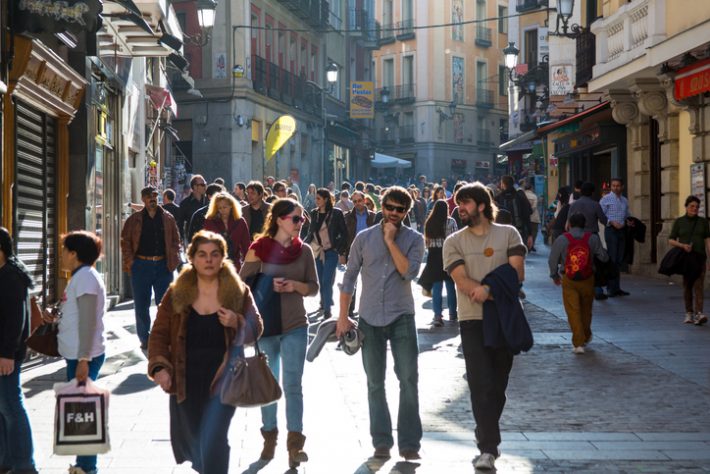 Our readers may recall the news from June that the Federation of Publishers Guilds of Spain (FGEE) has awarded the Liber 2019 Award for the best audiovisual adaptation to Atresmedia Group Televisión for its collaboration with Bambú Producciones on the series Fariña, broadcast on Antena 3 and streamed by Netflix as  Cocaine Coast.

Now, we learn that Mexican writer and journalist Juan Villoro is being named by the publishers’ association to win the program’s Hispano-Americano prize in recognition of his ability to “perfectly personify the community and linguistic and cultural interests on the two sides of the Atlantic.”

The Liber Prizes are given at Liber, the international book fair that will run in Madrid this year October 9 to 11. The Liber Guest of Honor market is Sharjah this year.

The book fair is staged by IFEMA. the Trade Fair Institution of Madrid, and thus the Liber Award is a program of that show and its production. Last year, the show was in Barcelona and it drew 11,200 professional visitors, representing 458 companies from 51 nations covered by 180 journalists.

And just as this Spanish-American award crosses cultures and continents in its consideration of meaningful work, the publishers are interested in highlighting a mix of genres, too, with the author’s alacrity in everything from the fiction of novels to the primacy of facts in journalistic chronicles “dignifying the use of language in the press.” 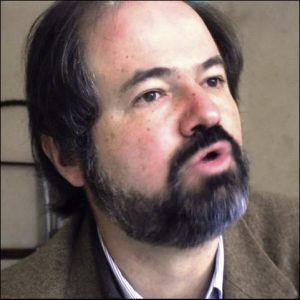 Villoro was born in Mexico City in 1956, the son of Catalan philosopher Luis Villoro and psychoanalyst Estela Ruiz Milan from the Yucatán peninsula. Trained at the German School in Mexico and the Autonomous Metropolitan University, Villoro has seen most of his work produced in Spain by the publisher Anagrama.

At Anagrama, for example, he has published he has published two collections of literary essays, Personal Effects: That Is What It Is and The Utility of Desire. His football columns are brought together in one volume, God Is Round,

His novels include: The Witness and Argon Shot, while his story collection, The Culprits, was awarded in France with the Antonin Artaud prize. His essay collections are Is There Life on Earth? and The Eye in the Neck.

More awards–the prizes are to be presented on October 10—include the Liber’s recognition in the promotion of reading for Malaga’s Public Library Dr. Ricardo Conejo Ramilo in Archidona. And Madrid’s Rafael Alberti store is to win Bookseller of the Year.

In the States: 2019 Taylor Bland Award

In the States, the Sisters in Crime organization has announced that Jessica Martinez of Orcutt, California, is the recipient of  the Eleanor Taylor Bland Writers of Color Award for this year, for her novel in progress.

In explaining their choice, the jurors say that Martinez “has great potential as a fresh new voice in the crime fiction community and capably displays a proficiency with humor. Her submission introduced the committee to a fun and witty protagonist and left the committee looking forward to her completed novel.”

The award offers a US$2,000 grant to an emerging writer of color, and was created in 2014 to support the Sisters in Crime vision statement that the organization should serve as the voice for excellence and diversity in crime writing.

The program honors the memory of African-American crime fiction author Eleanor Taylor Bland (1944-2010). It was created in 2014 with a bequest from Bland’s estate to support Sisters in Crime’s stress on supporting diversity in crime writing. 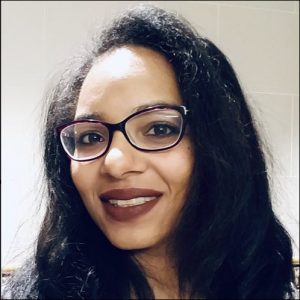 More from Publishing Perspectives on Juan Villoro is here, more from us on publishing and literary awards is here, and more on the Spanish market is here. More  from our Industry Notes series is here.