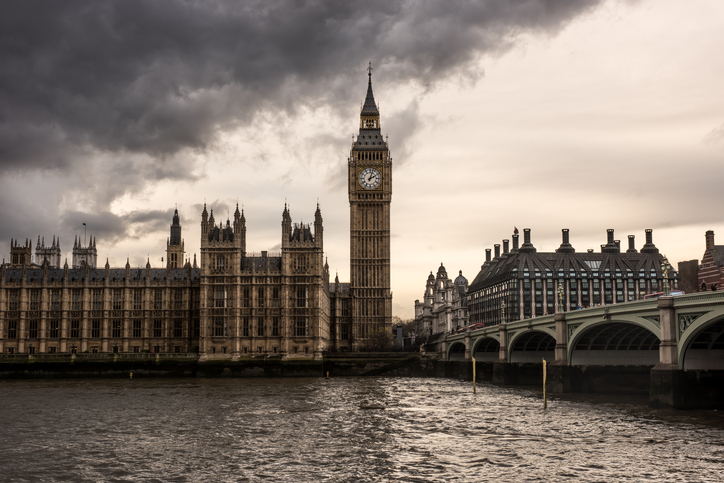 With Brexit looming larger as the UK’s new government takes charge, the publishing industry steps up its drive to drop the VAT on digital reading content to zero. 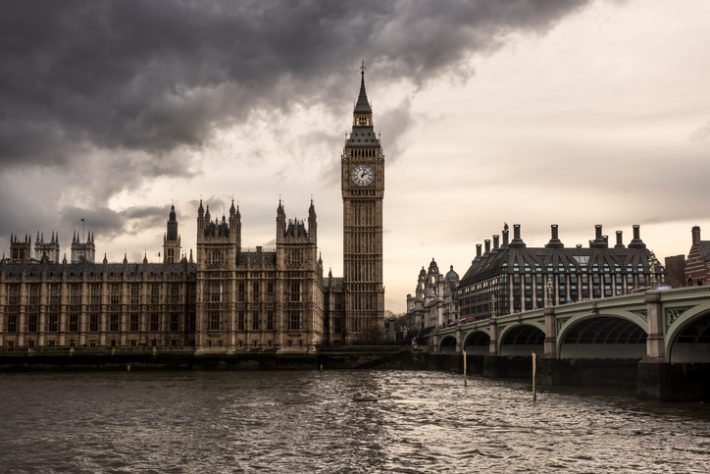 ‘The Tax Is a Barrier To Increased Innovation’

On October 2 of last year, the European Union’s Economic and Financial Affairs Council—called ECOFIN—formalized a long-demanded move,  agreeing to allow all EU member states finally to put ebooks on an equal footing with print in terms of value added tax, VAT.

And yet, today, in the UK, ebooks, audiobooks, and periodicals in digital formats still are taxed at 20 percent VAT, while a print book’s tax rate is zero.

Even as The Bookseller editor Philip Jones and data reporter Kiera O’Brien have welcomed the advent of Amazon Charts rankings—which Jones has written, show “for the first time, the impact of the huge but opaque digital sector on book sales” in the British market—the UK’s publishing industry continues to struggle with a taxation approach that was fundamentally flawed from its inception: the original VAT levels imposed in EU states on digital literature conflated those products with software.

So misguided was that original basis for the two-tiered VAT approach that it led to the “A Book Is a Book” outcry on the Continent and prompted some member-states of the EU to rebel against codified VAT regulations.

Needless to say, the UK industry’s situation is unique because of its protracted bid for a departure from Europe. The Brexit saga’s many delays, stalls, and lurches have reached operatic proportions, but with the new prime minister, Boris Johnson, vowing to drive the car right over the cliff without protective agreements negotiated, it makes sense for the publishing industry to work as fast as possible to get its digital inventory on a new VAT footing aligned with print at zero, rather than 20 percent.

“Zero-rating VAT on digital publications would ensure that the UK remains tax-competitive as increasing numbers of countries in the EU 27 reduce VAT on these products.”'Axe the Reading Tax' letter

On Friday (August 8), after all, Paul Davies at the Wall Street Journal wrote that the British pound, in falling to its lowest levels against the US dollar and euro since early 1985 and late 2009, respectively, was reflective of an economy “showed signs of being hampered by the UK’s political standoff with Europe.”

It’s understandable that a certain intensity should enter the discussion in the British industry about VAT levels ahead of the anticipated Brexit on Halloween, since the EU’s tax structure has been adjusted specifically to allow an alignment of print and digital content’s taxation.

The Axe the Reading Tax campaign, led by the Publishers Association, has been established to call for “the removal of VAT on all digital publications: ebooks, audiobooks, research journals, textbooks and educational materials, newspapers and magazines.” Citizens are urged on the campaign’s site to write to their members of Parliament, sign a petition, and support the program in social-media messaging (@AxeReadingTax).

And in a letter to the new chancellor of the exchequer, Sajid Javid, the Axe the Tax program has sent a letter signed by 42 key members of the UK’s publishing leadership, demanding that Javid remove the VAT on digital formats in publishing.

As the association’s chief Stephen Lotinga said on the release of the letter, “Charging 20-percent VAT on ebooks, audiobooks, digital magazines, and newspapers is an outdated and deeply unfair tax that hits young readers and people with disabilities in the pocket.

“It’s time for this illogical tax to end, to ensure that reading and learning is accessible to everyone, including our children, older people, and those who need to read digitally due to accessibility reasons or convenience.”

The full text of the letter to Javid can be read here, and says, in part:

“Since 1973, successive [UK] governments have rightly maintained the policy of zero-rating VAT on print books, journals, magazines and newspapers to ensure knowledge and learning are accessible. However, the current government has not applied the same principle to digital publications, even after the EU lifted its restrictions on Member States to allow them to do so last year. …

“From a business perspective, the tax is a barrier to increased innovation in digital formats. Zero-rating VAT on digital publications would ensure that the UK remains tax-competitive as increasing numbers of countries in the EU 27 reduce VAT on these products.

“It would also honor the commitments made by the government to ‘make the UK the best place in the world to start and grow a digital business’ and to ‘help every British business become a digital business.’ It would be sad if the UK fell behind other European nations, rather than leading the way on this issue.”

Who Has Signed the Letter

The signatories, forming a compelling group portrait of the industry’s most engaged leadership at this point, are:

The campaign’s site includes a useful FAQ about the issued around the drive to get the VAT on digital reading materials dropped to zero percent in the UK.

More from Publishing Perspectives on European VAT is here, and more from us on the UK market is here.