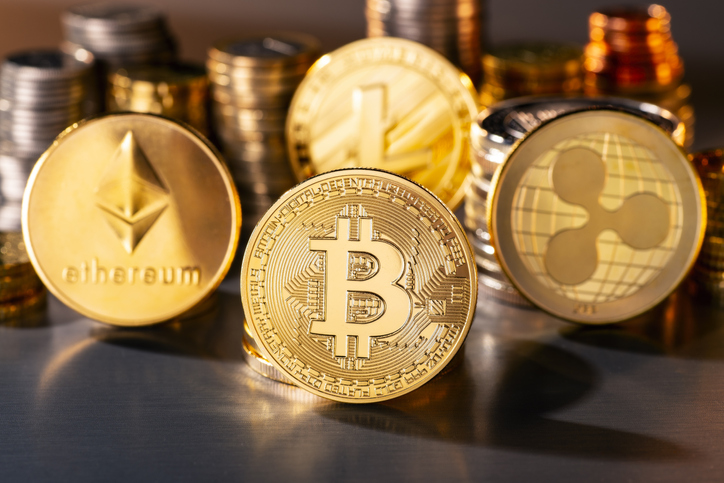 ‘Now that the SEC has ruled that most tokens are likely securities to be regulated,’ asks a program in New York this week, ‘what happens next?’ 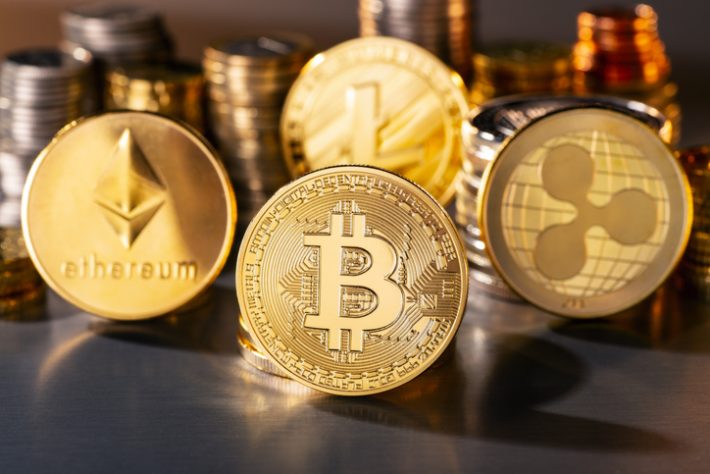 As Dave Michaels wrote a week ago at the Wall Street Journal, “Washington is opening the door a crack for cryptocurrency startups that want to disrupt some of Wall Street’s traditional businesses.”

The United State’s security-regulations agency, the SEC, Michaels was writing, might be in the early stages of enabling cryptocurrencies in the marketplace. “The Securities and Exchange Commission,” he wrote, “said Monday [July 7] that firms hoping to adapt bitcoin’s technology to uses such as raising capital for private companies could satisfy regulators’ concerns. That means a limited number of crypto firms could be approved as digital-asset brokers in the near future.”

While all is in very early stages and caution is the watchword, many have been tantalized for years by cryptocurrencies and the purported promises of blockchain to provide commercial instruments that operate without the intermediaries of traditional financial institutions. Some in publishing have found the enticements of these discussions intriguing, as evidenced by our report last week on Prescient Innovations Lab’s eye-opening attraction of a $495,000 grant from the Canada Council for the Arts for blockchain research.

On Wednesday evening (July 17) in New York City, Paul Sweeting—familiar to Publishing Perspectives readers as the co-founding editor of the RightsTech project—will stage a “crypto-finance and intellectual property event” in cooperation with financial technology division of the law firm Pepper Hamilton at the New York Times building on Eighth Avenue.

In addition to Sweeting, presenters are to include:

The three-hour event, 5 to 8 p.m., is open to the public at no charge, and registration is here.

‘We Are Making Progress’

As Sweeting concedes, the actual practical applications of blockchain technology itself aren’t in place as yet on any broad scale. 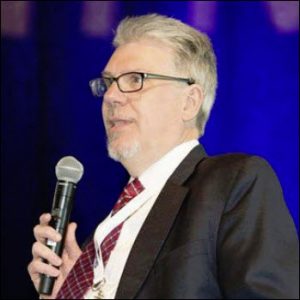 For one thing, he says, “If you’re going to have a system that works” to process blockchain transactions “at mass scale, you have to look at the Visa/MasterCard system. They can process 50,000 transactions a second, while he bitcoin blockchain can manage maybe 10. So there’s a huge gulf” between capabilities of such a system and the traditional commercial systems now in place.

“We are making progress,” Sweeting says, “but we’re not as far along” as some evangelists might wish.

“You know, there are some technical issues around blockchain that still need to be resolved,” he says. “And that’s the big one, the question of big-scale mobility.

“In lieu of banks, blockchains rely on mathematical processes to validate transactions. Those are complex and resource-intensive, and they’re slow. Blockchains are sort of slow by design.

“For most businesses,” he says, “the action is going to be in ‘permission blockchains,’ which is not a completely open system. You have to be authorized to run a node on the network so that there’s a measure of trust in that the parties would all be known to each other. knowable to each other. Crypto libertarians say, well, that’s not really a blockchain—the whole point of blockchain is that it’s anonymous, and anybody can, can participate.”

These are some of the issues, of course, being faced by Toronto’s Prescient Innovations team, which—born at Canada’s Access Copyright collective management agency—is working to develop a reliable “attribution ledger” which can definitively identify the provenance and ownership of a creative work. Not until such a fool-proof central registry exists can a truly open system be trusted.

And as Sweeting points out, a work of literature may be trickier to tag than, say, a recorded work of music or a photographed or digitally rendered work of visual art because a literary work—text—is less readily coded with metadata. We regularly create metadata about a book, for example, but how much can that metadata exists as part of that book, precisely and without fail identifying who the work’s rights holder(s) may be?

“The music industry is now working on something that would essentially build that kind of technology into recording studio equipment,” Sweeting says, “so that the [rights] information could be captured at the moment of creating” the work in question, before it moves onto the market.

Some of these issues are being addressed by research and development at Luxcore, which is a sponsor of Wednesday’s event.

Meanwhile, one of the most promising potential benefits of blockchain technology and cryptocurrencies may lie in the eventual ability to develop investment assets—shares—of a work of literature.

If a major author’s new work, for example, is about to be released, can shares in that work be traded with the potential ease that cryptocurrencies can provide? Certainly, in fine art, film, television, Broadway and off-Broadway theater, and other creative industries, traditional investment opportunities—and risks—are well known. The next book from a Stephen King or a James Patterson (and associate) or a Suzanne Collins may not be as quickly recognized as an investment asset to add to a portfolio or trade.

With crypto-ease in trading such assets, however, he points out, hanging onto a share of a work could mean seeing a boost when its author’s next work came out and the backlist rose in value.

Sweeting will direct some of his commentary to this area of discussion around blockchain on Wednesday evening. Registration so far, he says, is brisk.

More from Publishing Perspectives on blockchain is here, and more from us on dynamics in digital publishing is here.