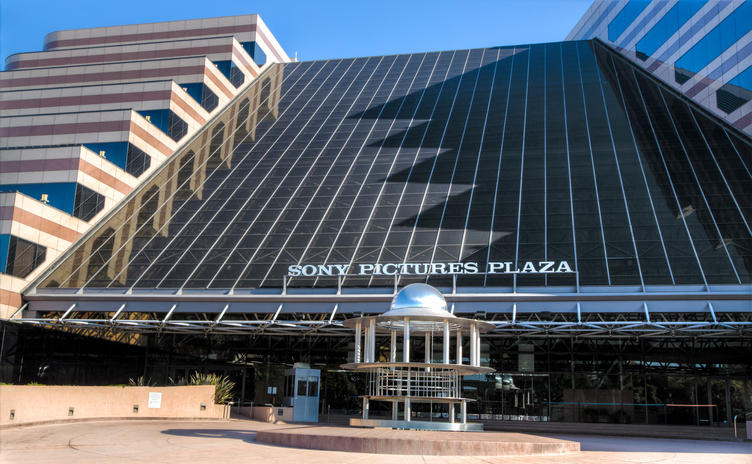 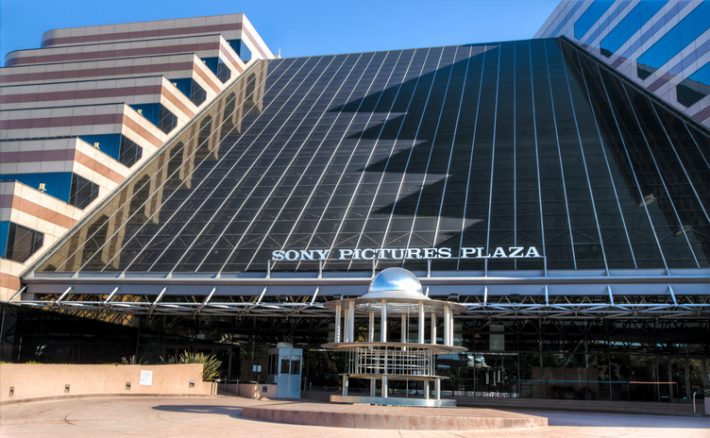 In a major announcement this afternoon (July 15), Sony Pictures Entertainment and HarperCollins have announced an “unprecedented partnership” with former Fox 2000 Pictures president Elizabeth Gabler and her team to source literary material and produce film content across all platforms.

The yet-to-be-named venture will be located on the Sony Pictures lot, and is scheduled to begin operations this summer.

Publishing Perspectives readers will be reminded here of the international partnerships that Toronto-based Wattpad Studios has been making, becoming a major source of story material for screen development and production. One of those deals involves Sony Pictures Television. But the Harper-Sony deal being revealed today has the potential to be among the biggest such arrangements, bringing together the second largest of the Big Five publishers and the resources of Sony Pictures.

In messaging to the news media, Sony and Harper say the multi-year partnership will “pursue, develop, and make theatrical films and high-level content derived from all sources including, but not limited to, the HarperCollins catalog. Sony Pictures Entertainment will have a first-look at projects, but the deal with Sony contemplates that Gabler and her team may also make content for any streaming or television platforms.”

In a prepared statement, Gabler is quoted saying, “For the past two decades our division has thrived by building a film slate based principally on adaptations of literary properties, both fiction and non-fiction. 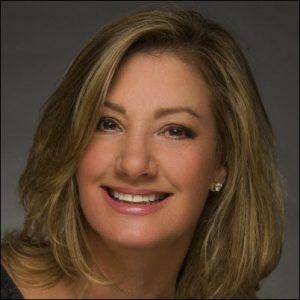 “Our close collaborations with authors and their material gives us a tremendous advantage because the development process begins with a terrific story and great characters and even more so after publication, with the added bonus of audience pre-awareness.

“Additionally, when a film is in production and up through release, we collaborate closely with our authors, their representatives, and most importantly, the publishers, to maximize book sales in conjunction with the film.

“We have always felt that HarperCollins is part of our family and it’s now an honor and a privilege to create a true partnership with Brian Murray and his amazing global team. The only person I know who could have made this a reality with Brian is my mentor, friend, and inspiration, Tom Rothman, and my team and I are deeply grateful for the opportunity to become part of the powerhouse that is Sony Pictures Entertainment.”

In response, Harper president CEO Murray is generous in his own comments: “No one in Hollywood has done a better job of bringing books to film than Elizabeth and her team, including many films based on HarperCollins titles. 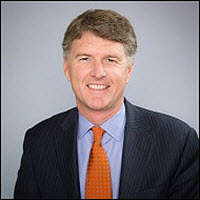 “As a company, we invest more than US$300 million in new works by authors each year. Now, through this partnership with Elizabeth and Sony Pictures Entertainment,  we will expand our investment in writers to include film, TV, and streaming opportunities, creating new possibilities for authors to have their books adapted and developed by the best literary team in history with the full support and capabilities of Sony.

“This partnership is consistent with [HarperCollins’ parent] News Corp’s broader focus to monetize premium content on a global scale across platforms. I am incredibly excited to blaze a new trail with Elizabeth and Tom Rothman at this time of tremendous opportunity and change in the business of storytelling.” 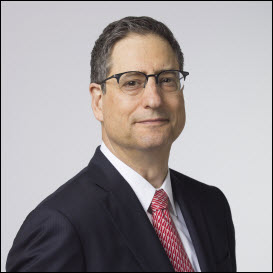 And Rothman, chairman of Sony Pictures Entertainment’s Motion Picture Group, says, “I have been fortunate to work with Brian, Elizabeth, and her talented team in the past. They are the gold standard at their respective jobs and I am overjoyed that we will all be working together in this very forward-looking partnership.

“Content creators need to find new and aggressive ways to move up in, and enhance, the value chain for authors, publishers, filmmakers, and studios alike, and we believe this alliance will offer many such new opportunities. Plus, let’s face it, no one makes more hits than Elizabeth. Trust me, I know.”

Adaptations and Productions from Fox 2000 Pictures 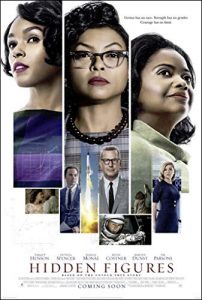 In looking at Fox 2000’s filmography, it’s easy to see years of collaborative work with HarperCollins that special relationship that Gabler and Murray are referring to.

Another HarperCollins acquisition, The Art of Racing in the Rain by Garth Stein, releases in its Fox 2000 adaptation on August 9. 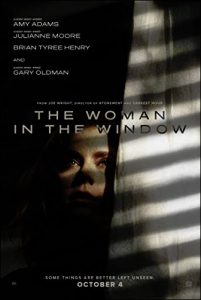 Paulette Jiles’ National Book Award finalist News of the World  (2016) from William Morrow starring Tom Hanks, is to be directed by Paul Greengrass. And Beautiful Ruins (2012) by Jess Walter is in the works, as is Angie Thomas’ second novel On the Come Up (released February this year).

Gabler’s division and HarperCollins have also mined the family entertainment field with titles such as The Chronicles of Narnia: The Voyage of the Dawn Treader (2010); Ramona and Beezus (2010) by Beverly Cleary; and the books created for the reintroduction of Alvin and the Chipmunks. 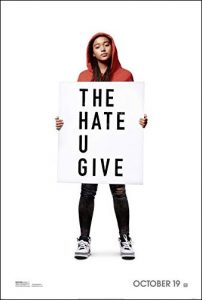 Other family franchises from Fox 2000 have been based on Rick Riordan’s Percy Jackson novels, as well as Jeff Kinney’s Diary of a Wimpy Kid series.

The new venture is expected, according to the offices of HarperCollins and Sony, to “capitalize on what was Fox 2000’s mission to create enduring adult-based filmmaker-driven films such as Man on Fire, Unfaithful, and The Family Stone.

More from Publishing Perspectives on books to film and screen adaptation and development is here. And more from us on HarperCollins is here.