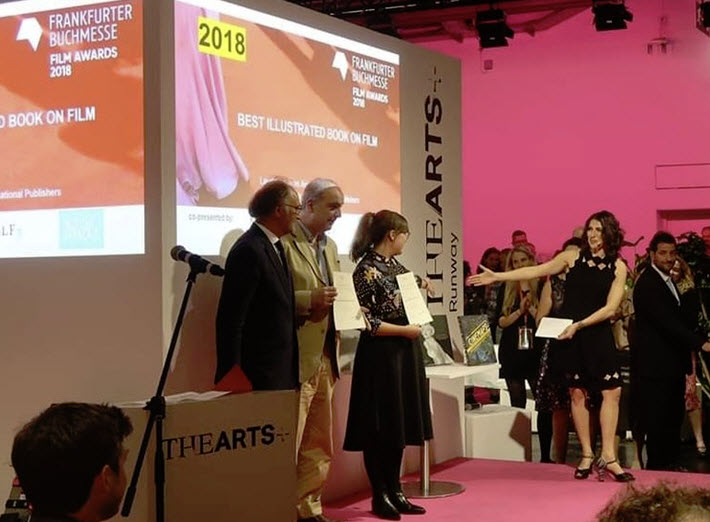 The Motovun Group of International Publishers again joins the Frankfurter Buchmesse in offering an award for an illustrated book about film, parallel to two prizes for film adaptations. 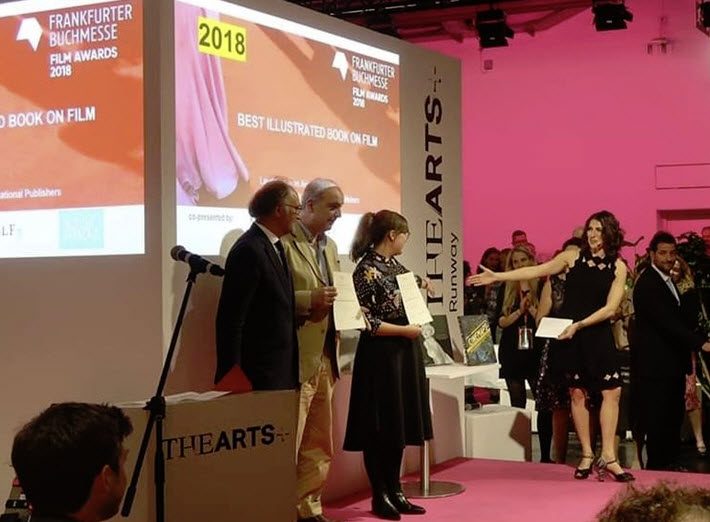 At the 2018 ceremony for the Frankfurter Buchmesse film Awards. Image: Motovun Group of International Publishers

Deadline for Submission: May 31

For a second year, Frankfurter Buchmesse (October 16 to 20) has put out a call for entries in a competition for illustrated books about film.

Partnering with the Motovun Group of International Publishers (MGIP), the book fair will again recognize a book for its “original book concept, to honor outstanding design and production quality and the compelling adaptation into book form of a film-related subject.”

This award is one of three competitions, the winners of which are to be named on the book fair’s Saturday, (October 19) at a ceremony in the Frankfurt Pavilion in the Agora.

Here are the categories and winners from 2018: 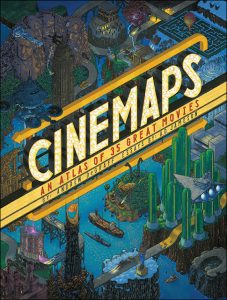 Titles submitted for the Best Illustrated Book on Film should not have been published before August of last year and must be currently available.

Publishers both in Germany and abroad may participate, with a deadline for submissions of May 31.

Members of the jury—which is made up of members of the the Motovun Group—will select one title from the submitted books and announce the winner at the award ceremony.

To participate, publishers should send two copies of a title and relevant information (accompanying press releases, PDFs from the publishing catalogue or blurbs) to:

Submissions must be postmarked on or before May 31. The program cannot return the materials submitted. For further information, publishers can contact Bettina Back at the book fair directly at back@buchmesse.de .

For those unfamiliar with the Motovun Group, MGIP is described as a community of people from many parts of the world who are committed to publishing, preparing, producing, selling and marketing books of all kinds.

The organization reportedly has around 80 members from 20 counties. Membership is by invitation.

The name of the group comes from the Croatian town of Motovun where summer meetings were held in the early years of the organization, which was founded in 1977 as a bridge-building counter to the Cold War divisions between East and West. 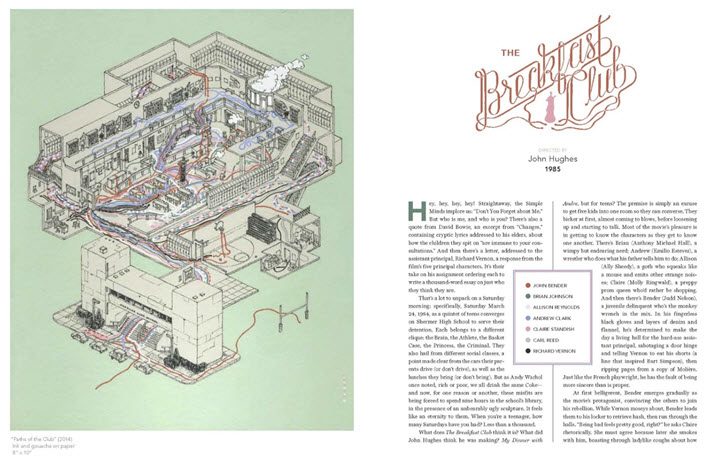 From the winning title of 2018, ‘Cinemaps: An Atlas of 35 Great Movies’ by Andrew DeGraff and AD Jameson, from Quirk Books