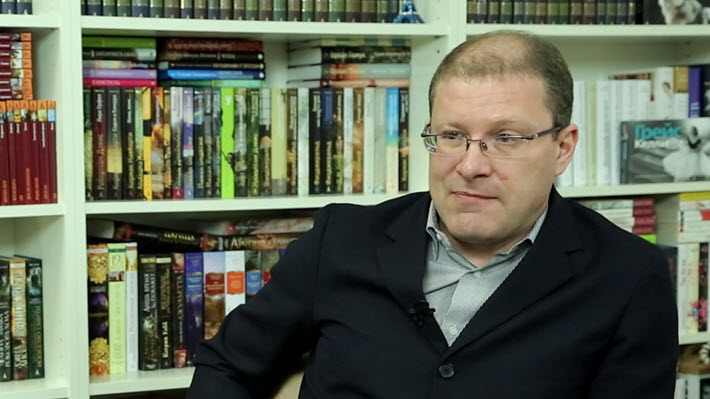 Credited by some to a growing post-Soviet interest in authoritative information—and to publishers’ speed to market with popular titles—Russian publishers substantial gains in nonfiction sales. 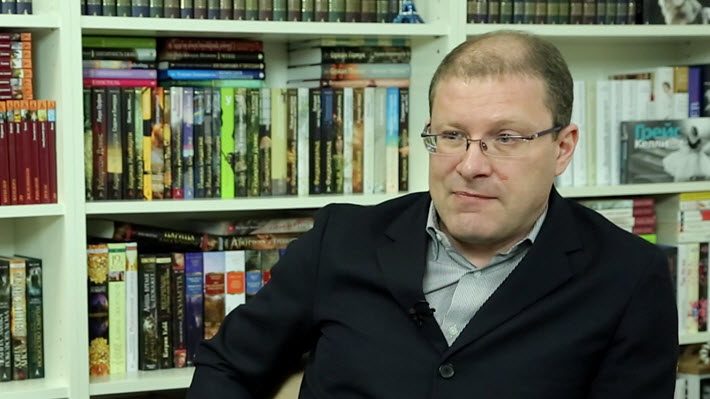 Editor’s note: Shortly after the news that Sharjah will be featured at this year’s Moscow International Book Fair as its ‘Special City,’ reports from players in the Russian industry indicate that nonfiction is making substantial gains in shares of sales in the market.–Porter Anderson

Key players in the Russian trade book publishing industry say that nonfiction has become a new driver of sales in the domestic market.

According to recent data provided to Publishing Perspectives by the publishing house AST, sales of nonfiction literature in the Russian book market last year grew by 18.5 percent over those in 2017, reaching some 2 billion rubles (US$31 million).

Such sales levels reportedly are almost twice those seen in the children’s book sector and in adult fiction for the same time frame, and they indicate a sharp leap in the rate of growth which in 2017 had been only some 2 percent.

Analysts say that this year’s sales of nonfiction should continue growing, some predicting as much as a 13-percent rise for 2019.

As specialists at the ministry of science and culture told Publishing Perspectives in 2015 and 2016, children’s literature then was providing the major engine for growth in the Russian market. In recent years, however, they say rates of growth in fiction categories, including children’s, have slowed significantly.

In subcategories of nonfiction, the main movers are said to be found in medicine, psychology, and the blogosphere (blog writings packaged as books), followed by interest in natural sciences with an emphasis on physics.

A top-line reason cited for the surge of nonfiction interest is Russian readers’ growing interest in authoritative sources in various subjects. During the Soviet era, the range of output was limited by the state, creating what’s thought to be a pent-up demand for reputable information in various fields, now being encouraged by the comparatively free flow of information.

The growing demand for nonfiction is confirmed by publishers beyond AST. Leonid Shkurovich, CEO of publishing house Azbuka-Atticus, tells Publishing Perspectives that his growth of sales in nonfiction in 2018 came to 14 percent. By comparison, Azbuka-Atticus’ children’s books and adult fiction grew at a rate closer to 10 percent.

Shkurovich says this trend in nonfiction has been observed for the last several years, reflected in a growing share of nonfiction in the house’s output, from 9 percent in 2016 to 12 percent of revenue in 2018.

Shkurovich says, “We explain such results in terms of recent heavy investments we’ve made for the company in non-fixed assets. But we’d also point out that the share of nonfiction in our lists is still not large.”

Perhaps the biggest reported case of nonfiction growth the market in 2018 was seen in the output of the Alpina publishing group—not surprising, as the company specializes in nonfiction work.

According to Pavel Podkosov, general director for Alpina Nonfiction, his growth in sales in 2018 jumped 34 percent, while this year the company expects that the growth will be equivalent to 25 percent.

This overall trend toward growth in nonfiction sales is also being reflected, publishers say, in digital publishing, with Litres—Russia’s foremost ebook producer at the moment—reporting a rise in nonfiction ebook sales in 2018 of 68 percent as compared to 38 percent the previous year.

Ministry observers confirm that they see strikes in Russian nonfiction in terms of quality and variety—responsive to that relatively new interest in informational content.

A key to the growing success of nonfiction may lie in the speed with which larger publishers have learned to react to current events and interests, providing fast translation where needed and quick turnaround to rush popular nonfiction titles to market.

More from Publishing Perspectives on the Russian market is here, and more on nonfiction is here.