The Hay Festival has a new look that changes its colors with each of its international festivals, and the fledgling BKS agency has a London Book Fair sale to Canongate. 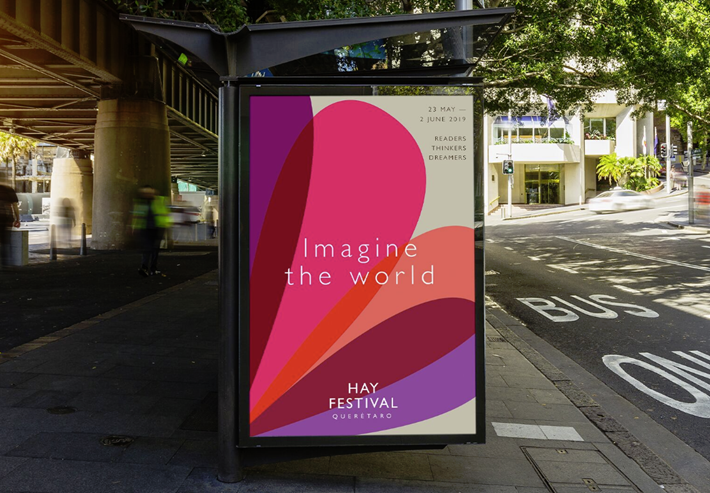 In the run-up to its 2019 outing at Hay-on-Wye (May 23 to June 2), the Hay Festival’s administration has today (March 21) released a springtime freshener in branding. The scheme is developed by London design consultancy Pentagram, and it includes modulations in its hues for each of the program’s international festivals.

If a flower springs first to mind, thing bigger: the Hay is seeing “a colorful tree with many branches, which represents a family of Hay Festival editions, covering the organization’s various dimensions, geographies and channels.”

At Pentagram, designer and partner Marina Willer is quoted, talking about “the challenge of creating a single visual framework for an organization fixed in plurality.

“We set out to create a visual language and system to express more clearly the organization’s activities and what connects them, creating an approach for the brand architecture that makes sense of their vibrant ecosystem of events, projects and vision, all under the invitation to ‘Imagine the World.'”

And speaking for the Hay, the company’s international director, Cristina Fuentes la Roche, says, “This is a new look for a new Hay Festival era.

“Over the next 12 months, we have some exciting new developments to announce, from new activities at our roots in Hay-on-Wye to exciting new offshoots around the world, and look forward to doing so now in style.”

The redevelopment of the Hay system’s branding reflects the fact that it is indeed a system now, an increasingly complex and evolving group of events in many parts of the world, as you can see in the schedule for coming events. Notice, for example, this year’s September event in Dallas:

The full program for the flagship festival in Wales won’t be announced until March 26, but you can bet that tote bags are being printed right now to get ahead of the season. Pentagram tell us how they’ll look: 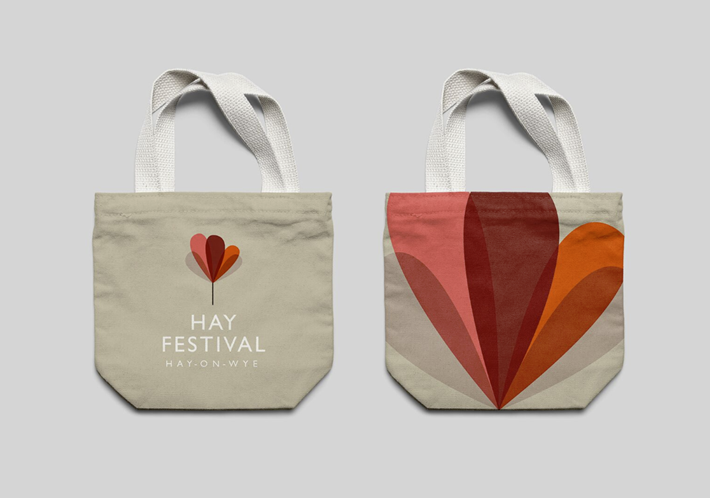 And the obligatory T-shirt: 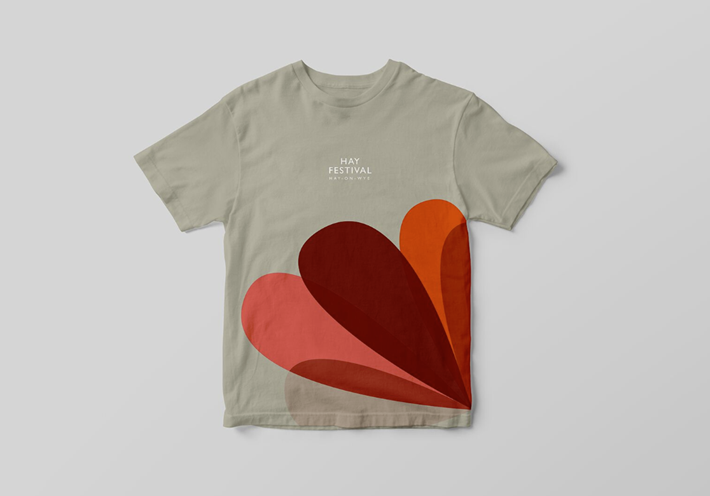 The non-profit Hay Festival is backed by its foundation, a registered charity created to support the aims of Hay Festival in the UK and internationally. The foundation stresses access, inclusion, and the pursuit of excellence, according to organizers, and is supported through philanthropy and charitable grants with donations welcomed.

Publishing Perspectives readers will remember our feature in December with Jason Bartholomew, Jessica Killingley, and James Spackman, each of whom were fleeing trade house positions to work together in a new literary agency in London, the BKS Agency. 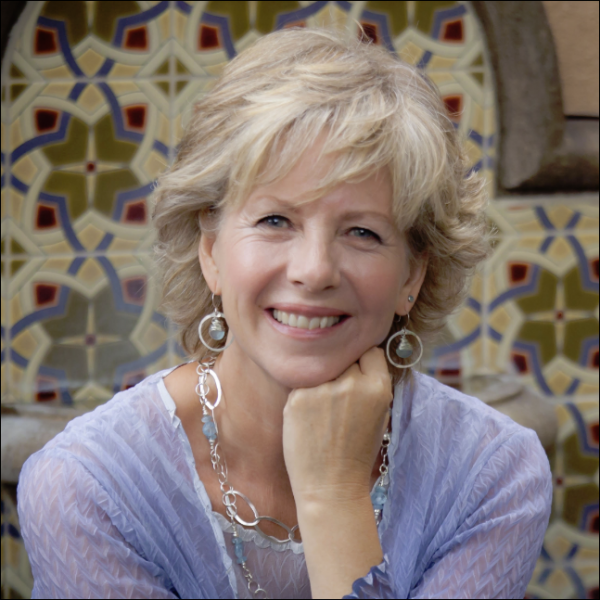 Last week during the London Book Fair—as some of their former employers held busy meetings on the great trade stands of the show—the BKS team announced the acquisition from Bartholomew of world rights to Janie Brown’s Radical Acts of Love: Conversations From the Heart of Dying by Jamie Byng’s Canongate Books in Edinburgh.

Bartholomew tells us that the title was bought in a “significant pre-empt” by Canongate senior commissioning editor Hannah Knowles.

In describing the book, Bartholomew, who also is joint CEO at Midas Public Relations, says that Brown, a 30-year oncology nurse and counselor with terminal cancer patients, has recounted “20 conversations she’s had with the dying, some of them people close to her.

“Each conversation uncovers a different perspective on, and experience of death,” he says, “while at the same time exploring its universalities.

“As well as offering an extremely sensitive and wise insight into our final moments,” Bartholomew says, “Brown offers practical ways to facilitate the shift from feeling helpless about death to feeling hopeful; from fear to acceptance; from feeling disconnected and alone, to becoming part of the wider, collective story of all our mortality.”

Knowles talks of being hooked quickly: “I was completely snared by Janie’s manuscript: something about the breadth of experiences of death she writes about, and the depth of understanding and wisdom with which she writes about them, makes Radical Acts of Love quite simply one of the most profound books I have ever read. It moved all the teams here to tears.”

And Brown, in describing the work from which she’s drawn the book’s conversations, says, “I’ve had the great privilege for the past 30 years to work with many people who are living with, and dying of cancer. About 10 years ago, I realized that these families held more wisdom than I could find in any books, and so I began to write down their stories.”

The book is expected to be in Canongate’s 2020 catalog for spring, when Edinburgh looks its best.

More from Publishing Perspectives on the Hay Festival is here, on literary agencies is here, and more from our Industry Notes series is here.