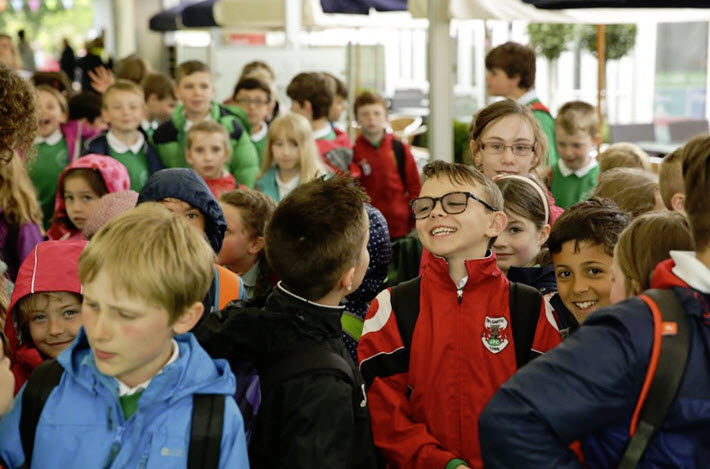 Booking applications, just opened, will run to April 30 in the Hay Festival’s Program for Schools series of events, which take place on the first two days of the main festival. 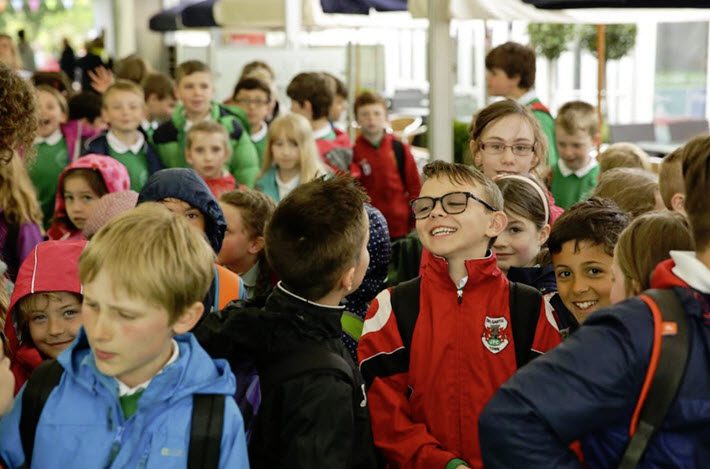 At an event in the 2018 Hay Festival Program for Schools series. Image: Hay Festival, Michael Alberry

The UK-based Hay Festival has today (March 4) opened booking applications its 2019 program for schools, a series of events that last year drew 8,570 students from primary and secondary schools in England and Wales.

The booking applications sequence will close April 30. The central Hay Festival this year runs May 23 to June 2 at Hay-on-Wye.

Hay has also partnered with TES, the Times Educational Supplement magazine, on a public campaign, #BooksToInspire, which is intended to spotlight what organizers say is “the critical role books play in a young person’s development,” producing reading lists “that will inspire the next generation.”

These reading lists are expected to comprise 32 books each, the latest Hay turn on its age—2019 marks its 32nd year—and the public is invited to participate in nominating the titles that go into the lists.  All genres, fiction or nonfiction, can be submitted. Final selections are to be announced in May. 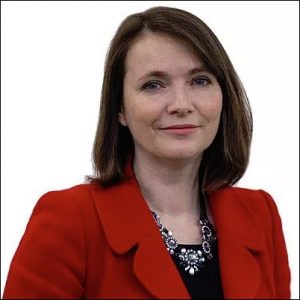 In a prepared statement, Kirsty Williams, who is Wales’ minister for education, is quoted, saying, “The Welsh government is a proud supporter of the Hay Festival program for schools. The line-up of speakers this year, as every year, is truly exceptional and offers our learners a breathtaking array of inspirational, thought-provoking and captivating sessions.

“When I visited last year’s ‘Key Stage 2 Day,’ I was struck not only by how much learners had enjoyed the sessions but how much they had learned; these sessions really do challenge the way you see the world and reveal many new and dazzling horizons.

“Of course, the best thing about this is that every single school in Wales can enjoy and benefit from the program, even if they can’t attend in person, thanks to the live-streaming service.”

And speaking for the Hay, its education manager, Aine Venables, remarks on “the role literature plays in inspiring the next generation of world-changers with #BooksToInspire.

“Our program for 2019 includes a stellar lineup of speakers offering a diverse range of events for pupils in Key Stages 2, 3 and 4. Opening access to inspiring opportunities for young people is a core part of our mission, here and around the world, and we can’t wait to throw our doors open for these free sessions.”

Several Highlights of the 2019 Hay Program for Schools

More from Publishing Perspectives on the Hay Festival is here, and from our Industry Notes series is here.