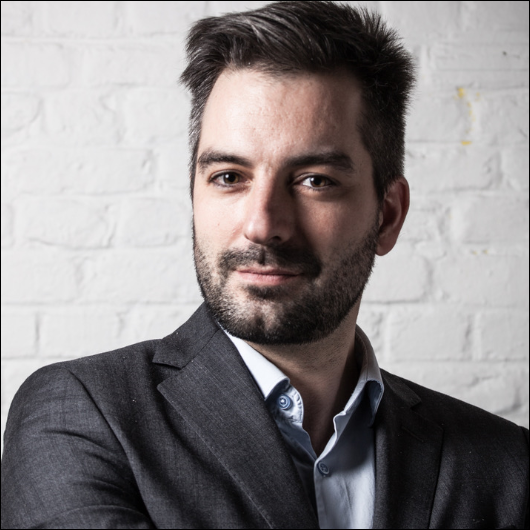 ‘Brussels is like a village and we want to create something more intimate, where contact can be direct, and partnerships can be built,’ says the director of Brussels’ 50-year-old book fair. 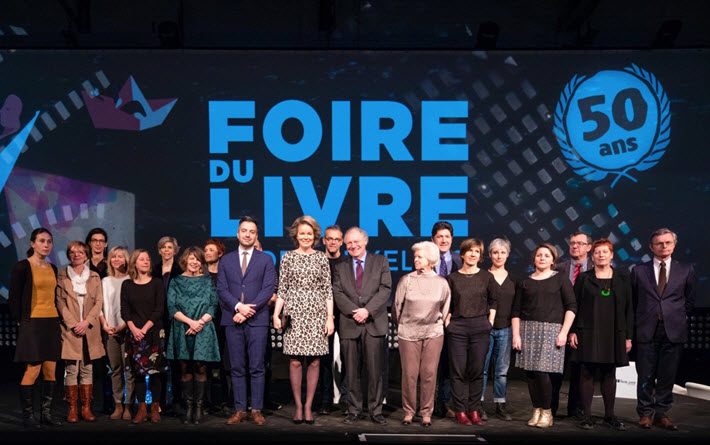 ‘An Exchange Between Us’

The Foire du Livre de Bruxelles, or Brussels Book Fair, which closed February 17, has celebrated its 50th anniversary this year with a 5-percent increase in its visitors’ headcount. In four days, the event welcomed roughly 72,000 people, 6,000 of them schoolchildren.

The fair, which had the participation of 1,210 exhibitors and more than 1,240 authors, is Belgium’s biggest for French speakers. Just as there are two ministers of culture in Belgium—one each for French-speaking Wallonia and Flemish-speaking Flanders—there are two main book fairs as well. The Brussels book fair showcases books in French, while the Antwerp book fair, known as Boekenbeurs, is for Flemish and Dutch publications.

This year, however, there was a cultural rapprochement; Flanders was the guest of honor at the Brussels fair, in a campaign aptly called “A Flirt with Flanders.” It was also the first time that Boekenbeurs had a stand in Brussels, while the Brussels book fair had a stand in Antwerp for its first time last year.

The cooperation is part of an ongoing three-year project with Boekenbeurs director Geert Briers. It’s one of the several programs put into place by the head of the Brussels fair, Gregory Laurent, who took the post in 2016. Laurent previously worked at the fair in partnerships, communications, and in the comics sector, an important part of Belgian book production. 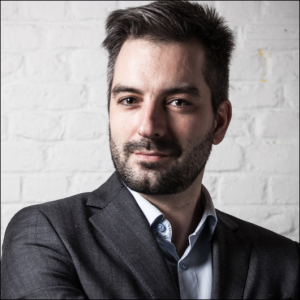 “I wanted to develop several forward-thinking projects,” Laurent says in an interview with Publishing Perspectives.

“Between the Brussels and Antwerp book fairs, there are more than 200,000 visitors, which isn’t bad for a small country like Belgium. I wanted there to be an exchange between us. I’d also like there to be exchanges between professionals. We aren’t London or Frankfurt. Brussels is like a village and we want to create something more intimate, where contact can be direct, and partnerships can be built. We want to facilitate these encounters.”

One of the first changes implemented by Laurent in 2016 was to make admission to the fair free of charge, which resulted in “a big boost in public attendance, the media, and book sales. It also increased partnerships,” says Laurent. The following year he lowered prices for exhibitors.

Laurent says he took inspiration from several dynamic yet genial festivals, among them the Festival America, which focuses on the Americas and takes place every two years just outside of Paris; Passa Porta in Brussels, another biennial festival; and Le Livre sur les Quais in Morges, Switzerland. “You have to be creative and also provide a friendly environment.”

Since 2017, Laurent has placed volunteers who engage with the public at the fair’s entrance at the welcome desk. “They can be students, librarians, or simply book lovers. But they willingly come back each year to work.”

Laurent and his team have also been working on getting more children to the fair from the adjacent Molenbeek, a densely populated neighborhood which suffers from poverty and unemployment. This year’s fair provided a busy schedule of events for children, and many of those activities included interacting with authors who volunteered.

Laurent says he wants to open a program focused on translators. “Translators can be superstars,” he says. “We work with universities and the European commission to recognize translators.”

‘Culture Has No Borders’ 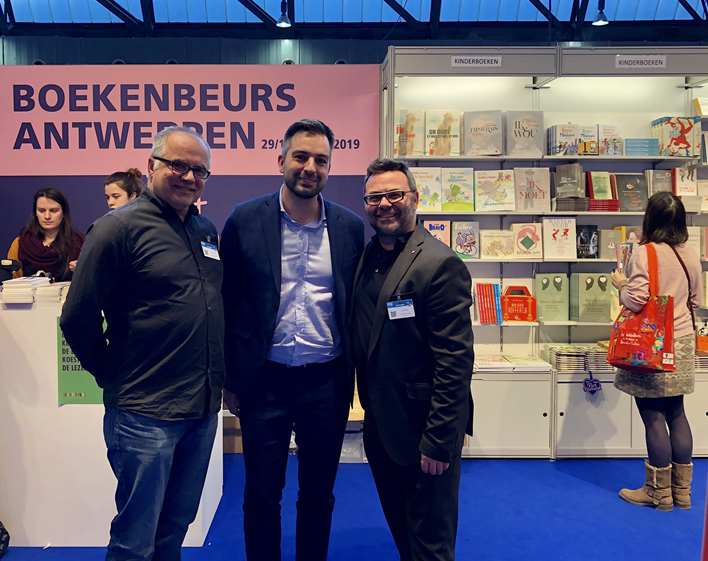 The European Commission in Brussels and the EU National Institutes for Culture support the fair and help with programming on European themes in a space on the show floor called Place de l’Europe, an area in which debates are held on current affairs. 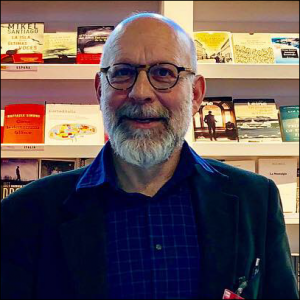 At the center of the space this year was the Librebook stand, run by Antonio Parodi, who opened his bookshop in 2016 to showcase contemporary European literature. Librebook carries works by European authors in 20 languages and with his stand at the fair Parodi said he also hoped to bring together foreign publishers and authors.

Bookshops in the Brussels area should benefit from a fixed book price regulation just approved in January. Flanders and other areas of Wallonia have preceded Brussels with fixed-price controls of their own.

And Gregory Laurent and his team’s strategy to capitalize on Brussels’ international status and provide a multilingual approach has the support of the fair’s administration. Hervé Gérard, president of the fair’s executive board says, “We want to put an emphasis on meetings between people from all over. Culture has no borders, it’s a question of words, no matter what language.”

The book fair’s guest of honor in 2020 will be Morocco.

More from Publishing Perspectives on book fairs is here.