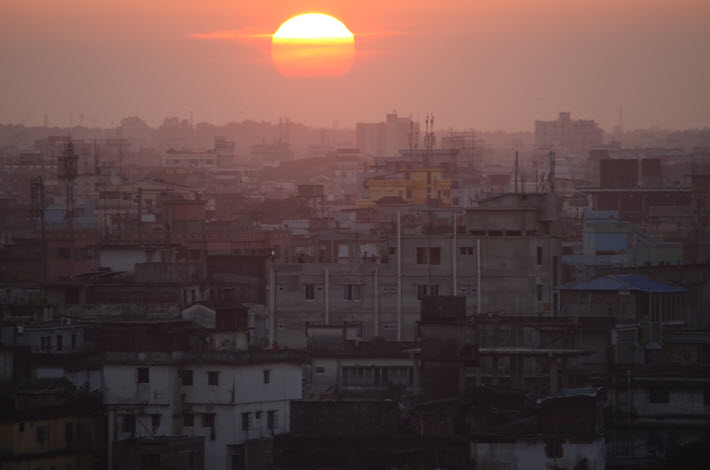 ‘The beautifully diverse publishing culture of Bangladesh is at risk,’ says the International Publishers Association, in condemning the shooting murder of poetry publisher Shahzahan Bachchu. 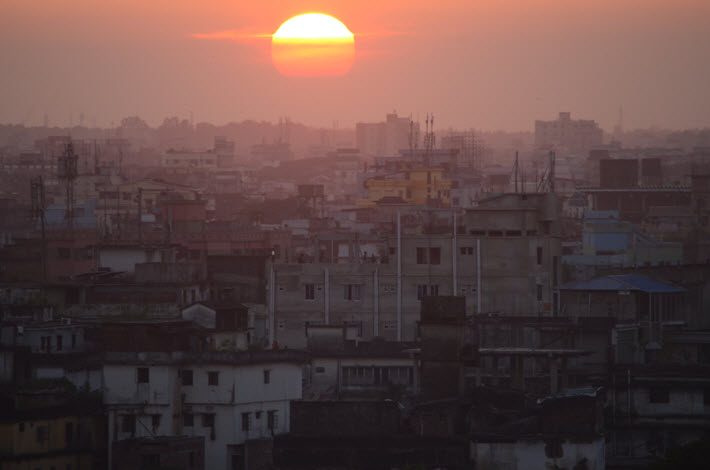 ‘Publishers Are Being Intimidated Into Silence’ 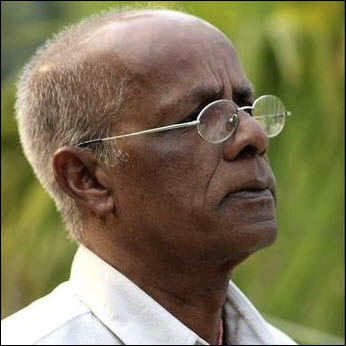 Many voices in the world publishing community are condemning Monday’s (June 11) reported murder of publisher Shahzahan Bachchu in Bangladesh.

At PEN America, a press bulletin reads, “The murder of Shahzahan Bachchu, a publisher, writer, and activist known for his support of secularism, is proof that free expression remains under grave threat in Bangladesh.”

Indeed, as Publishing Perspectives wrote in April, a first-time London Book Fair seminar on the freedom to publish, produced with the International Publishers Association (IPA), featured commentary from Razia Rahman Jolly, the widow of slain Bangladeshi publisher Faisal Arefin Dipan. The IPA had given a posthumous special Prix Voltaire Award to Dipan, accepted by her widow during the association’s world congress this year in New Delhi.

And today (June 13), the IPA in Geneva has issued a statement saying, in part, “The murder of Shahzahan Bachchu is another chapter in an increasingly distressing story in Bangladesh where it is reported that nine bloggers, writers and publishers have been killed since 2013.”

The IPA’s Freedom to Publish Committee chair, Kristenn Einarsson, says in a specially released statement, “Publishers in Bangladesh are being intimidated into silence.

“The Government must prove that murderous acts cannot be carried out with impunity. They must counter such violent intolerance. If they fail to do so, then the beautifully diverse publishing culture of Bangladesh is at risk.”

News reports from the region vary on some details, including on Bachchu’s age (between 55 and 65) and the time of his death. Bachchu’s publishing house, Bishaka Prokashoni, is said to specialize in poetry and is based in the Banglabazar area of Dhaka.

Most reports describe the attack as a shooting in the village of Kakaldi in the Munshigangj district at around 6:30 p.m.. Assailants are said to have been on motorcycles and to have used incendiary devices to distract attention. An account by Tanjil Hasan Munshiganj for the Dhaka Tribune cites police reports confirming that there were five assailants involved and that they set off an explosive device outside a pharmacy “creating panic,” before pulling Bachchu out of the store and killing him.

In other reports, the site of the attack is referred to as a tea shop.

Reports seem to agree that Bachchu died instantly and an account in The Wire echoes others that say that while no claim of responsibility has been lodged, the authorities are having their counter-terrorism department investigate the attack as potentially the work of Islamist extremists.

The 600,000-member International Federation of Journalists has been particularly proactive in its response, IFJ’s general secretary Anthony Bellanger quoted, saying, “The IFJ is deeply saddened by the the cold-blooded murder of blogger and publisher Shahzahan Bachchu [in the] Munshiganj district of Bangladesh.

“Such attacks on writers and publishers in full public view have a chilling effect on freedom of expression are a stark reminder of the lack of security for journalists and writers.

“The IFJ demands immediate action to arrest and punish those responsible for the killing of Shahzahan Bachchu.”

As PEN America writes, Bachchu “was a former district general secretary of the Communist Party of Bangladesh” and had previously had threats “from extremist groups due to his outspoken support for secularism.”

In a prepared statement, PEN America’s director of “Free Expression at Risk” programs is quoted, saying, “The shocking news today of Shahzahan Bachchu’s murder is a grim reminder that the severe threat to individuals who express dissident views in Bangladesh remains unacceptably high.

“We urge authorities to do everything in their power to investigate the killing and bring those responsible to justice, and for the government to state unequivocally that such attacks will not be tolerated. Impunity in such cases only encourages further assaults on free expression.”

“Since 2013,” the organization writes, “religious extremists in Bangladesh have killed more than a dozen secular, atheistic, or non-Muslim writers, bloggers, and activists.

“In most cases, the government has been slow to respond or even condemn the attacks. In addition, [Bangladesh’s] draconian Information and Communication Technology Act has served only to legitimize these assaults by criminalizing the very speech for which these writers face persecution from extremists.

“Although the government has increased efforts to curb fundamentalist violence, it has done so while concurrently expanding criminal prosecution of blasphemous speech, with dozens of cases filed in the past several years. PEN America has previously condemned the brutal killings of Bangladeshi writers, professors, and activists such as Xulhaz Mannan, Avijit Roy, and Rezaul Karim Siddique, among others, and continues to work on numerous cases of other writers driven into exile by these threats.”