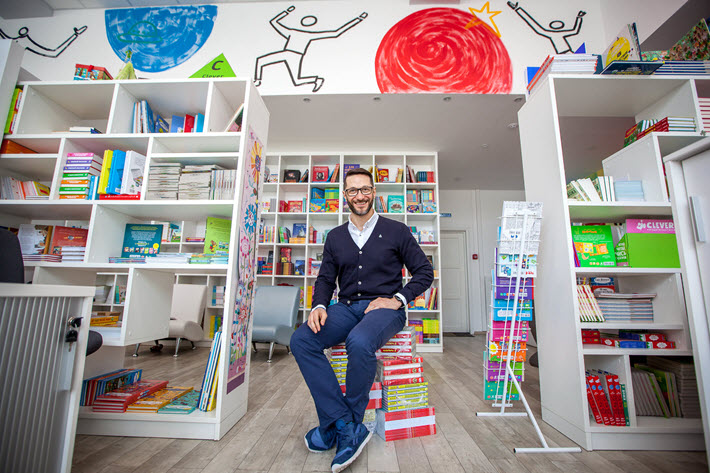 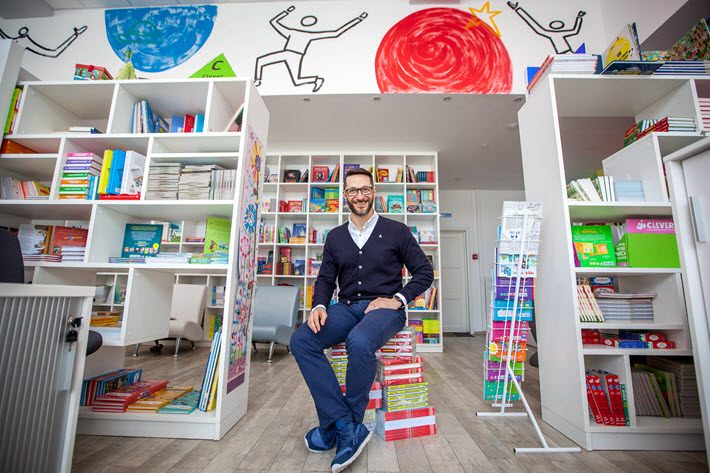 Clever Media Group, Russia’s leading publisher of children’s books, plans to accelerate its expansion in both domestic and foreign markets in the coming years, according to the company.

In Russia, Clever has seen annual growth rates between 40 and 45 percent in recent years.

Alexander Alperovich, the founding general director of Clever tells Publishing Perspectives that in the last four years the company has increased its output to some 1,000 items. In addition, the company has established contact with leading printing houses in Russia, as well as some in international markets including China, Italy, and the Baltic States.

During its planned expansion, the company’s administration reports that it will continue to focus on the publication and promotion of  little-known authors. The backstory to this is that when Clever didn’t have the funds to pay large author fees, it made a specialty of cultivating early-career writers. Even now, the approach is expected to help the company save money. 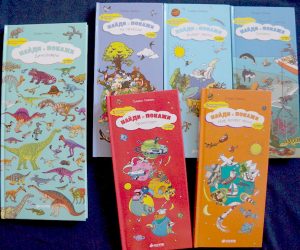 Alperovich says that unlike major competitors, his company in recent years has made substantial investments in the design of its books and the quality of printing them. Since 2010, Clever has signed contracts with leading Russian online book stores including Ozon, Moscow House of Books, Moscow, Labyrinth, Detsky Mir, Republic and some others, boosting the company’s sales.

Alperovich also says the Clever portfolio has more than 1,000 backlist titles, something he intends to capitalize on with aggreessive online marketing.

Clever makes some 50 percent of its sales on the Internet, something that distinguishes it from major competitors, most of whom still are focused on traditional offline sales channels.

Igor Suprun, CEO of the online retailer My-Shop.ru, tells Publishing Perspectives that Clever is probably the only Russian book publisher that gathers titles into collections specifically for sales online.

The approach, according to Suprun, gives the company increase turnover.

And starting in September Clever says it will begin its North American expansion in the Canadian and US markets. Previously, we had reported information from Clever and from Quarto Distribution had been that Clever would move into these English-language markets around December of this year. An English-language site for the company can be seen here with preliminary pricing of books running at US$12.99 per title and CDN$16.99.

In answer to Publishing Perspectives‘ questions, Clever’s representatives say that the initial offering in North America will involve between 50 and 60 titles for children under age 7. Alperovich anticipates a run of some 5,000 copies per title.

Initially, the plan is only to translate their Russian titles into English for the new markets, but by next year may be interested in acquiring English-language titles to take the other way, into Russian.

And the new moves into the States and Canada do mean, Alperovich says, that Clever won’t be interested in trying to sell English translation rights to their own titles going forward.

In materials being prepared for the launch, the company writes of having more than 100 employees internationally and “a comprehensive understanding and knowledge of children’s books.”

As expected, there’s a New York office now listed for the company on Madison Avenue, and in previous reporting, it’s been said that Clever is anticipating US$10 million in sales in North America in the first three years.

Reports in Moscow say that some of the company’s shareholders initially were against the move and more interested in remaining focused on sales in the country’s home market. But Alperovich has overcome objections with indications that the company can sell between 150,000 and 200,00 copies in the States and Canada, based on preliminary orders.

As in many international markets, Russia’s has seen children’s books become the leading growth sector in book publishing. Literature for young people now accounts from about a quarter of all book sales in Russia. Some say this could increase to one-third of the market in coming years.

But recently announced plans for an increase in VAT, as Publishing Perspectives reported last month, may significantly slow down such rates of development, say critics.

Pavel Grishkov, general director of Eksmo-AST, tells Publishing Perspectives that it still sees Soviet-era writers Marshak, Barto, and Chukovsky leading in children’s books, those by Marshak alone accounting for more than 600,000 sales in 2017. 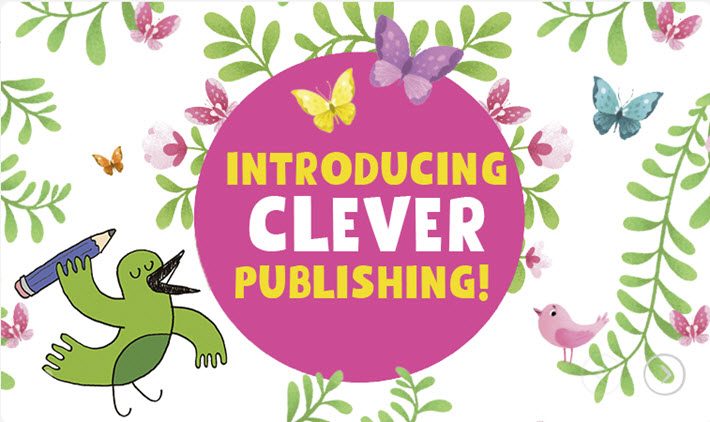 Image: From the English-language site for Clever Media Group