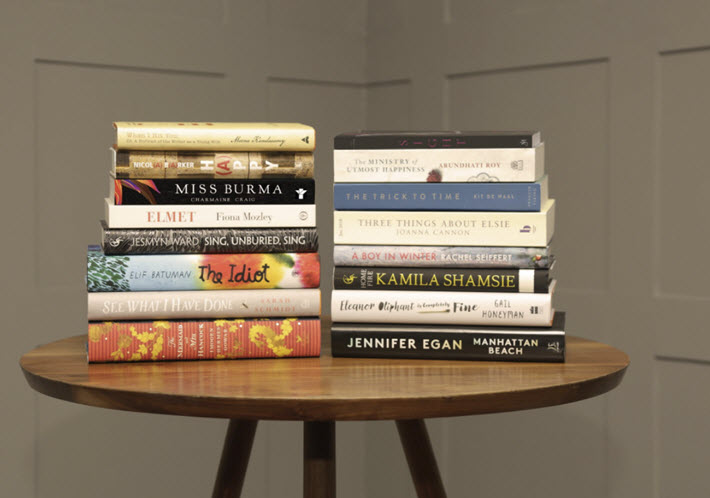 Two previously longlisted authors and one twice-shortlisted writer, Kamila Shamsie, are on this year’s Women’s Prize for Fiction longlist. The winner takes home £30,000 and a bronze figurine, the ‘Bessie.’ 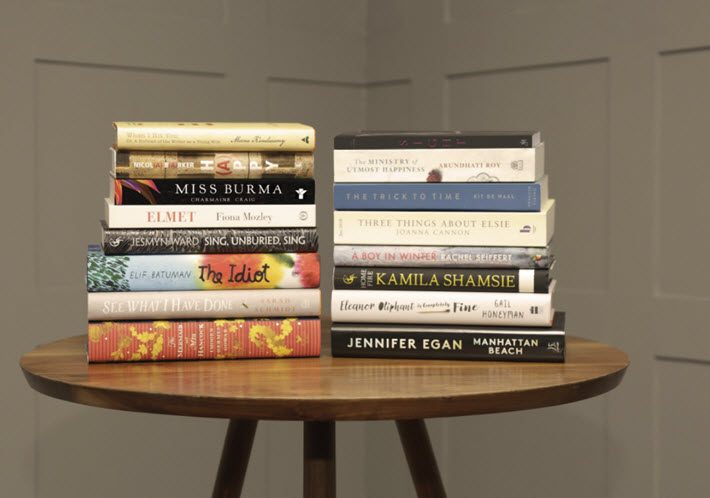 ‘Women Writers Refuse To Be Pigeon-Holed’

In one of many events set on Thursday (March 8) for International Women’s Day, 16 novels have been named to the Women’s Prize for Fiction 2018 shortlist.

As Publishing Perspectives has reported, this is the first year in recent memory in which the prize has not been named for its sponsor. Orange was the title sponsor of the prize between 1996 and 2012, and Baileys was the program’s title sponsor from 2013 to 2017.

In 2018, the organizers have embarked on a new tack, operating with a trio of sponsors—Baileys again, as well as NatWest and Deloitte—and thus retaining its own name for the award. The 23-year-old award program honors work by women writing in English. Novels from any part of the world are eligible, as are books about any subject matter by female writers of any age, nationality, and country of residence.

This year’s longlist comprises eight British authors, four American authors, two Indian authors, one Australian author, and one Pakistani/British author. Kamila Shamsie may be the most familiar Women’s Prize nominee, having been shortlisted twice, in 2015 and 2009.

And the longlist this time includes six debut novelists:

The winner receives an anonymously endowed cash award of £30,000 (US$41,300) and a limited edition bronze figurine known as a “Bessie,” created and donated by the artist Grizel Niven.

Jurors for the prize this year are:

In a prepared statement, Sands is quoted, saying, “The longlist came out of a Chequers-style meeting where different views were accommodated and peace reigned, at least for now.

“What is striking about the list, apart from the wealth of talent, is that women writers refuse to be pigeon-holed. We have searing social realism, adventure, comedy, poetic truths, ingenious plots and unforgettable characters. Women of the world are a literary force to be reckoned with.” 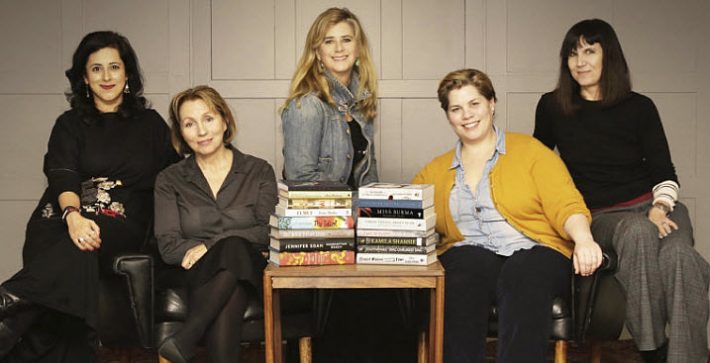 The shortlist is to be announced on April 23.

The Women’s Prize for Fiction winner this year is to be announced on June 6.

More coverage from Publishing Perspectives of the Women’s Prize for Fiction is here. More on awards programs is here. And more from us on International Women’s Day is here.