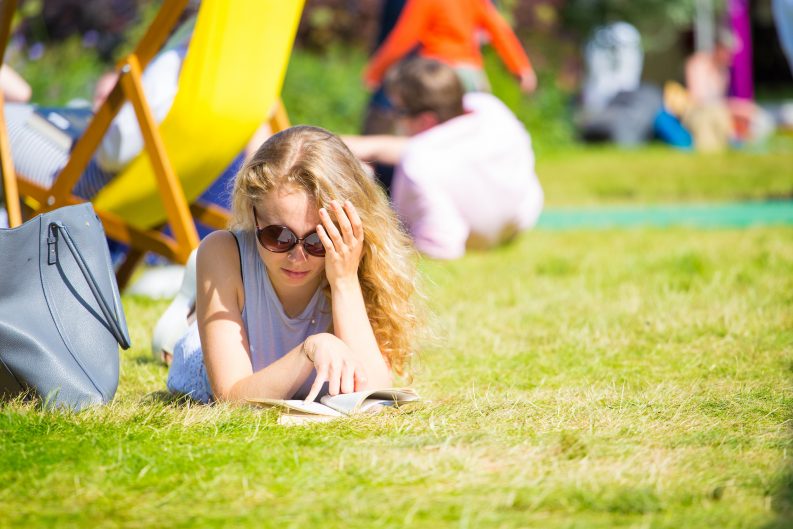 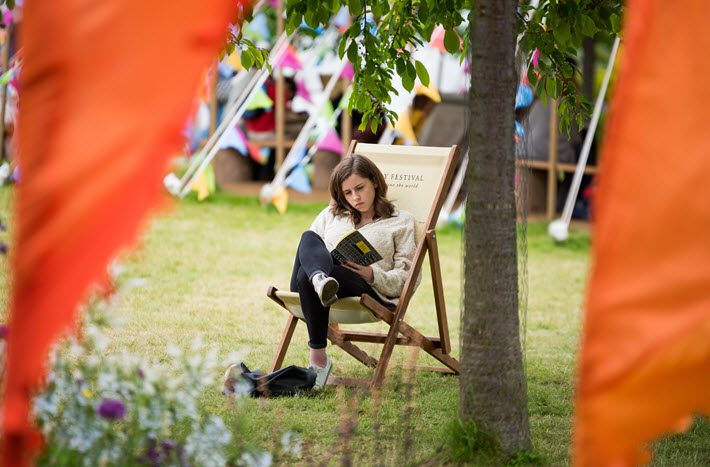 Hay: A Century of Books by Women

On International Women’s Day today (March 8), the Hay Festival has announced a new partnership with online content provider The Pool to identify 100 noteworthy books by women from the last 100 years. The search, called #Vote100Books, is open to submissions from the public.

Books of all genres, fiction or nonfiction, and for all ages are eligible, and there are two criteria: 1) titles must be written by women, and 2) published in 1918 or later. Each person who submits a title is entered into a prize draw to win a selection of 10 of the final titles.

The #Vote100Books campaign is to culminate in an announcement of the chosen 100 titles on May 23 and discussions of the selections during the Hay Festival events in Wales, Mexico, Peru, Spain, and Columbia this year.

The campaign is looking for 100 books as a nod to the 100 years since some British women first got the vote—a reflection on “how far equality has come, and how far we still have to go,” organizers say.

In a prepared statement, Hay Festival director Peter Florence is quoted, saying, “We want a new library of 100 great books by women that have inspired readers over the last century.

“Books have liberated and empowered people, books have enabled readers to imagine the world to be braver, more equal and more dynamic. Democracy is vulnerable to cynicism. Books offer empathy and hope.”

Speaking for The Pool, the magazine’s co-founding CEO Sam Baker is quoted, saying, “Since its launch, The Pool has prided itself on amplifying and celebrating women’s voices, so I can think of no better way to celebrate this historic year than by celebrating women’s writing.”

In its own celebration of International Women’s Day, Cambridge University Press has again put together a new collection of titles and content by or about female “leading academics and pioneers.”

The articles in this collection are available to read online free of charge and address topics including gender studies, women in science, women in mathematics, women in history, gender and religion, gender and politics, and more. The works are available through March and include the complete 2017 volume of the journal Politics & Gender, as well as articles and chapters from other works.

In her prepared statement, the press’ managing director Mandy Hill is quoted, saying, “As a university press and global publisher, we see it as intrinsic within our role to support, develop and publish the highest standards of education and research for everyone and by everyone, irrespective of gender, race, age, or sexuality.

“This year we have expanded our IWD2018 [International Women’s Day 2018] campaign to include work from all our academic subjects and have made content free to ensure accessibility.” 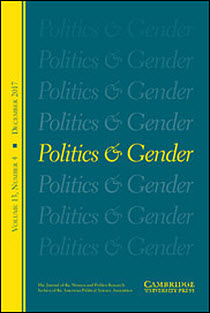 Here are works featured for free reading in Cambridge’s offering. The descriptive copy we quote here is supplied by the publisher.

For more from Publishing Perspectives’ coverage of International Women’s Day, see our story on a discussion of “women’s fiction” vs. fiction by women. More of our coverage of the Hay Festival is here.