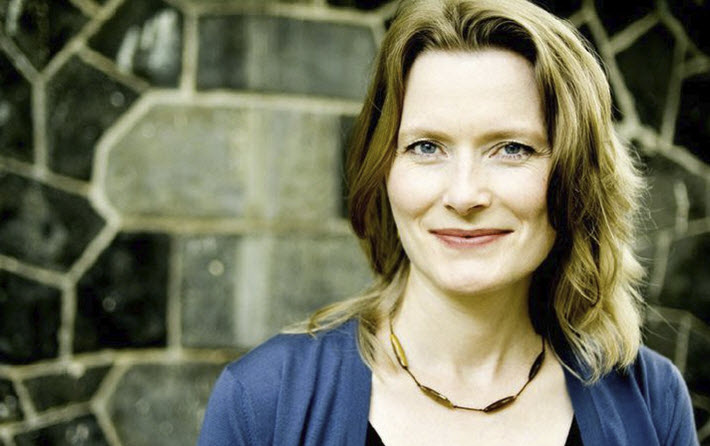 ‘To my mind, freedom of expression is a basic human right,’ says  the Pulitzer-winning Jennifer Egan as she takes over from Andrew Solomon as president of PEN America. 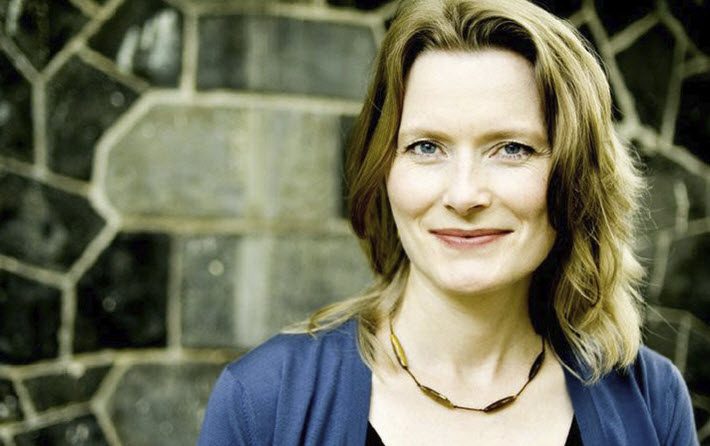 ‘Freedom of Expression is a Basic Human Right’

The Pulitzer Prize-winning novelist and journalist Jennifer Egan has been announced as the new president of PEN America.

Egan follows journalist and writer Andrew Solomon in the role during a three-year stint described by the organization as expansive, “including through the amplification of lesser heard voices and the fostering of dialogue across geographic and ideological bounds.

Like much of the work of the International Publishers Association, PEN America focuses on championing the freedom to publish, prioritizing “mounting dangers for free expression rights in the United States and worldwide.”

“Over the last year,” media materials say, “PEN America has expanded its membership to include representation in all 50 states and activities in more than 14 US cities. ” 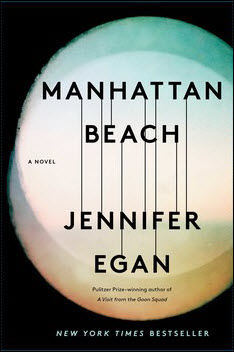 In a prepared statement, Egan is quoted, saying, “The power and meaning of the written word are central to the complexities we face today—both as a nation, and globally,’’ said PEN America President Jennifer Egan.

“To my mind, freedom of expression is a basic human right.  I’m honored to uphold and act as a steward of this right, and of PEN America’s mission.”

Egan, a native of Chicago raised in San Francisco, won the 2018 Andrew Carnegie Medal for Excellence in Fiction for her novel of last year, Manhattan Beach (Scribner, 2017). Her Pulitzer in 2011 was for A Visit From the Goon Squad (Knopf). She’s a recipient of a Guggenheim fellowship, a National Endowment for the Arts fellowship in fiction, and a Dorothy and Lewis B. Cullman fellowship at the New York Public Library.

She’s been a trustee of PEN America since 2013 and as president will work with CEO Suzanne Nossel. 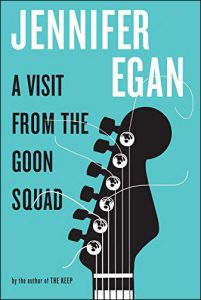 Both Egan and Nossel should find the PEN platform more impactful following the merger of the California- and New York-based chapters under the name PEN America (read more here).

The resulting single entity has more than 7,000 writers, journalists, screen and script writers, translators, editors, and agents. With offices in New York, Washington, and Los Angeles, PEN America is the largest center in the international network of more than 100 hubs.

In her own statement, Nossel is quoted, saying, “Amid mounting daily affronts to free speech and open discourse, we turn to the imagination, narrative and creative inspiration as wellsprings to fuel our defense against assaults on expression, facts and truth.

A writer both renowned and beloved, Jennifer Egan ’s consummate skill, insight, and humanity make her a perfect leader for PEN America at a time when our mission faces grave challenge.”

The organization also has announced its 2018 board of trustees, which includes three new members from the former Los Angeles chapter, which was called PEN Center USA. The new list of trustees comprises: 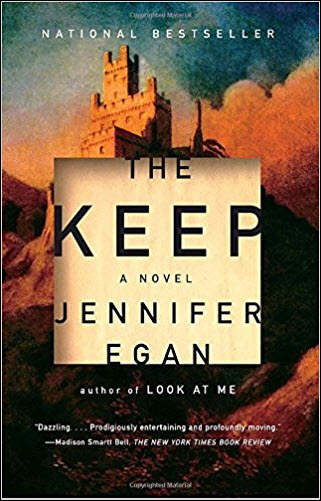 More of Publishing Perspectives’ coverage of PEN America and PEN International is here.