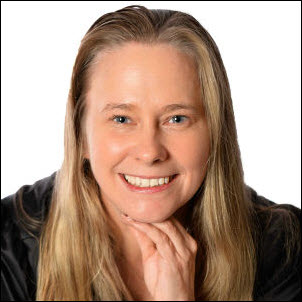 ‘Publishers are noticeably investing in improving inclusivity,’ says the Publishers Association’s Emma House in London, ‘from the people they employ to the books that they publish and the outreach to different communities.’ 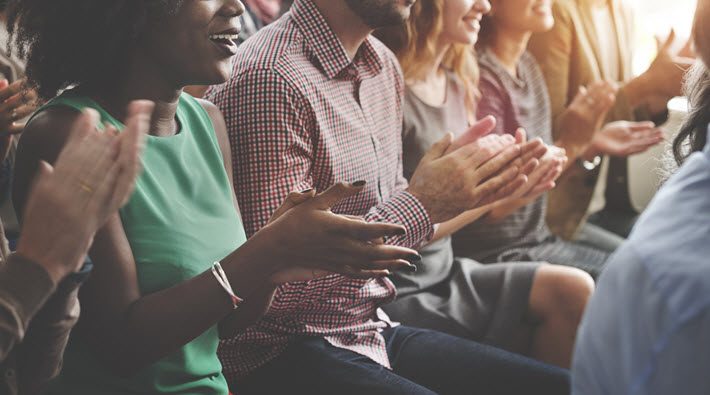 A related interview on the Building Inclusivity in Publishing Conference with London Book Fair’s Jacks Thomas is here.

Toward ‘Practical Outcomes and Improvements’

Since last year’s Building Inclusivity in Publishing conference in the UK, the calls for deeper awareness of and service to a multicultural world have only intensified, making this year’s event all the more relevant.

The second Building Inclusivity in Publishing conference is set for Monday (November 13) at the Coin Street Conference Center in London. It’s organized by London Book Fair and the UK’s Publishers Association (PA).

There are many facets to the discussion of diversity and inclusion in publishing, and the emphasis seems to shift according to market and social dynamics.

For example, there are those in the business whose chief interest is in seeing publishing produce content for a wider, more complete range of readers.

And in another discussion, there are those who feel more keenly the need for the industry’s workforce itself to be diversified.

The UK’s Publishers Association is ‘curating this event to support our members with practical advice, showcasing case studies, and having panel discussions which we hope will lead to even more practical outcomes and improvements across all areas of inclusivity.”Emma House

In all cases, awareness seems to be the starting point. Time and again, when Publishing Perspectives spoke with female publishing executives ahead of a panel in The Markets conference at Frankfurt Book Fair, for example, we heard comments about the socially conditioned responses that can make both men and women behave or respond in different ways.

Monday’s program in London, subtitled “Reflecting All: Effecting Change,” is meant to urge attendees “to consider how they interact with every point of the publishing ecosystem to ensure equal representation in our industry,” according to the event’s website.

Introduced by Razia Iqbal, special correspondent with the BBC, the program starts with disability in the workplace, then moves to role modeling in business and “how low representation at senior levels can impact an organization’s ability to attract, retain, and develop talent.”

Other topics of the day include:

For ‘a More Representative Workforce’

One decidedly new element this year is the launch in September of the Publishers Association’s 10-Point Inclusivity Action plan for workforce diversity in publishing, devised to “enable the setting and measurement of industry wide targets to drive progress towards a more representative workforce.”

With target goals in mind—for example, employing 50-percent women in both senior and executive-level roles—the action plan serves as a set of clear guidelines to what’s wanted, steps to be considered.

Publishing Perspectives has been in touch with Emma House, deputy CEO of the Publishers Association, to see how the early stages of the 10-point plan’s implementation are going.

House points out that the plan was “developed with our members, for our members, and indeed for any other publishing company to use to take stock of their own position.” That’s a good reminder that the plan, which is detailed at the PA’s website here, can be adopted by any organization or company interested in raising its collective self-awareness—and its game—on looking the diversity question squarely in the face.

“Of course many publishers had already launched their own range of activities and initiatives–many of which can be found here,” she says, referring to an extensive list of “Inclusive Publishers” at the PA’s website.

There, for example, are announcements of apprenticeships with Cambridge University Press, of a BAME (black Asian and minority ethnic) internship at Faber & Faber; the “Fresh Chapters” 12-month traineeship at Hachette UK; “Penguin Pride” at Penguin Random House UK; the “BAME Scheme” at HarperCollins; Springer Nature’s listing of entry-level editorial roles; and more.

“And many other publishers are also engaging with the industry initiatives that are now out there,” House says, “some of which can be found here,” this time referring to a page of campaigns and events, which include Monday’s conference. “These range from using the organization Creative Access to hire BAME interns,” she says, “to supporting a new initiative from the Book Trade Charity  to help with housing costs.

“The 10-point plan, however,” House says, “I know is being actively used within member companies to effectively ‘self-audit’ and identify areas they can improve. Publishers are noticeably investing in improving inclusivity from the people they employ to the books that they publish and the outreach to different communities.

“We’re delighted to be working with the London Book Fair, curating this event to support our members with practical advice, showcasing case studies, and having panel discussions which we hope will lead to even more practical outcomes and improvements across all areas of inclusivity.”

Information about speakers engaged in Monday’s Building Inclusivity conference is here (PDF). The program is here (PDF).  And the Publishers Association is using the hashtag #ActionForInclusivity to recognize and support efforts in diversity.