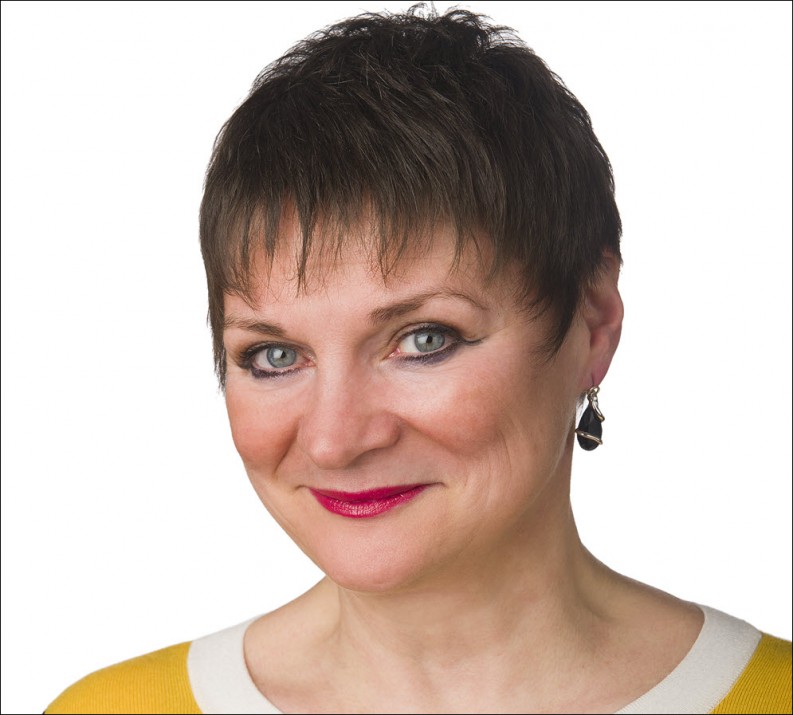 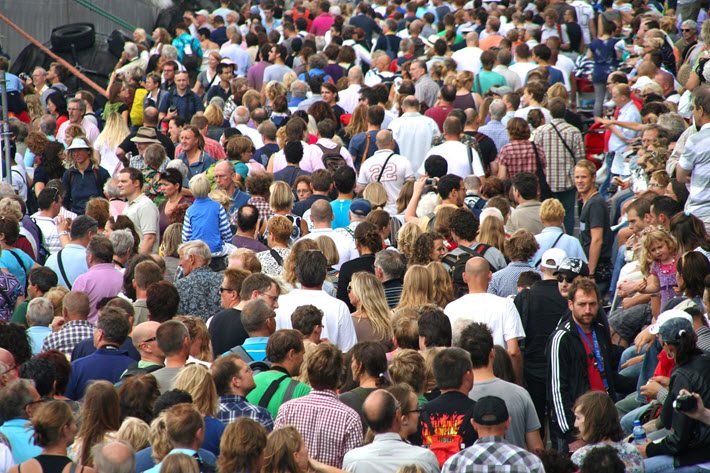 A related interview on the Building Inclusivity in Publishing Conference with the Publishers Association’s Emma House is here.

In addition to our related preview of Monday’s (November 13) Building Inclusivity in Publishing conference, we have also spoken with London Book Fair director Jacks Thomas for more perspective on diversity and inclusivity in book publishing.

The London Book Fair (LBF) is the co-producer of the conference with the Publishers Association (PA) and its conference series, directed by Orna O’Brien, is one that includes several community-wide events during the year.

Publishing Perspectives: With its theme of “Reflecting All: Effecting Change” for this year’s conference, do you have a sense for areas in which there’s been movement forward since last year? For example, we’re thinking of the PA’s 10-point program for publishers to work through their own programs.

Jacks Thomas: You don’t have to look very far, particularly in the UK, to see tangible examples of publishers making concerted efforts to become more accessible, fairer and inclusive organisations.

I’m delighted to see that many of the issues we’re exploring at this conference are now being taken very seriously and that publishers are implementing programs designed to ensure that both their output and recruitment policies better reflect our diverse society. But as I always say, so much more can and should be done, and we’ve only hit the tip of the iceberg.

The Publishers Association has been a major driving force in this area, and the 10-point plan they launched last month is a fantastic way of getting publishers to set targets and benchmark their progress against the rest of the industry.

In terms of some of the most standout initiatives launched by publishers from within, to tackle the inclusivity problem, the HarperCollins’ BAME Traineeship is a very effective way of getting young talent from diverse backgrounds into careers in publishing, while I was pleased to hear that Penguin Random House’s WriteNow initiative has resulted in 20 new writers from under-represented communities joining the year-long mentoring program.

PP: We’ve noticed the session early in the day about disability in the workplace—clearly one area of concern that we might tend to overlook at times in diversity discussions, and yet something that, of course, you’re well aware of at LBF. Is it part of the goal of these conferences to be sure we keep the widest understanding of inclusivity in mind and not become focused only on gender or ethnicity related issues?

JT: I think many people think of inclusivity rather narrowly, focusing on the gender or ethnicity-based barriers and issues, which are indeed considerable.

But for us, inclusivity encompasses all the underrepresented groups in society—which includes people with disabilities, the LGBTQ community and those from underprivileged backgrounds, for example.

When we curate the program for Building Inclusivity in Publishing we take a very broad approach and consider how we can ensure all of these groups are catered for and can be part of the wider conversation.

“Many of the issues we’re exploring at this conference are now being taken very seriously and publishers are implementing programs designed to ensure that both their output and recruitment policies better reflect our diverse society.”Jacks Thomas

PP: One of the things that Copyright Clearance Center’s Tracey Armstrong was very strong on in an interview with us just before Frankfurt was the need for men to mentor women in business—too often it’s women mentoring other women, when there’s such a great opportunity for development and mutual understanding if men (who will learn a great deal, too) begin to mentor women. This sounds like part of role modeling, yes?

JT: Having inspirational mentors and role models is something I feel particularly strong about and it’s refreshing to see this becoming a widely discussed topic and more commonplace in the industry in recent years.

I do agree with Tracey in that much can be gained from having mentorship programs in place which cross the boundaries of gender, race and sexuality. After all, we all have so much we can learn from one another and our differences shouldn’t come into play.

However, I would argue that in the context of inclusivity, good role models are even more necessary and in high demand. How can we expect to create fairer and more equal workplaces if we can’t show new entrants into the industry how others just like them have paved their own way towards success?

So while I’m of the opinion that mentorship programs should be created with an open mind and be driven by the needs and goals of the individual, I’m also conscious that they should also take into account the benefits that can be gained from pairing an employee with somebody who has faced similar obstacles and can provide an inspirational blueprint for the future.

PP: In terms of entry-level recruitment, which many are concerned about, how much progress do you think is being made in this regard? It can be complicated, of course, by issues of training and educational background. Is it becoming incumbent on our publishers to look for chances to institute new training where needed so that opportunity can be made more widely available to talented young people?

“There’s still a lot of work to be done getting the message out to people that publishing could be a career for them and also to explain the different roles within the sector.”Jacks Thomas

JT: Yes, this is a really pertinent issue but as you say a complex one.

In the last few years, most publishers have made efforts but there is still a chasm to bridge.

For example, many people don’t even know that a degree is no longer a prerequisite to enter publishing. There’s still a lot of work to be done getting the message out to people that publishing could be a career for them and also to explain the different roles within the sector—more than just editorial.

It’s obvious that we need more of these types of schemes and also working directly with schools to make sure talented young people from all across the UK can consider a career in publishing.

PP:  Could you offer any advice to those in the American market—and other nations—who look at this conference and wish they had such an effort going forward? What might be the trickiest part of getting such an initiative as Building Inclusivity in Publishing started as a conference series?

“The Building Inclusivity in Publishing conference was born out of these same concerns. It provides a platform for the industry to come together and discuss how we go beyond just talking.Jacks Thomas

JT: While each country has its own very unique set of inclusivity-based challenges, I don’t think the US publishing industry is too dissimilar to the UK. Publishers in the US are also acutely aware of the issues surrounding inclusivity and there’s a genuine concern about ‘white wash’ and the need to diversify the publishing workforce so it becomes more reflective of US society.

The Building Inclusivity in Publishing conference was born out of these same concerns. It provides a platform for the industry to come together and discuss how we go beyond just talking, to actually taking meaningful action and instigating the changes which need to happen, with inspirational examples from within and outside the industry.

This year the conference will revisit some of the pledges made by delegates and speakers from last year to show exactly how inclusivity initiatives have evolved.

I don’t see why a conference like Building Inclusivity in Publishing can’t take place on American soil, and I’d love to see this conference rolled out globally. The industry just has to want it bad enough and make it happen.

Information about speakers engaged in Monday’s Building Inclusivity conference is here (PDF). The program is here (PDF).  And the Publishers Association is using the hashtag #ActionForInclusivity to recognize and support efforts in diversity.