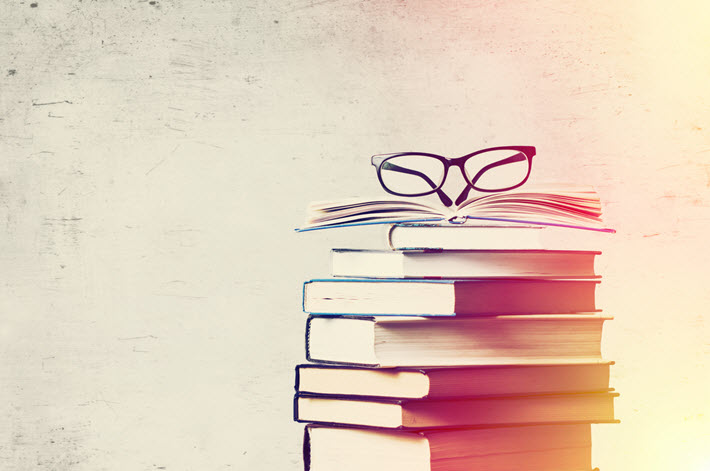 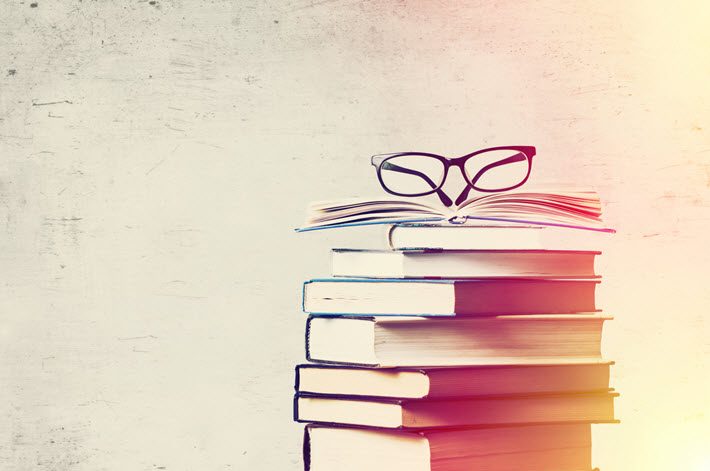 Curtis Brown’s Geller: ‘We Will Protect His Legacy’ 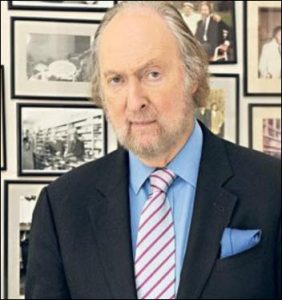 As reported by the Evening Standard, both Curtis Brown and United Agents were in contention to acquire the Ed Victor Inc, the eponymous literary agency run by the late Ed Victor. Curtis Brown came out on top, and will take over Victor’s agency.

In Katherine Cowdrey’s report at The Bookseller, Victor’s widow Carol said that her husband wanted the agency go to Curtis Brown, where agent Jonathan Lloyd represented the rights to Victor’s own book The Obvious Diet (Vermilion, 2013).

Curtis Brown announced today (July 3) that Carol Victor and shareholders have agreed to have “all rights handled by Curtis Brown from now on.”

In a prepared statement, Curtis Brown CEO Jonny Geller is quoted, saying, “I was a huge admirer of Ed and when it became clear that Carol and Ed Victor Ltd. wanted a home for his wonderful authors, we were very honored to be invited to offer.

“We are excited to work with the writers and artists who made Ed Victor Ltd. such a huge success for the past 40 years.

“We may never replace Ed, but we will protect his legacy and provide the best possible service to these world class authors.”

And Carol Victor is quoted, as well, saying, “We are very pleased that Curtis Brown will assume the care of our distinguished clients and continue the work of servicing their back lists and looking after their future interests.

“I discussed this eventuality with Ed and it was his advice to turn to Curtis Brown, the oldest and most highly respected of agencies and the one he had chosen for himself, when he wrote his own book.”

The Bookseller report also indicates that Ed Victor staffers will stay on during the transition and may be offered positions at Curtis Brown going forward.

Ingram’s Taylor: ‘To Build on This Strong Foundation’

Following Ingram Content Group’s comments, reported by Publishing Perspectives, about the likelihood that it will establish a Lighting Source facility in the United Arab Emirates and be a participant in Sharjah Publishing City, the US-based Ingram Publisher Services has announced an expansion of its UK presence with the acquisition of Book Network International Ltd., referred to as NBNi, as a new part of its physical and digital book distribution operations.

As part of its acquisition in England, Ingram will add NBNi’s Plymouth distribution facility to its list. 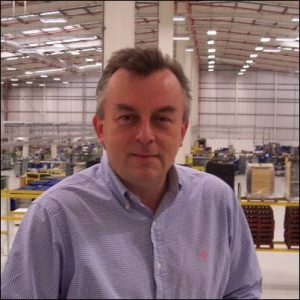 In a prepared statement issued late Friday (June 30), Ingram senior vice president for international content acquisition David Taylor is quoted, saying, “NBNi is a sound, established and widely respected distributor in the British book trade with a reputable base of publisher clients, well-supported by the excellent and experienced team in Plymouth.

“Our plan is to build on this strong foundation and grow the business: our acquisition of NBNi is premised upon that strategy. We think this is a marvellous opportunity to have a distribution centre in the UK and one that complements our growing range of services that we provide to publishers in the United Kingdom market.” 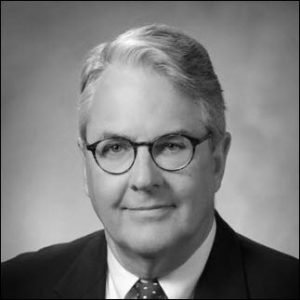 And for Rowman & Little Publishing Group, CEO Jed Lyons is quoted, saying, “As our academic publishing program in the UK has grown very quickly under the leadership of Oliver Gadsby in our London office, we are shifting our focus away from distribution and toward publishing outside of North America.

“We will continue to own and operate NBNi’s sister company, National Book Network, in North America. Our 14 years in Plymouth have been rewarding, and we thank the team there.

“Ingram is the ideal new owner to step into our shoes, and we will be pleased to remain clients of NBNi for all our international distribution.”