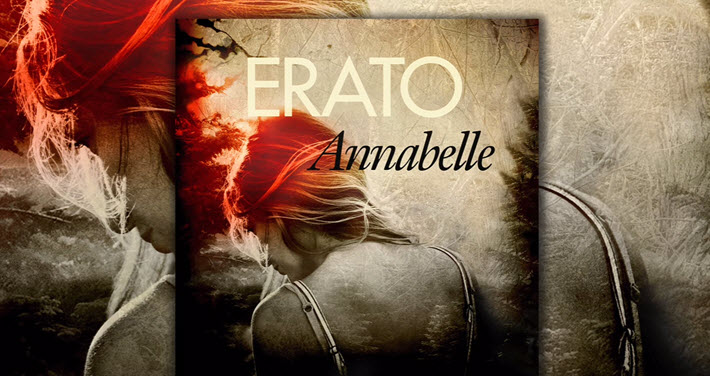 Lina Bengtsdotter’s novel ‘Annabelle’ is a hit with rights buyers. And the book comes with its own pop song by the author’s sister, Petra Brohäll. 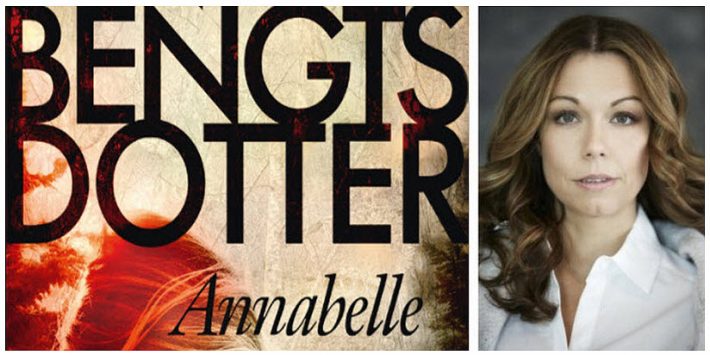 Lina Bengtsdotter’s ‘Annabelle’ is published in Sweden by Bokförlaget Forum

Annabelle is Bengtsdotter’s debut, just published on June 27 in Sweden by Bokförlaget Forum and proving something of a quick magnet for rights deals, to date:

English rights are still available, Hamilton tells us, and a sample translation is available.

There are several interesting factors around this book, not least of which is the fact that the author’s sister is pop singer Petra Brohäll—she and Ebba Lovisa Andersson make up the indie-pop duo Erato. (Erato’s cover of Robyn’s “Call Your Girlfriend” went viral with some 5 million views on YouTube.)

I had a daughter called Annabelle,
She’s the apple of my eye.
Tried to give her something like I never had,
Didn’t want to ever hear her cry.

Already nominated for a Crimetime Specsavers best-debut award, Annabelle is the story of a 17-year-0ld girl who goes missing on a hot summer night in the forested village of Gullspång. A detective inspector, Charline “Charlie” Lager and her colleague Anders Bratt are sent in by the National Operative Unit, Charlie having to revisit a painful past in the process.

In the promotional copy we read, “While Charlie tries to find out the truth about what has happened to Annabelle, she makes far-reaching discoveries about her own past, and about the dark secrets of the community in Gullspång. And, she is finally made to face her own worst memory: the time when she let another person die.”

Bengsdotter, 40, is a native of Gullspång, where Annabelle is set. She teaches Swedish and psychology near Stockholm today, after spending several years in the UK and Italy.

Here’s the neatly produced trailer from Bonnier video, which features part of the Erato track for the book.