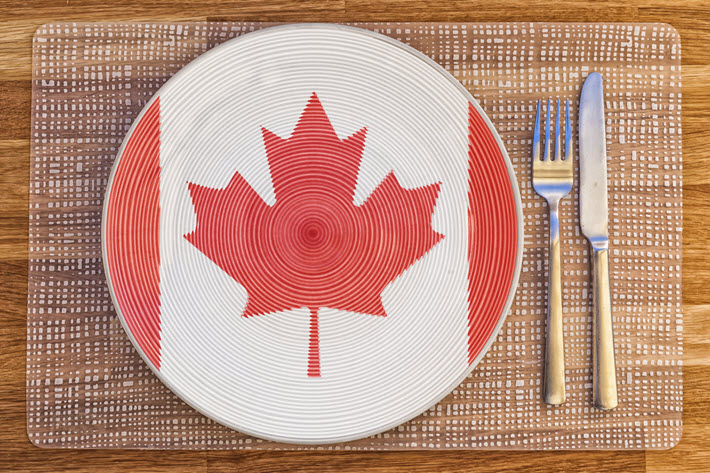 From Quill & Quire: A part of this discussion among food book authors has to do with Canada’s deep multiculturalism and ‘What am I actually entitled to write about?’ 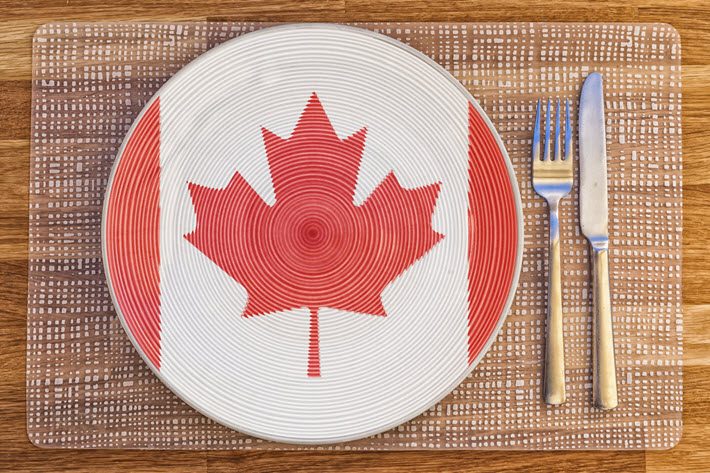 How Canadian Is It, Really?

At Quill and Quire, Sue Carter hosts a discussion with authors on food writing in Canada, and how it seems that it might be coming more into its own.

One set of responses from the authors is in answer to Carter’s question about what makes food writing Canadian. From their answers: 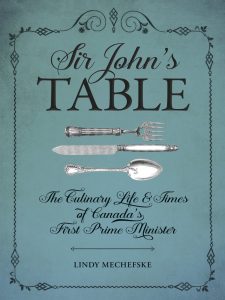 Lindy Mechefske: I feel like it is a growing field. There are more people entering, and there is more focus. Publishers are interested, people are interested. Feast (Appetite), by Lindsay Anderson and Dana Vanveller, is such a great example. A 35,000-kilometer road trip across Canada piques Canadians’ interests, and if it is about food, it is all the more relevant…

Simon Thibault: It is very difficult and shortsighted to look at Canadian food and food writing strictly from the point of view of “This is English, this is Irish, this is Scottish … South Asian, Caribbean.” Source is important, but what is more important is the dissemination through generations… 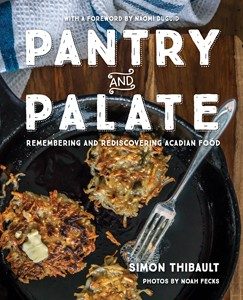 A perfect example is a recipe of my grandmother’s that I included in my book. I realized pretty quickly I could find the exact same recipe in books of African-Nova Scotian cookery and in the books of Loyalists.

Being post-colonial also means that we are post-national. It is very difficult to have culinary nationalism in a country like Canada or in the 21st century. That is the difficulty and the beauty–we are all of these things. 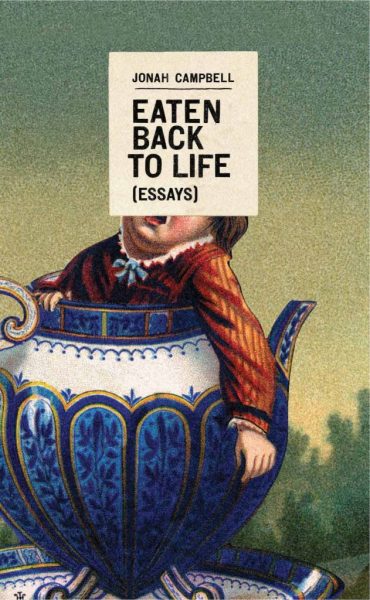 Jonah Campbell: If there was not a border roughly along the 49th Parallel, and someone said, “Do you think there is something really distinct about the food writing of the top third of North America?” would we be able to craft an intelligible response?

Lindy Mechefske: We can’t point to too many chefs in Canada [whom] everybody knows [and who] has a cookbook we are all reading, which is so different than American culture. Even in Britain, with Jamie Oliver and Nigella Lawson, we don’t have that here.

It is almost the “lack of” that defines our food writing. It’s more accessible, egalitarian–like Canada. When a poet like Susan Musgrave can have the top-selling cookbook, and a pair of food bloggers who don’t have another book out strike gold this year with Feast, that is so Canadian.