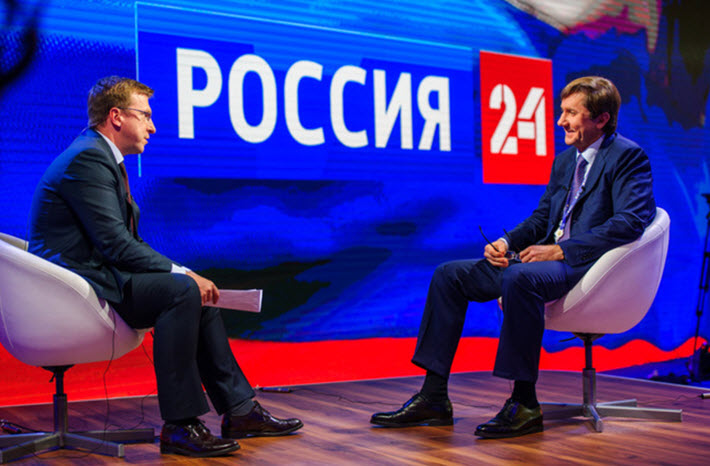 With a stated intention of developing a comprehensive digital educational content platform for Russia, the publisher Prosveshcheniye creates a partnership with Yandex. 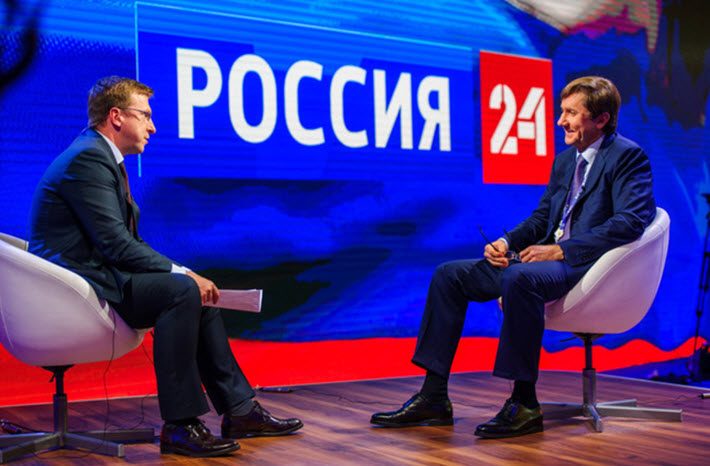 The Russian Internet service provider Yandex has signed an agreement with educational publisher Prosveshcheniye to develop a platform for schoolchildren, teachers, and parents.

The agreement was formalized by the two companies during the St. Petersburg International Economic Forum, June 1 to 3, one of the highest-profile business events of the year.

According to information provided to the media, initial investments in the project are to total some 60 million rubles (US$1.1 million), leaving the door open to additional investment in the coming years. The project will be implemented on a parity basis.

Prosveshcheniye–its name translates to Education–is reported by NewsRu.com to control some 90 percent of Moscow’s textbook market. Under the terms of the agreement, Yandex will be responsible for the design of the platform, including elements of machine learning components, speech synthesis, and more. Prosveshcheniye will handle the site’s services and content.

Speaking for Yandex, its general director, Alexander Shulgin, is quoted, saying, that by creating content accessible both on desktop and mobile devices, the company will allow teachers, students, and parents to engage in the educational process, with access to grades, homework assignments, as well as textbooks in electronic form, video and audio lessons. It’s anticipated that the system will allow teachers to send course materials to sick students at home and to provide tutoring services as needed for students.

He says that what Yandex will provide “is not only convenience but also new, modern types of textbooks, making the educational process more accessible to individual and public.”

Vladimir Uzun, president of Prosveshcheniye, has spoken of how creating personal trajectories in teaching is an important direction for the development of modern education in Russia. Here, he’s talking of customization and the adjustment of pacing and curriculum materials to meet specific students’ needs.

Uzun also maintains in his statements that the approach will make Russia’s educational process more accessible, individualized and open.

Since 2007, Yandex has been developing educational programs of its own. The company has several services including:

For the past two years, Prosveshcheniye has provided educational organizations with more than 600,000 electronic textbook licenses throughout much of the country. In early March, a similar agreement to the Yandex partnership was signed by the company with Samsung–in that case, the companies collaborating on the creation and integration of the forthcoming educational platform.

According to analysts with the ministry of science and education, if the platform project is successful, it and similar efforts eventually could replace educational literature in print formats.

Such concepts, of course, have caused concern among representatives of other key Russian publishes in the sector.

Dmitry Borisov, spokesman for the educational publisher Bymazhnaya Knina, says that this development could lead to a monopolization of the marketplace by a single publishing house if it’s able to capture a majority of secondary school and higher education contracts.

Borisov also warns that the majority of Russian educational institutions are currently not technologically ready for the introduction of ebooks and other digitally formatted content.