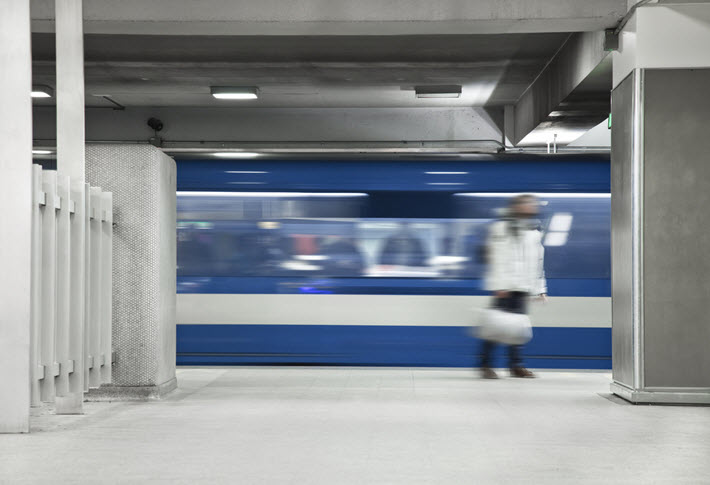 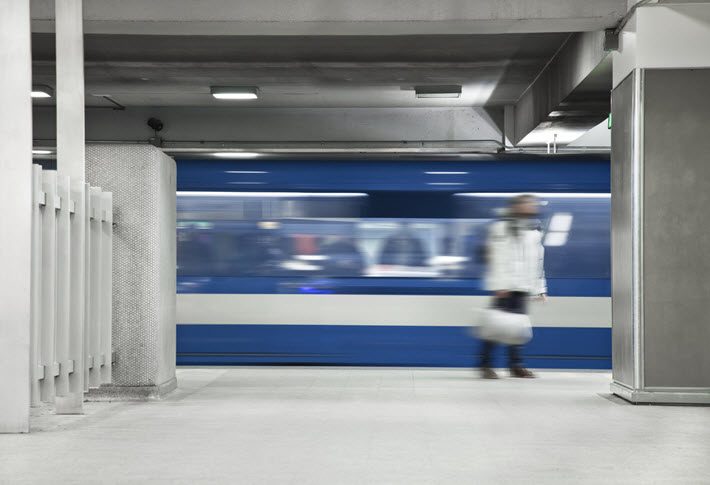 In a new effort to promote diversity in the bookselling community, Macmillan is working with the Book Industry Charitable Foundation (Binc) in a pilot program meant to “provide professional development to booksellers traditionally under-represented in the industry.”

A grant–the Macmillan Booksellers Professional Development Scholarship–is being put together to provide a maximum of $500 to help a bookseller from “a traditionally under-represented group” attend a trade show. Each scholarship is meant to cover costs of travel, lodging, and meals.

During the pilot, nine scholarships are available, one for each regional independent bookseller association.

In a prepared statement, Macmillan president Don Weisberg is quoted, saying, “We at Macmillan are committed to publishing a greater diversity of voices; and this partnership with Binc and the bookseller community is a step toward those voices reaching an ever-growing audience of readers.”

“Booksellers in under-represented groups will now have more options for valuable enrichment and ideally long careers within the book industry.”Pam French, Binc

What “under-represented” means is found in the eligibility guidelines for the scholarships, specified this way:

Press materials indicate that “to be eligible to apply for a scholarship, a bookseller must have worked in a bookstore as a regular full or part-time employee for a minimum of 90 days. The bookstore must be a member in good standing of one of the regional trade associations.

“The applicant will answer three brief essay questions and the winners will be selected by a panel composed of Binc board members, booksellers, bookstore owners, and publishers”

Angus Killick, vice president and associate producer in Macmillan Children’s Publishing Group, is on the selection committee for the scholarships and is quoted, saying, that the scholarship program “will place diverse candidates in a more central role within the industry, and invests in our shared future in the bookselling community.”

Speaking for the nonprofit Binc, which is based in Ann Arbor, Michigan, the foundation’s executive director, Pam French, is quoted, saying, “In 2015, Binc created a diversity task force to explore how we could help expand career opportunities for booksellers in diverse groups.

“Through this committee’s good work and a new partnership with Macmillan Publishers, booksellers in under-represented groups will now have more options for valuable enrichment and ideally long careers within the book industry.”

An eligible bookseller must have worked as a full or part-time bookstore employee for at least 90 days, and the bookstore must hold membership in one of the country’s regional trade associations. The selection panel on which Killick sits, which will review applicants’ essay reponses to three questions, includes Binc board members, booksellers and bookstore owners.

More details about the new program are here.