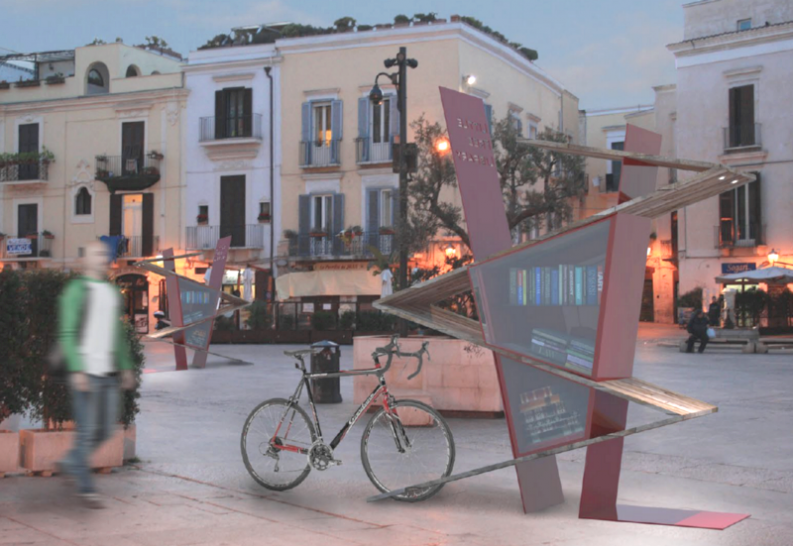 Some whimsical, some outlandish, more than 300 concepts arrived when Chronicle Books and the Little Free Library organization opened a competition for designs. 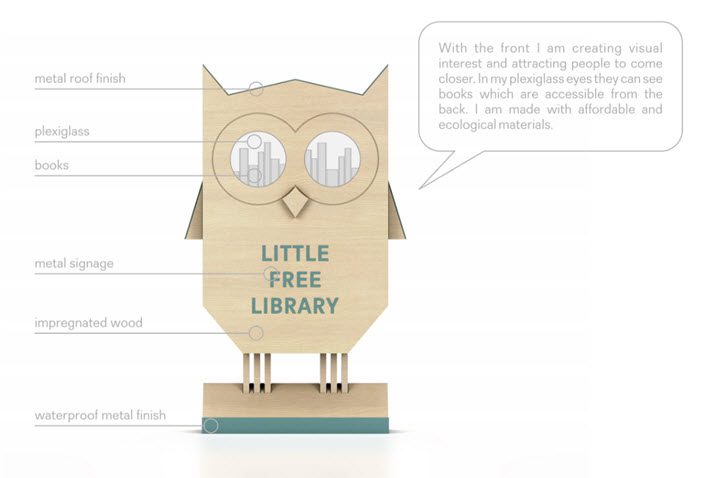 ‘Take a Book, Leave a Book’

According to the Little Free Library organization, more than 50,000 neighborhoods in 70 countries have the public-area free exchanges that operate on a “take a book, leave a book” program.

Chronicle Books has partnered with the nonprofit association—based in Hudson, Wisconsin—on a competition for eye-catching designs for these diminutive installations, asking international designers to submit their best ideas for book-serving boxes “that would be durable in all weather, usable at night, accommodate the height difference between adult and child readers, and suit the communities” where they’re situated.

A report from Chronicle Books says that 300 submissions from 40 countries were received, and you can see many of the winners and near-winners here.

A London designer, Bartosz Bochynski of Futumata, created the winning entry, which is called Owlie. The wooden owl is some four feet tall. From the news release about the design:

The winning ‘Owlie’ design at night.

“Books are accessed through plexiglass doors in the back and are visible though its eyes. A metal roof finish protects it from the elements.

“As Bochynski explains, Owlie “is made from affordable and ecological materials, and it can accommodate around 40 books which are visible in her eyes. There’s a shelf for kids’ books, a shelf for adult books, and a shelf for a notebook for visitors’ comments.

“All shelves are highlighted with LED lighting.”

Competition judge Renée Elaine Sazcı is quoted in the prepared statement, saying, “I love that in the evening, with the help of the LED lights, the owl’s eyes light up as a feature. This not only attracts people, but creates safety for the tiny library.” 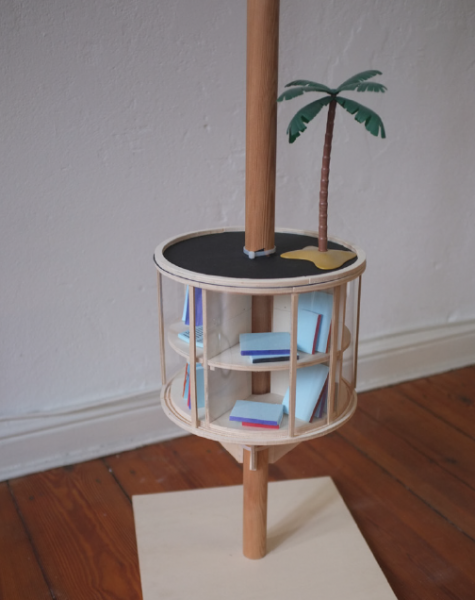 This award was chosen by the Chronicle Books creative team with a focus on production potential. This category had the additional requirement of being able to ship in a flat pack. 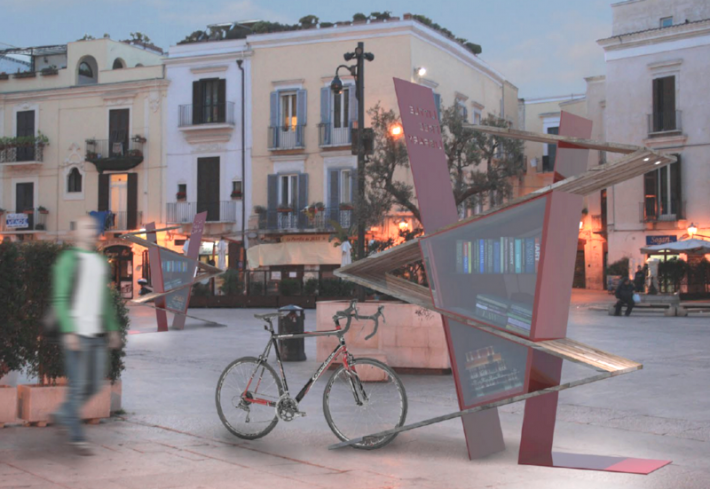