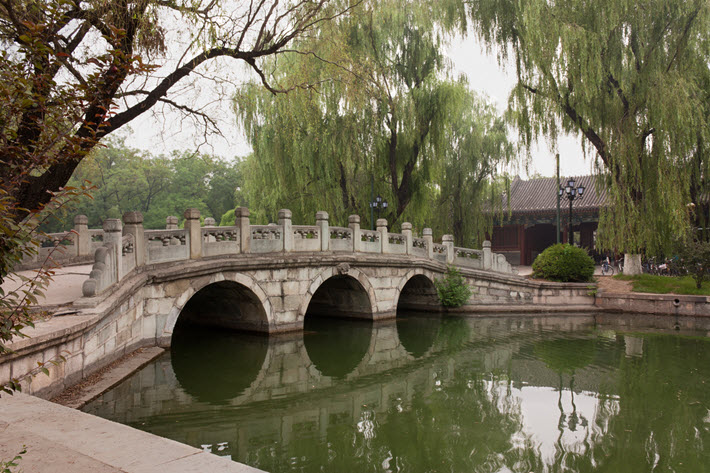 Textbooks, George Orwell, and Karl Marx share spots on the Beijing campus’ 2016 report on favorite reads among students. And digital reading is up.

A three-arch bridge on the campus of Peking University. Image – iStockphoto: Adam K92

Girls Out-Read Boys on Campus, Too

At The Beijinger, Charles Liu reports on a study at Peking University Library that indicates a strong affinity among its students for Japanese thriller and mystery writer Keigo Higashino.

What’s more, the study indicates that female students borrowed 11 percent more books from the library than males students did. The pattern of borrowing books in print, the study suggests, has fallen some 26 percent since 2012, while digital book borrowing has risen by 60 percent. 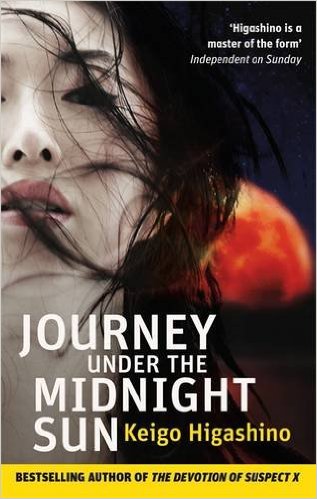 The 21-page report lists Higashino’s Mysterious Night as the third-most borrowed book in 2016. In addition, Higashino also made the report as the author of the “two most reserved books in Peking University”—The Miracle in the Grocery Store and Journey Under the Midnight Sun.

According to the report, Higashino is the library’s second most popular writer, trailing only Lu Xun. Liu writes that Liu Cixun’s The Three-Body Problem (winner of both the Hugo and Nebula awards) is one of the few Chinese works of fiction to make it into the report along with Celeste Ng’s Everything I Never Told You.

Liu writes, “For a country that is as proud of its culture as China, you’d think the most commonly-assigned course textbook would be about Chinese history. However, that honor goes to Democracy in America, a seminal work that’s required reading for political or social sciences majors at American universities.

“And although books about Marxism and economics make up the majority of reading for Peking University students, there are some exceptions. Sandwiched between Introductory Econometrics and Microeconomic Theory is the Peking Library’s third-most borrowed foreign language book, a German translation of the Bible titled Die Bibel Einheitsübersetzung.”

Popular Checkouts of 2016 at Peking University 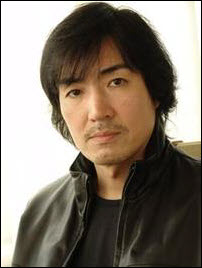 Charles Liu’s full article at The Beijinger is here.
The 2016 Peking University report is here.