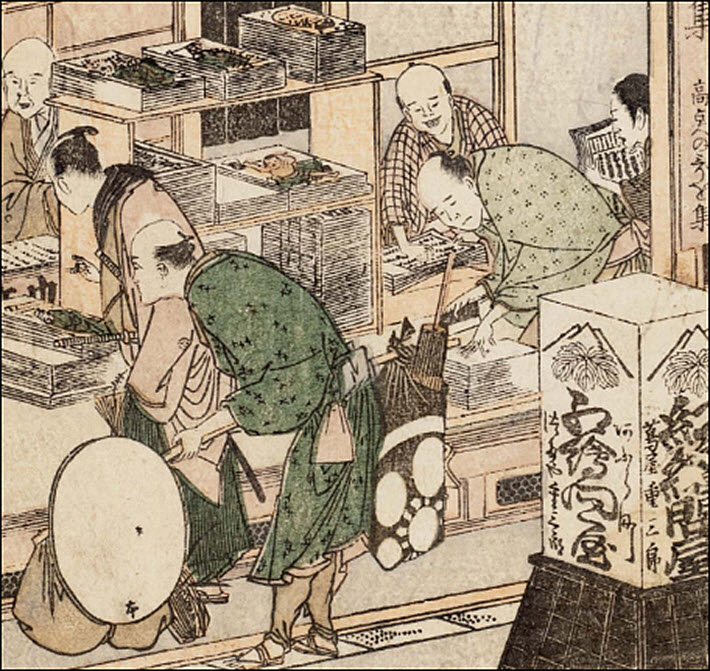 The discovery and authentication of drawings intended for woodblock prints close to 200 years old is behind MFA Boston’s publication of ‘new’ work by old Japan’s master Hokusai. 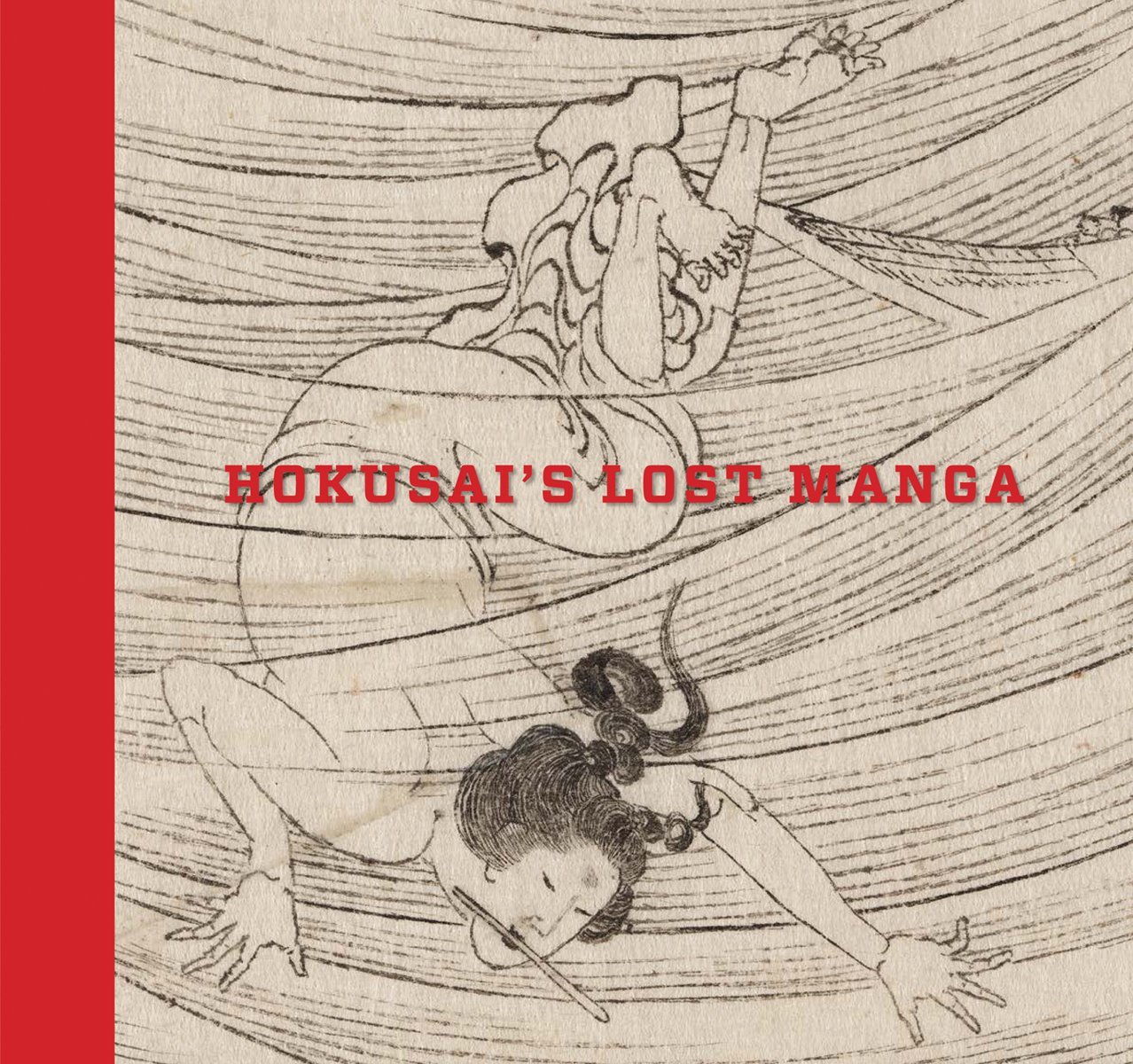 Hokusai (1760-1849) is best known for his woodblock prints, in particular the series Thirty-Six Views of Mount Fuji. But earlier in his career he was best known for his brush-and-ink drawings, published in a 15-volume series called Hokusai Manga, described by Havis as “one of the best-known Japanese books in the world at the time.”

The museum’s publication of Hokusai’s Lost Manga is a one-volume collection assembled from three books of previously unpublished drawings, and the text of the book is by Sarah E. Thompson, assistant curator for Japanese prints at MFA Boston. 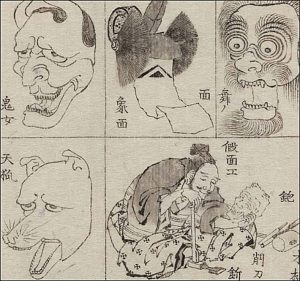 “He loved drawing. He said he started drawing when he was six years old, and he would do it constantly.

“He was very proud of the fact that he could draw anything.

“Not only did he draw things that he saw, he had a very vivid imagination, and could construct all kinds of fantastic things.

“Even when he is drawing things he is looking at, he is perfectly happy to change them so that it makes a better picture.”

The books were found in a box in the museum years ago, but only recently were they authenticated as being Hokusai’s and not the work of one or more of his students, Havis writes.

It’s thought that the drawings were made during the 1820s, and seem, Havis writes, to “represent something of a transition from the master’s drawing work to his woodblock prints.”

“Unlike the earlier manga books, Thompson says that these drawings were originally intended as the basis for a book of woodblock prints that was never produced.

“Japanese woodblock prints start with a drawing, on thick paper, which is then glued to the wood. The irony of Lost Manga is that, if the prints had been made, the drawings would have been destroyed in the process.”