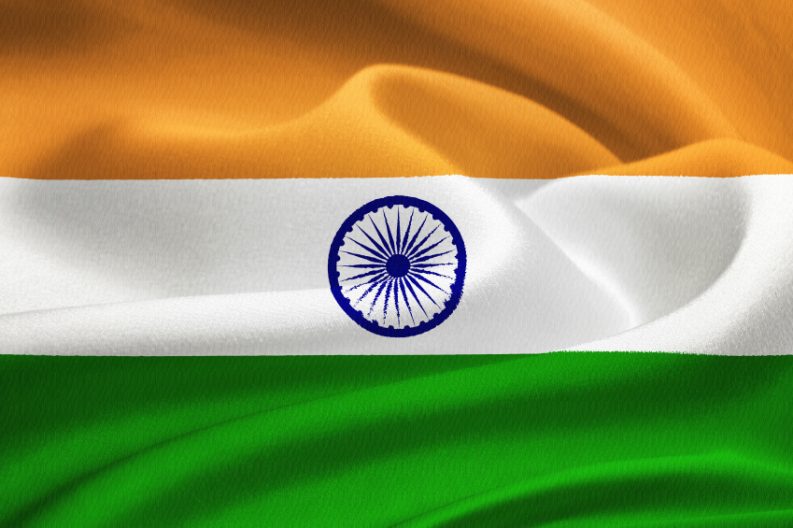 A scheme to translate literature from India’s many languages into the eight UNESCO languages has foundered, according to a Scroll.in report, through mismanagement and funding failures. ‘There’s a Lot of Suspicion of Publishers’

Asking “Why Did India’s Ambitious Global Translations Project Die Prematurely? at Scroll.in, Manika Sharma looks at India’s program Indian Literature Abroad (ILA). It was  launched in 2010 by a group of Indian literary writers, publishers, and thinkers with the goal of “projecting India’s literary canon” onto the international stage .

The objectives were clear: “Translate works written in 24-plus languages in India into the eight languages recognized by UNESCO.” Committees were formed. Plans were made.

A catalog was shown at the Frankfurt Book Fair in 2011 listing works that were going to be translated, “around which tie-ups with international publishers would be established.” Interest was shown by publishers outside of India.

But then, as Sharma writes it, came issues with funding. Although the project was to have been run by the Ministry of Culture, “It appears that not a rupee was released.” So by the end of 2013, the project was “pulled from the committee and transferred to the Sahitya Akademi.” A new committee (with some of the previous members) was formed, but “the fortunes of the project did not change.” “I continued to be involved even when the project was moved to the Sahitya Akademi, and Gopichand Narang, then the president, summoned a meeting of concerned academics.

“But being a pragmatist, he knew nothing would move without special grants and was skeptical from the beginning, though he was all for such a project.

“When publishers from abroad whom I knew complained to me they had not received the promised grant even after the books (two books) were published, I could only direct them to the secretary, who said they might be paid from the Akademi’s own funds. I assume it has been done, as I have not received any more complaints.”

Sharma also quotes author, publisher, and co-orchestrator of the Jaipur Literary Festival, Namita Gokhale, who worked closely with the committee but is now “disenchanted with the experience.” “All of us involved with the project put in an extraordinary amount of time and effort into this project,” Gokhale says, “which was killed by willful bureaucratic interference.

“I don’t really want to revisit ILA and the disappointments associated with it.

“Over the last few years I have tried to work toward the same goals at an individual level, and also through the excellent initiatives of Jaipur Bookmark, the publishing segment that happens alongside JLF.”

Committee member Supriya Chaudhari, while arguing that it was the determination of the people involved that kept the project going as long as it did, is quoted saying: “There was no shortage of goodwill. India is among the few countries that do not have such a translation programme. Everyone on the committee gave all they could and we had so much motivation and energy to carry this project through. Most of us even attended the first meeting at the Akademi, because we believed this was important.” “In the bureaucracy, in our ministries, there is no sense of pride.

“And then, there’s a lot of suspicion of publishers – or an unwillingness to trust them.

“It’s always assumed that publishers are after foreign trips and if they make contacts with foreign publishers then they will exploit these or get known. It’s as petty as that.

“Why do so few valuable projects not get off the ground bureaucratically in India? Because we don’t really care about the value of the things we should be promoting, instead we see them as vehicles for privileges and concessions that we might get, so naturally we (by ‘we’ I mean Indians, and especially Indian bureaucrats) have to stop that.”

In addition, commenting on India’s lack of a translation program, she says, “Go to any international book fair, the smallest countries will be offering translation subsidies. In the last few years Turkish literature has really taken off on the world stage – why? Because of Turkey’s very generous translation schemes. And the training they provide to translators.”

Rao says further grants have been requested from the Ministry of Culture. “As soon as they come through, we will translate more works.”