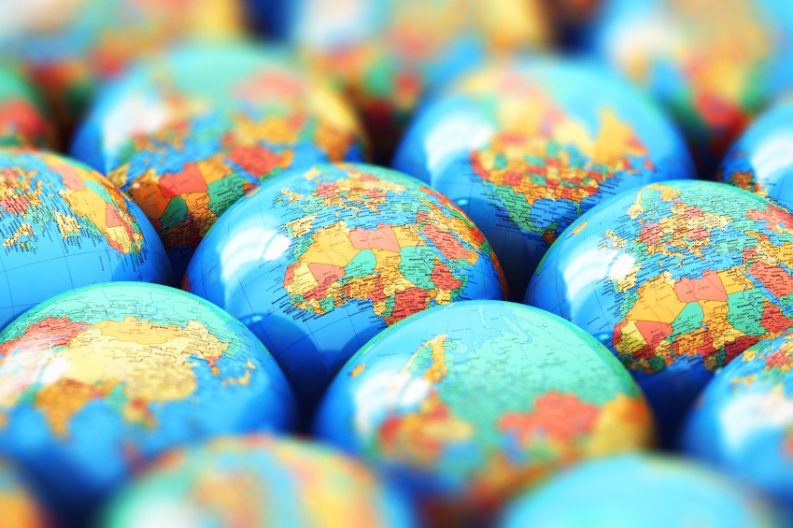 An interesting phenomenon in ebook subscriptions: some outside the US market seem to fare better than their American counterparts. ‘Without Cannibalizing the Traditional Print Industry’

“The debate around subscription isn’t answerable with a simple, binary ‘yes’ or ‘no’. The answer should concern ‘where’, ‘when’ ‘which business model’ – or maybe ‘which format’.”

And to that point, Hull, Chief Business Officer with Copenhagen-based subscription Mofibo, is moderating a panel titled “Why Subscription Works Outside the US Market” in Wednesday’s sessions of the International Digital Publishing Forum’s (IDPF) 2016 conference.

Stylishly dubbed “DigiCon” this year (maybe “EPUBDome” next year?), the conference on Tuesday and Wednesday (May 10 and 11) is again providing the customary lead-in event to BookExpo America. Some observers fear that BEA’s move to Chicago from New York City this year will mean lower attendance levels. But IDPF’s DigiCon has a couple of covered wagonloads of speakers ready to address those who register for the show and make the trek.

Hull’s panel brings together Mikołaj Małaczyński co-founding CEO of Poland’s Legimi subscription service, and Jens Klingelhöfer of the German-based digital distribution group Bookwire (not to be confused with a US service of the same name from Bowker).

It was Klingelhöfer who gave us some of the most pointed commentary at Berlin’s Publishers’ Forum last week in a round table, “Re-Thinking Ebook Sales and Understanding the Consumers.” Several of Klingelhöfer’s points from what his Bookwire work in the German, Spanish, Brazilian, Mexican, and Russian markets is showing him:

As Hull has configured the IDPF panel, issues of subscriptions come to the fore. And his concerns about media reports on subscriptions in publishing are not unfamiliar. Last summer (July 2015), he provided commentary to The Bookseller’s The FutureBook, complaining of a “misinformed maelstrom” around various bumps in the progress of American subscription programs, in particular.  Then, Hull wrote:

“While the publishing world’s US subscription players (Oyster, Scribd, and Kindle Unlimited) remain everyone’s favourite punching bags — and as Spotify vs. Apple Music vs. Tidal splinters the user experience in the music world — ebook subscription services across Europe such as Mofibo (Scandinavia), Nubico (Spain), Skoobe (Germany) have to navigate unnecessarily complicated waters, constantly justifying their own positions and dodging the looming tar brush that “subscriptions are bad news” — all because of the actions of others.”

Now, as he convenes his panel in Chicago, Hull — formerly Penguin Random House UK’s digital director — he’s sharpening his observations around that pattern of smearing all subscriptions with the troubles that caused Oyster to collapse last September. In comments to Publishing Perspectives for this IDPF preview, he says: “While US services such as Oyster and Scribd seemingly die or struggle and Kindle Unlimited still looms spectre-like over the industries shoulder, European services are thriving. Whether it be Mofibo in Northern Europe, Legimi in Eastern Europe, 24 Symbols in Spain, Skoobe in Germany or the plethora of other examples from across the continent, the arguments in favour of ‘subscription model’ are manifold. Surely, judgements on international markets shouldn’t be made based on the ill-fortunes, perceived or genuine, of US services.

It seems that country-by-country — perhaps, with the exception of the UK — new, young retailers have been able to thrive in their individual nations and generate significant new income streams for authors without cannibalizing the traditional print industry. It would appear they have harnessed an appetite to read by finding new readers via technologies and partnerships in a manner in which the publishers haven’t managed.”

Hull warns that the development of such successful subscription programs takes time, “and the respect and trust of the local publishers and the consumer” — that publishers’ trust apparently a hard thing for subscriptions to come by in the States.

“All this highlights to me,” Hull says, “is the lack of research and international knowledge that’s out there. Or it is laziness? Or naïveté? While the print publishing world is apparently in a positive financial state, I would argue strongly, that subscription models – if you look outside the US – are are generating a similarly positive position.”

Always ready with some of Mofibo’s numbers, Hull tells us:

Denmark’s Mofibo comes from a country of just 5.5 million people but this small group reads 1.8 million pages per day and listens to 2 million minutes of audio per day – just on Mofibo. And it keeps growing with no ill-effects on the traditional publishing industry.

His panelists’ services reach into Denmark, The Netherlands, Sweden, Poland, Germany and more. And as Hull puts it, this session — easily among the most international in the entire 2016 IDPF program — comes with a question for its audience: “Why would US and UK publishers and agents refuse such sizable income streams from foreign services, provided that retail models that are appropriate for their markets? Simply put, why turn down the cash when the reach is there and the model is proven and the track-record is successful?”

Clearly, if Hull and his associates can speak to why these subscription models seem to be so much more successful in international markets, there may be very good reason to listen.

Because of all the things Hull says to us in our pre-event interview, the most valuable may be in his assertion that his own service, Mofibo, is growing that most precious of all commodities in the shadow of publishing’s looming Wall of Content: new reader-consumers.

“This is new money, from new readers. The industry has transformed from just 3 percent digital share to 18 percent in less than 2 years.”