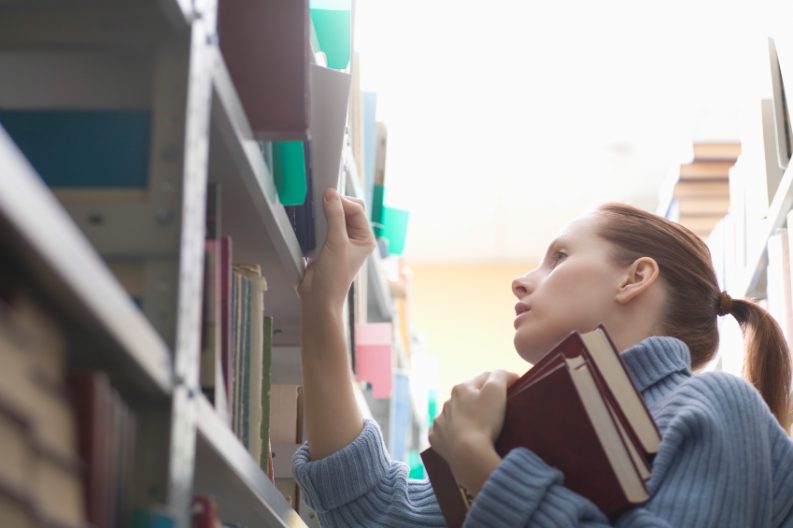 Books published with financing from ‘undesirable’ and ‘foreign agent’ funds are said by the writers’ union to be in jeopardy. The Russian Ministry of Culture says no books are in danger. The Russian Union of Writers, a public association, has submitted a petition to President Vladimir Putin, asking that he prevent further destruction of books in the country. Their reference is to a case in the Republic of Komi in which a book burning reportedly destroyed more than 50 books said to have been published in the 1990s with the support of the Soros Foundation.

TASS, the Russian news agency, has carried Culture Minister Vladimir Medina’s statements calling the burning of books “totally unacceptable,” according to a Voice of America report.

A report from November in RT.com provides background on the issue:

“The Russian Prosecutor General’s Office has recognized George Soros’ Open Society Institute and another affiliated organization as undesirable groups, banning Russian citizens and organizations from participation in any of their projects.

“In a statement…prosecutors said the activities of the Open Society Institute and the Open Society Institute Assistance Foundation were a threat to the foundations of Russia’s Constitutional order and national security. They added that the Justice Ministry would be duly informed about these conclusions and would add the two groups to Russia’s list of undesirable foreign organizations.”

The RT.com report says that Soros Foundation work began in Russia in the mid-1990s and ended in 2003.

The package of amendments imposed a ban on so-called anti-Russian activities of Western scientific and social foundations in the country. According to the RT.com report, “Other groups on the list included the National Endowment for Democracy; the International Republican Institute; the National Democratic Institute; the MacArthur Foundation; and Freedom House.”

Olga Yarilova, Director of the Department of Tourism and Regional Policy of the Russian Ministry of Culture, tells Publishing Perspectives that books published with the support of the Soros Foundation have not been destroyed, as union writers say they have. Yarilova says that instead those books are currently in the collections of regional libraries. She says the concerns of the writers are groundless.

It’s anticipated that the petition from the Writers’ Union will be considered by Putin and the national government in the next several weeks.