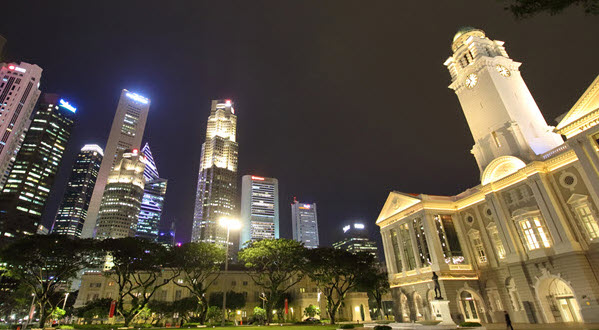 In 12 categories, the 2022 biennial Singapore Literature Prize winners are drawn from 43 writers in Tamil, Malay, Chinese, and English. 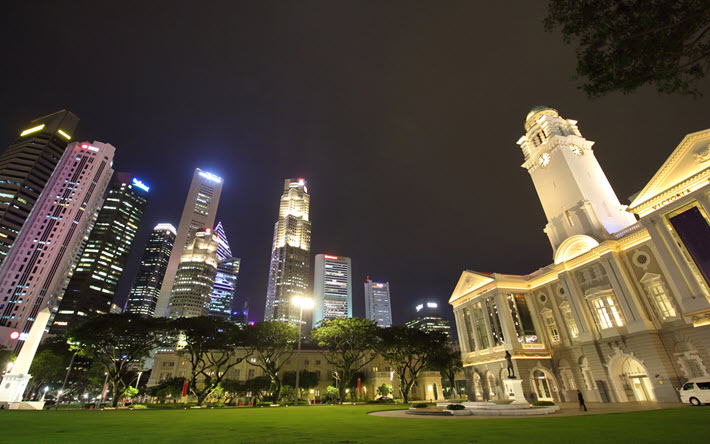 Tonight (August 25) at Singapore’s Victoria Theatre, the Singapore Literature Prize has marked its return to a physical-format to award 12 winners in the island state’s four languages: Chinese, English, Malay, and Tamil. 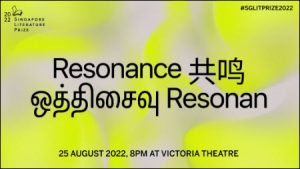 In its 30th year—the program was created in 1992, and began operating in four languages in 2004—the prize’s theme this time is “resonance” and the focus is on how literature can trigger emotions and memories. Organizers say their choice of resonance as a focus has to do with what some people are thinking about in terms of their relationships, as their experience of the still-ongoing coronavirus COVID-19 pandemic wears on in its third year. 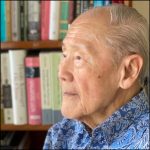 The top prize in this competition carries a purse of 3,000 Singapore dollars (US2,158) and a commissioned trophy. Each winner also gets a hand-crafted trophy and a 12-month gift code to StoryTel.

In this year’s pool, more than half the writers were shortlisted for their first time. Suratman Markasan (Honing the Pen, Volume 2) and Wang Gungwu (Home Is Where We Are Going) have made their marks this evening as the oldest winners of the prize. Each of them is 91 years old, and both are writing in creative nonfiction—Markesan in Malay and Gungwu in English. 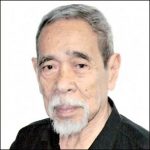 More than 4,000 readers voted in the consumer choice category, roughly twice the 2020 cohort of voters in this biennial award program. 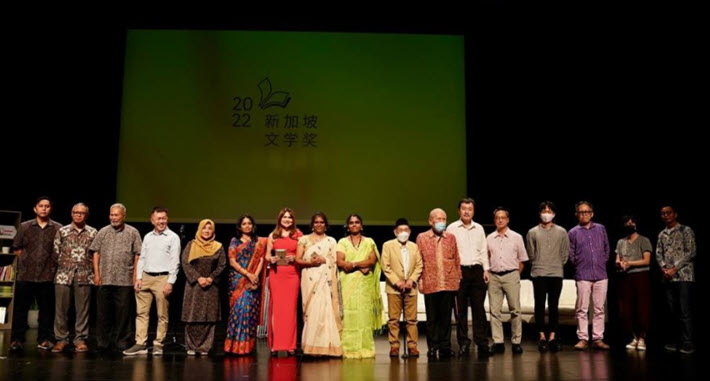 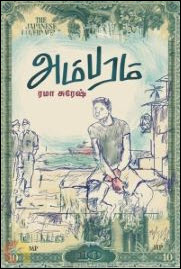 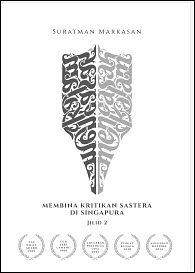 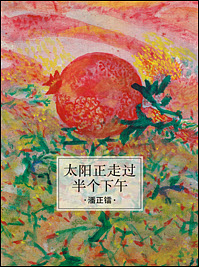 In this round of consumer voting, two of the “readers’ favorite” choices were shortlisted works of fiction, and two were works of creative nonfiction.

And for your review, here is a video presentation of the shortlists for this multifaceted awards program:

This is the 149th awards-related report that Publishing Perspectives has carried in the 157 days since our 2022 operations began on January 3.