The second in-person iteration of the Jerusalem International Book Forum is set for May 15 to 18, with program details and registration now online. 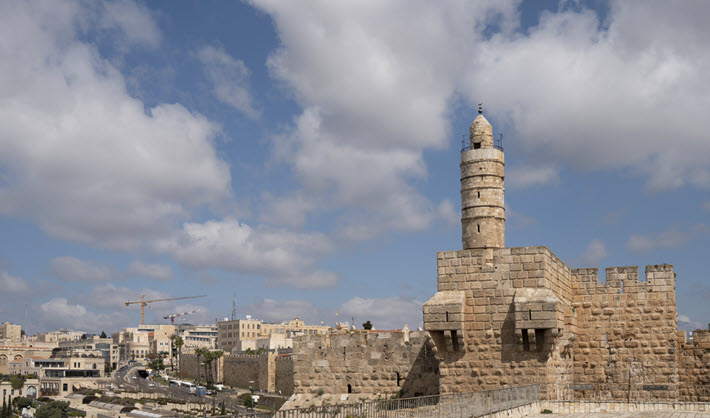 In a story last month, we were able to announce the winners of the Zev Birger Editorial Fellowships, the program of which this year will parallel and integrate with the Jerusalem International Book Forum.

Today (April 12), we have news of the forum’s programming and the opening of registration, which is required for participation in all events. The Jerusalem International Book Forum runs May 15 to 18 this year, a return to its physical evocation after last year’s digital rendering.

Those who experienced its first iteration in 2019 know that it functions with the sensation of a think-tank event, a meeting of highly placed and extensively experienced minds, almost every part of which spurs conversations and debates on breezy terraces in the sunlight of Jerusalem.

Some of the key figures appearing onstage at the beautiful, venerable Jerusalem YMCA on King David Street are:

As is the custom of the show—which was introduced in 2019 as a reconstituted format for the former Jerusalem Book Fair—this industry-facing event will cheer the winner of the 2021 Jerusalem Prize, British author Julian Barnes. Once more, Moshe Lion, the mayor of Jerusalem, is to present the accolade.

Again this year, Yoel Makov is director of the programming, with Sharon Katz serving as production coordinator and Hadar Makov-Hasson as artistic director. The Birger Fell0wship, again supported by Germany’s Holtzbrinck Group, is expected to be more integrated with the forum at some points this year than it was in 2019. And during the forum, the Mishkenot Sha’ananim program for writers will be running, as well.

Here are several representative sessions planned at this point for the 2022 program.

Keynote: How Can Publishing Benefit From Tomorrow’s World of Metaverses, Blockchains, and Emotion-Reading AIs?

Debut Books: How To Support and Promote New Authors in a Post-Pandemic World

Book Fairs Today: Challenges, Prospects, and What the Future Holds

Indie Prospects: Why Independent Publishers Are Stronger Than Ever

Reframing Cultural Assumptions: Identity, Diversity, and the Road Ahead for Publishing

Where the Cool Kids Are: The Rise and Fall of YA and Children’s Literature

A fuller listing is here.

Those planning to be in Israel for the forum in May are advised to see the international travel guidelines prepared by the government here. 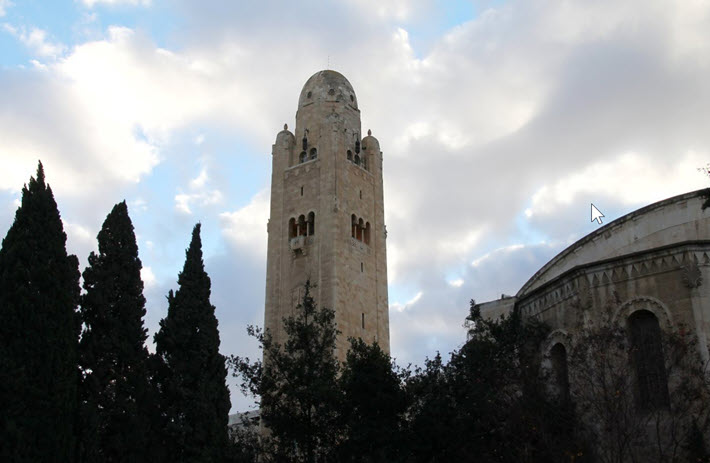 This is Publishing Perspectives’ 73rd awards-related report published in the 72 days since our 2022 operations began on January 3.