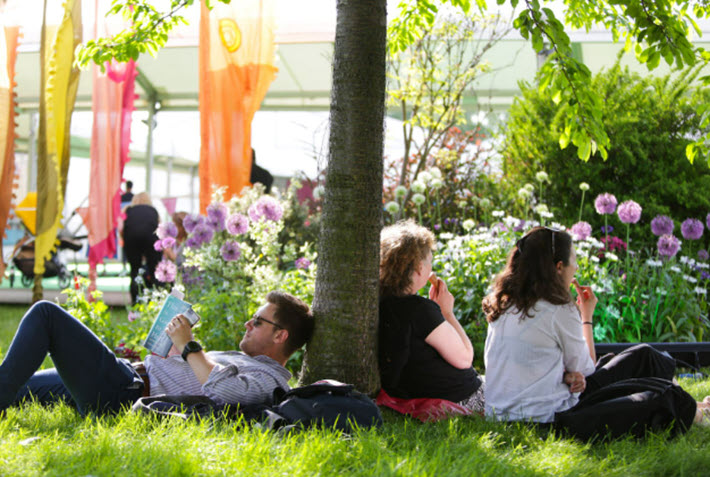 At the festival in Hay-on-Wye. Image: Hay Festival, Michael Alberry

Sridhar is the author of the forthcoming Preventable: The Politics of Pandemics and How To Stop the Next One, which releases on April 21 from Penguin Random House UK / Viking.

The lecture is to be introduced by Ritu Dhand, chief scientific officer at Springer Nature.

As the topic of sustainability continues to consume events and plans in so many venues and settings, the cooperative agreement with Hay and the scholarly and scientific publishing Springer Nature is to be included in Hay’s “Imagine” series of events—as Publishing Perspectives readers will recall, the Hay is a festival program that loves its sub-branding efforts. 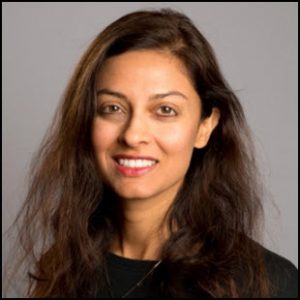 In addition to the Sridhar lecture, there are three talks on themes of sustainability, looking at:

In a prepared statement, Andy Fryers, who is the Hay’s director of sustainability this year, is quoted, saying, “It has never been more important for scientists and researchers to present their work, accessibly, to the general public and as a festival, we’ve seen an increased interest in sustainability-related topics in recent years.” 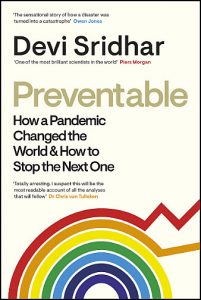 And Scherer at Springer Nature says, “We’re proud of our association with Hay Festival, and of supporting brilliant science communicators who can inspire people to take action on issues like climate change and biodiversity loss.

“We also greatly appreciate the opportunity to demonstrate the power of publishing when it comes to influencing positive change to visitors coming to Hay-on-Wye.”

In case you missed it, our initial programming announcement from the Hay Festival is here.