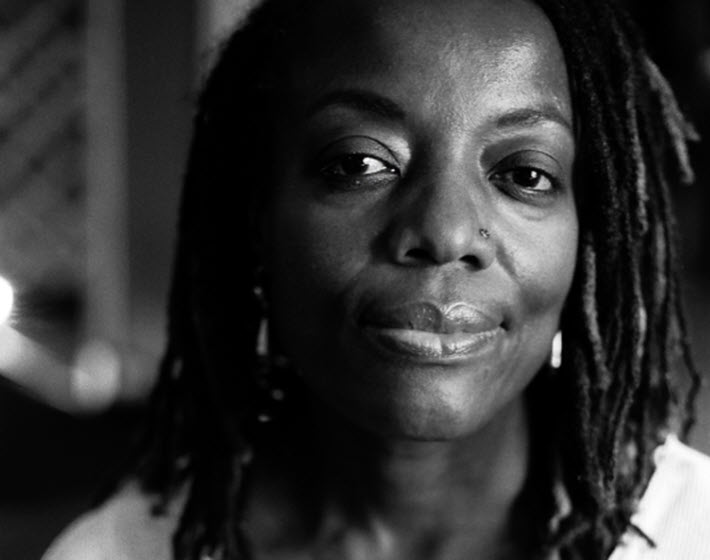 She shows social and moral conflicts that go far beyond the regional context,’ the jury says in naming the writer and filmmaker the German Book Trade’s 2021 Peace Prize laureate.

Today (June 21), the board of the Börsenverein des Deutschen Buchhandels, Germany’s publishers and booksellers association, has named the Zimbabwean author and filmmaker Tsitsi Dangarembga the 2021 laureate of the Peace Prize of the German Book Trade.

As Publishing Perspectives readers know, the Peace Prize has been awarded since 1950 and is endowed with a purse of €25,000 (US$29,791). The honor’s key criterion is “an important contribution to peace, humanity, and understanding among peoples.”

An award ceremony is set for October 24, as is the tradition, on Frankfurter Buchmesse‘s closing evening, in Paulskirche (the Church of St. Paul) in Frankfurt.

Notes from the Börsenverein tell us that the book is to be published in German in September. That edition is being published under the title Überleben (Survival) by Orlanda Verlag, in a translation from English by Anette Grube.

Earlier this month, June 8, Dangarembga was named the winner of the United Kingdom’s PEN Pinter Prize, for which she’s to give an address on October 11 at the British Library in London. That honor, from English PEN, was established in 2009 in memory, of course, of Harold Pinter in honor of what’s described as “an “unflinching, unswerving” gaze on the world and a “fierce intellectual determination to define the real truth of our lives and our societies.”

In that instance, Ellah P. Wakatama, editor-at-large for Canongate, was quoted, saying: “Tsitsi Dangarembga’s work through her books, activism and films demonstrates diligence, stoicism, and the ability to capture and communicate vital truths even amidst times of upheaval.

“It is an honor to join my colleagues in raising up the voice of a woman whose words have written the story of my country of birth with a clarity, bravery and honesty that is a rare and precious gift.”

In the rationale of the jury, announced today by the Börsenverein’s Karin Schmidt-Friderichs, we read that Dangarembga’s selection has to do with her “unique narrative with a universal view in her artistic work and is therefore not only one of the most important artists in her country, but also a widely audible voice of Africa in contemporary literature. 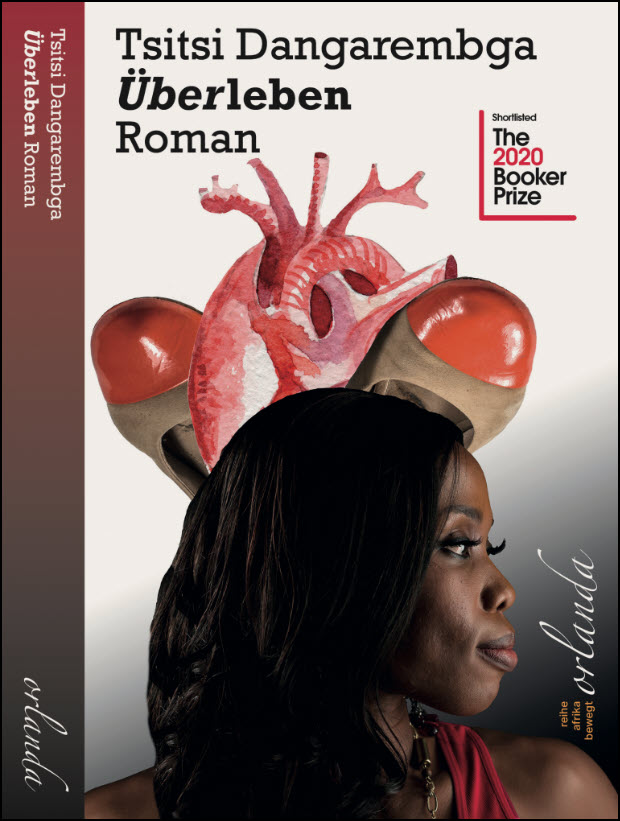 “In her trilogy of novels,” the jury goes on, “Tsitsi Dangarembga uses the example of an adolescent woman to describe the struggle for the right to a decent life and female self-determination in Zimbabwe. In doing so, she shows social and moral conflicts that go far beyond the regional context and open resonance spaces for global questions of justice. In her films she addresses problems that arise from the clash of tradition and modernity.

“Her messages are successfully addressed to a wide audience in both Zimbabwe and neighboring countries.

“Her artistic work is accompanied by her long-term commitment to promoting culture in her country—and opening it up to women in particular.

“At the same time, she’s fighting for freedom rights and political changes in Zimbabwe. At the moment, their peaceful protest is directed against corruption, for which Tsitsi Dangarembga also accepts being prosecuted by the government.

“‘If you want your suffering to stop, you have to act,’ she urges. ‘Action comes from hope. This is the principle of faith and action.'”

Based in Harare, Dangarembga is an activist in feminist issues and political change in Zimbabwe. 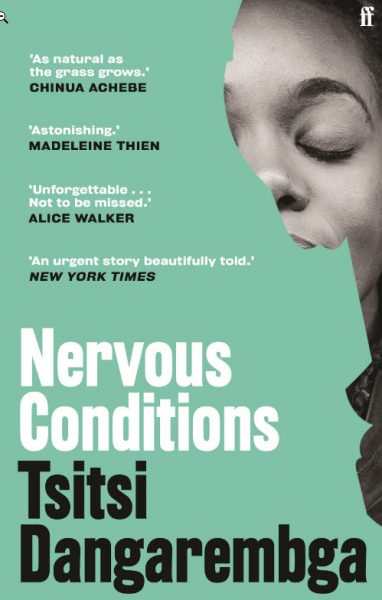 Her first novel, Nervous Conditions (Faber & Faber paperback 2021), was published in 1988, and her story for Louise Riber’s screenplay in the film Neria, directed by Godwin Mawuru for a 1991 release, is considered by many to be a classic.

Other films for which Dangarembga is known: