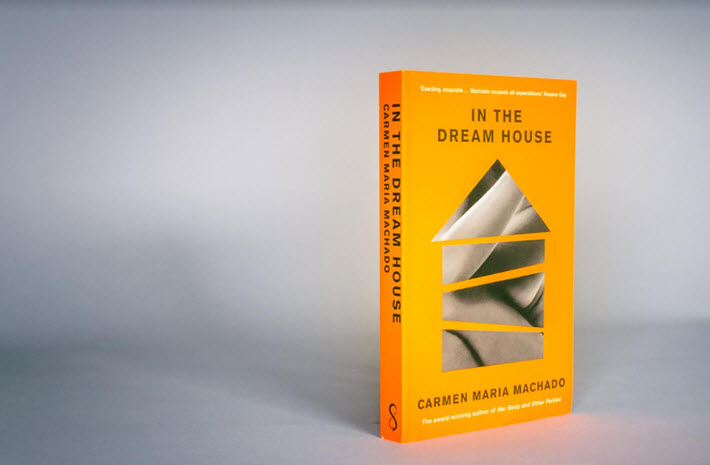 ‘Playing With the Possibilities of the Form’

In its winner’s announcement from the British Library tonight (March 24) in London, the 2021 Rathbones Folio Prize has named essayist, critic, and fiction writer Carmen Maria Machado the winner of its £30,000 2021 award (US$41,057).

Machado describes the book as “an experimentally structured memoir about domestic violence in queer relationships.”

Published by Greywolf Press in November 2019 in the United States—Machado is an American author—the book was released in the United Kingdom in January 2020 by Serpent’s Tail.

Machado, who teaches at the University of Pennsylvania, is quoted in an interview for the Rathbones program, saying, ““I hope this book gives readers language and context for either experiences they have had, or experiences people they know or love have had, adding a level of nuance to conversations around things like domestic violence, queerness, and sexual violence.”

The jurors’ statements of rationale are particularly helpful in looking at the challenges of this unusual work. 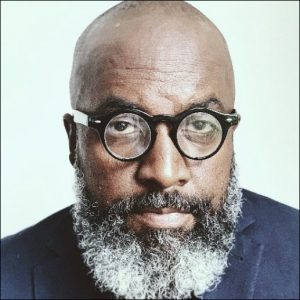 Roger Robinson says, “Carmen Maria Machado documents, in great detail, the descent of lives into obsessiveness, possession and, eventually, abuse amongst the queer community in which this is not often documented in literature. This already makes this book substantial.

“But it is its challenging of memoir form that’s even more impressive.

“Machado breaks it down into short, sharp vignettes, written in impeccable prose, and mixes up the timeline. As the reader, In the Dream House gives me a feeling of traumatic fragmentation, so you have that constant tension as to what might be revealed next, like a veritable house of horror ride.” 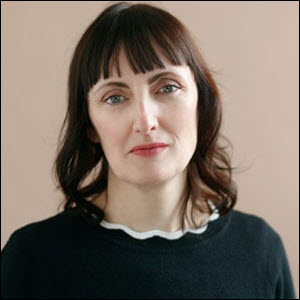 “It takes everything a reader expects from a memoir, and upends and deconstructs it, playing with the possibilities of the form. 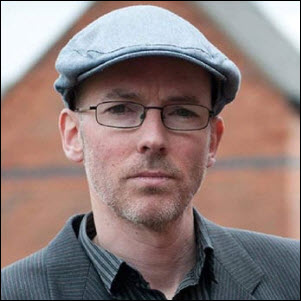 And the third juror, Jon McGregor, says, “In the Dream House is a compelling memoir, a striking piece of storytelling, and a work of art. ‘This is my story,’ Carmen Maria Machado tells us, ‘and it needs to be heard.’

“I loved the way she moves through a range of forms in order to view the story from different angles, using language to hold a hidden experience up to the light.

“In the Dream House has changed me—expanded me—as a reader and a person, and I’m not sure how much more we can ask of the books that we choose to celebrate. I’m honored to play a part in awarding this book the Rathbones Folio Prize 2021.” 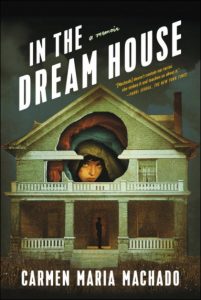 Cover art for the US publication of ‘In the Dream House,’ Greywolf Press

Machado is seen in a short video talking about the work for the Rathbones Folio Prize, mentioning that the book, based on an incident in her own life, was something she wasn’t able “to tackle it with nonfiction” for years.

And in approaching Machado’s work, it’s worth looking at a short essay she wrote for The New York Times in June in response to the question “What does pride mean now?” Her comments appeared with those of Jericho Brown and Thomas Page McBee.

“I began to understand,” she writes: “Not only does queerness not protect you, it does not absolve you. You are not made better by your body, but what you choose to do with that body, and your life.” 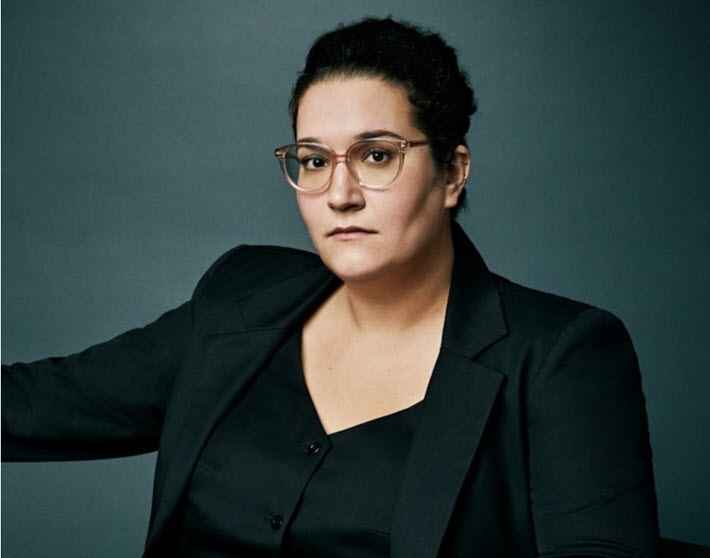 In addition to In the Dream House, Machado is the author of the 2017 story collection (also from Greywolf Press), Her Body and Other Parties. In each outing, her work is marked by a command of relentlessly direct expression—a vocabulary of clarity at once almost clinically precise and yet warmly human. Those who enjoy audiobooks will want to know that she narrates In the Dream House, herself, in a production from Highbridge Audio. 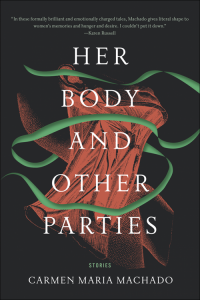 Some of Machado’s growing visibility in the United States has come from the strong level of attention she’s received in awards programs prior to the Rathbones. She has been a finalist for the States’ National Book Award, the Shirley Jackson Award, the LA Times Book Prize Art Seidenbaum Award, the Dylan Thomas Prize (see our story today about the new Dylan Thomas shortlist), the PEN/Robert W. Bingham Prize for Debut Fiction, and the Kirkus Prize.

She’s a winner of the Lambda Literary Award for Lesbian Fiction (see our story about the newly released today about the Lambda’s new finalists’ list), as well as the National Book Critic Circle’s John Leonard Prize.

Here, for your review, is the shortlist for this year’s Rathbones Folio Prize, which draws on a pool of roughly 300 “academy members,” some of whom participate in nomination, jurying, and mentoring programming for secondary school students in low-income communities.

Our shortlist coverage is here.

And here is a short interview video with the new winner of the Rathbones Folio Prize: