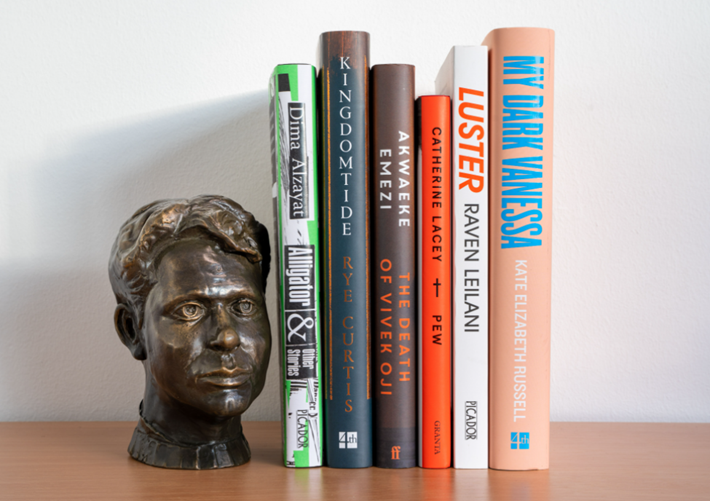 Now offering a still-substantial purse of £20,000 for the winner, the Dylan Thomas Prize names its 2021 shortlist of ‘bold, inventive’ novels.

‘Identity and Our Relationships’

In the six-title 2021 shortlist that Swansea University’s Dylan Thomas Prize releases at midday today (March 25), four of the chosen works are debuts.

As Publishing Perspectives readers know, this is a prize that honors writers under 39 years of age because that’s the age at which the award program’s eponymous poet died. It also offers a handsome amount of money to its annual winner. Although this year’s purse of £20,000 (US$27,410) is certainly attractive, that’s a drop of a third of the program’s former £30,000 prize, it’s still a robust incentive.

When we asked why there’s such a substantial change in the prize money this year, we were told by a spokesperson, “This is a reflection of the financial challenges facing Swansea University, in common with the rest of the higher-education sector, while still a substantial award for young writers.” It will be interesting to see if more of publishing’s myriad awards programs have declining levels of prize money to work with, as the coronavirus COVID-19 pandemic continues.

In the competitive world of publishing and book awards programs, the Dylan Thomas’ program’s main competition for attention is the Young Writer of the Year program from the University of Warwick and the Sunday Times. Its age cutoff is 35, four years earlier than the Dylan Thomas.

Debut works are marked as such in each pertinent listing. 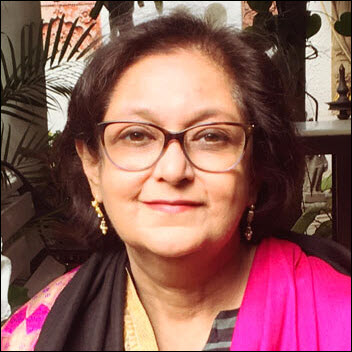 The jury chair, Namita Gokhale, is quoted, saying, “We are thrilled to present this year’s extraordinary shortlist—it is truly a world-class writing showcase of the highest order from six exceptional young writers.

“I want to press each and every one of these bold, inventive and distinctive books into the hands of readers, and celebrate how they challenge preconceptions, ask new questions about how we define identity and our relationships, and how we live together in this world.

“Congratulations to these tremendously talented writers—they are master storytellers in every sense of the word.”

A winner is expected to be announced on May 13, the eve of International Dylan Thomas Day. May 14 is the date on which Under Milk Wood was first read on stage at 92Y The Poetry Center in New York City in 1953.

Our 2021 longlist coverage is here.

Reuters London reports that a total 28.65 million people by Wednesday’s end had been given a first dose of COVID-19 vaccine and 2.53 million had received a second dose.

Laura Clements at Wales Online cites 40.5 cases per 100,000 people in a rolling seven-day average in Wales. Positivity rates there, again on a seven-day rolling average, is at 3.3 percent. On Wednesday, the BBC’s Zara Morgan and Chris Wood report, historical buildings were lit in yellow in a memorial to those lost to COVID-19 in the past year. The BBC sees more than 7,500 of the UK’s 126,000 deaths as having occurred in Wales.