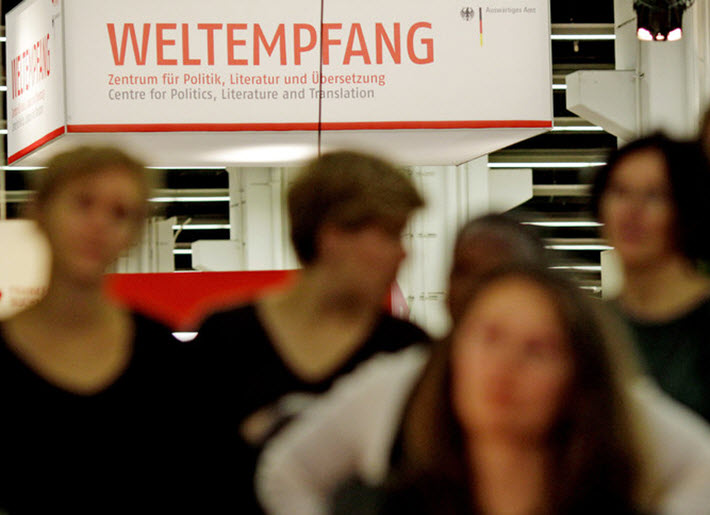 The live programming for this year’s Weltempfang in the digital Frankfurt has Europe as its overarching focus, with speakers on international policy, gendering, and a ‘common history.’

Over the years, Frankfurter Buchmesse’s Weltempfang stage has become a dependable draw for trade visitors looking for serious discussions of pressing issues. Not easily translated, weltempfang can be thought of as referring to a worldview, a socio-political and often geo-political perspective.

And there’s no reason that the digital evocation of this hub of critical thinking can’t find its traction online this year, just as the physical presentation space pulls full houses for its events in traditional years at the trade show.

The overall theme of this year’s programming is “Europe: Connecting Cultures”–which becomes especially interesting, of course, as the European Union opens legal action against Britain. As William Booth and Michael Birnbaum write at the Washington Post, “European Commission president Ursula von der Leyen said legislation now moving through parliament was in ‘full contradiction’ to Britain’s previous guarantee to avoid a hard border on the island of Ireland.”

Europe is so much more than the UK story that’s commanded attention for so long—and it’s time to talk about it.

Twelve programs with 42 speakers over five days are now being listed at the site for the Weltempfang series, and you can see them all here.

In an opening presentation, those logged in on October 14 at 5:30 p.m. (2130 GMT) will hear the Volta Think Tank’s Giuliano da Empoli and Gert Schobel.

Several Highlights of the Coming Program 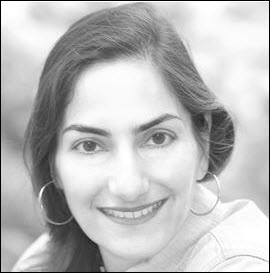 We think it’s especially good to see Sheikh Zayed Book Award 2020 winner Ibtisam Barakat (for The Purple Girl, Tamer Institute for Community Education) on the speakers’ roster, the Palestinian-American author of Tasting the Sky: A Palestinian Childhood and Balcony on the Moon. You can hear her speak on “The Arab World and Europe: Flight and Migration in Children’s Books” on October 16at 5:30 p.m. CEST (1330 GMT).

She’s joined in the session by German author Kirsten Boie and Arabist and Litprom eV Arabist and board member Stephan Milich.

We’re also interested in hearing what journalist-author Hanno Rauterberg will say in “The Sense and Nonsense of Cultural Boycotts” on October 17 at 5 p.m. CEST (1300 GMT).

More on the program is here.

More from Publishing Perspectives on Frankfurter Buchmesse is here. And more from us on the coronavirus COVID-19 pandemic and its impact on international book publishing is here and at the CORONAVIRUS tab at the top of each page of our site.