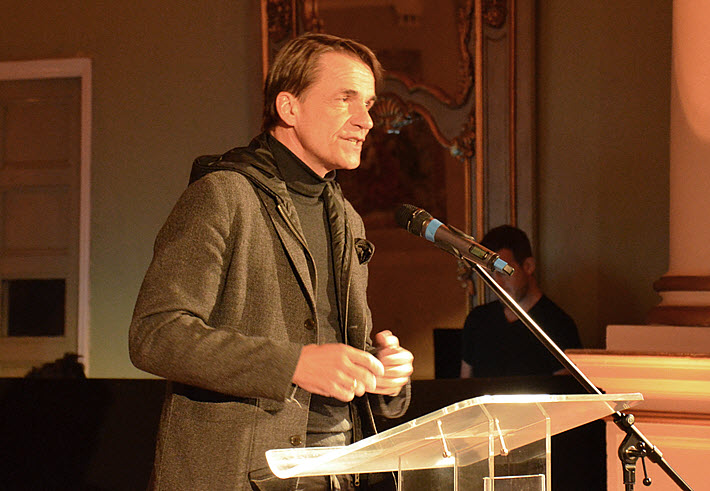 Sonny Mehta is hailed as ‘an honorable man with a good heart’ at a packed memorial service in London. 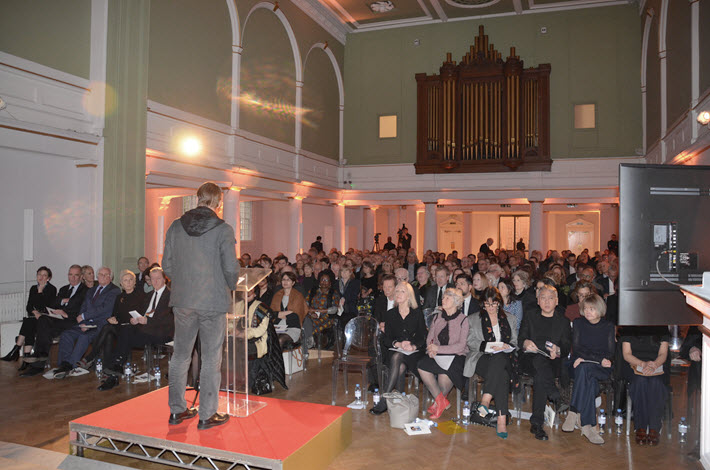 Markus Dohle: ‘I work for Sonny’

Publishers, agents, and authors gathered in London on Monday (March 9) for a celebration of the life of Sonny Mehta, editor-in-chief and chairman of Knopf Doubleday Publishing Group, who died on December 30 at age 77.

Mehta commands great affection and respect on both sides of the Atlantic, as was clear from the size and breadth of the memorial service’s congregation. It included former Knopf editor Gary Fisketjon, who had made the journey from New York for the event.

Also on hand to speak was Richard Eyre, the former director of London’s National Theatre and Mehta’s longtime friend from Cambridge University days.

Mehta famously ran Pan and Picador in London from 1972 until his move in 1987 to Knopf, becoming the third person to lead that imprint in its 104-year history.

‘The Classiest Publisher in Town’ 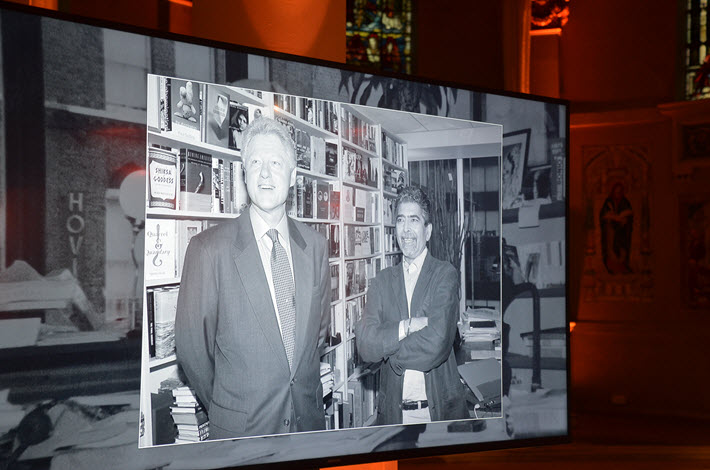 At Monday’s service, the podium was flanked by screens displaying archival images from Mehta’s long career. Photos captured him with contemporaries including Bill Clinton; Jackie Collins; and Little Richard. The printed program for the afternoon reminded attendees that Little Richard once honored Mehta at the London Palladium with this ode:

“That Sonny Mehta
“He’s got such looks–
“And everyone knows
“Good looks sell books.”

Dohle called Mehta “the central figure of my professional life. By title, I am the leader of Penguin Random House, but I always used to tell people, ‘I work for Sonny.'”

“In a moving tribute, Chatto & Windus’ Callil described Mehta as “an honorable man with a good heart,” and added—noting the average age of the audience—“See you soon.”

Jacqui Graham’s speech was funny. “His silences were legendary, powerful, often eloquent,” she recalled. “One had to learn not to gabble to fill the void—a lesson I learned early when I tried to break a gloomy silence about the prospects for a book we were publishing with, ‘It will all be absolutely fine.’ To which he replied, ‘Don’t come in here with your fucking optimism.'”

Swift remembered walking around Manhattan with Mehta, “mooching about, block after block, slipping into this bar, slipping into that bar … He had the simple ability to make things better, and he made you feel that what you did mattered. They were some of the greatest times of my life.”

Julian Barnes called Mehta “the Rolls Royce of publishers” and remembered him describing a book as “the sort of novel Harold [Pinter] would write—if Harold could write novels.”

For Rebuck, Mehta was “a constant, supportive, loyal friend” and “the classiest publisher in town, equally at home with literature or mass market.” 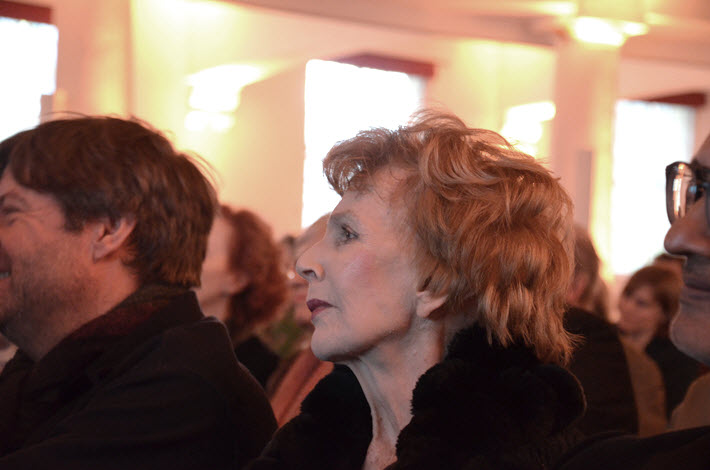 Harris said Mehta was “the coolest man in publishing. In later years, he even managed to hold his cane in a cool way. And he had that quiet voice with that seductive blend of accents.” He said that Mehta “did not dissemble. He was honest and would frequently send me bad reviews. I remember getting one short email from him which simply said: ‘This is in tomorrow’s Times—it’s not what we’re looking for.'”

In his touching address, Ishiguro said, “He revered authors and he believed good books were fundamental to a decent society. I’m grateful for having been alive at the same time as this gracious man, and to have received his counsel and friendship.”

Dohle ended his own remarks by addressing Mehta directly to say, “We will continue your work and legacy, which will be to define the quality of American letters for the next 30 years. I’ll continue to work for you and I’ll remember your magic. We all will.”

And 84 years later, here was Markus Dohle hosting another piece of publishing history. Mehta would surely have liked that. 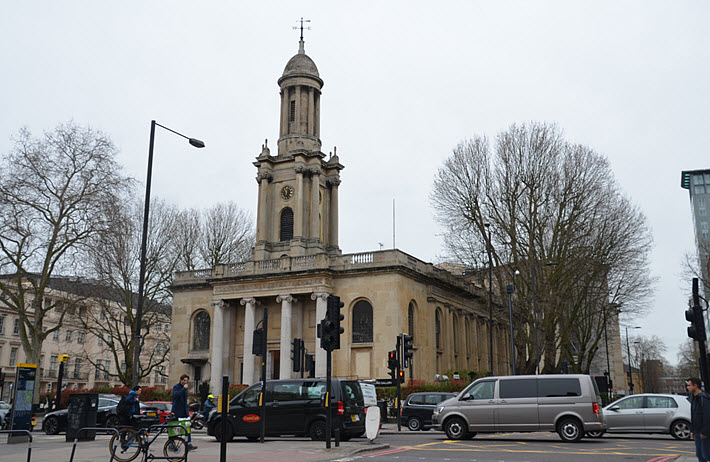 More from Publishing Perspectives on Penguin Random House is here, more from us on the UK market is here, more on Knopf is here, and more obituaries are here.