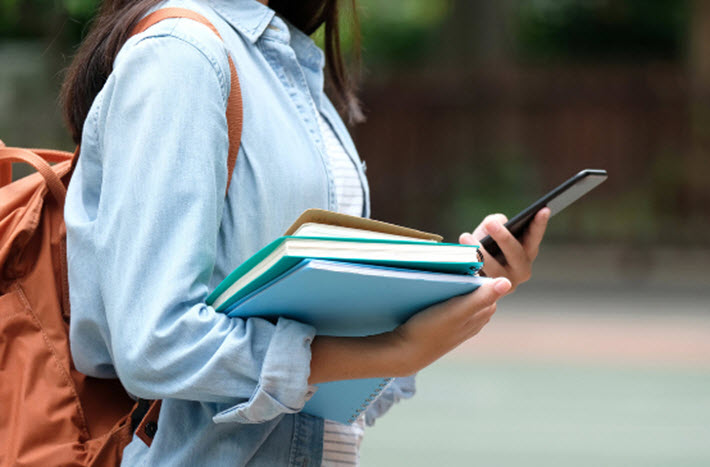 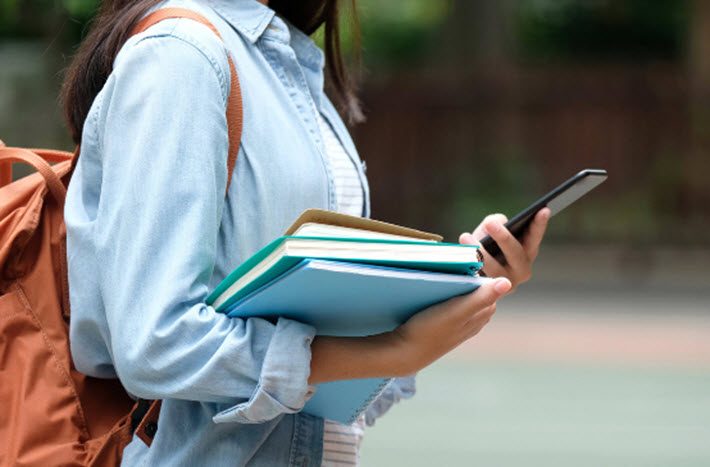 In a statement issued late Wednesday (September 11), the Association of American Publishers reports that average student spending on college textbooks and course materials in the United States has steadily declined in recent years.

This, according to studies by Student Watch, offering campus research from the National Association of College Stores, and Student Monitor, an independent research firm.

Student Watch reports a drop of 35 percent over the past five years and Student Monitor indicates a 29-percent decline over the same time period. 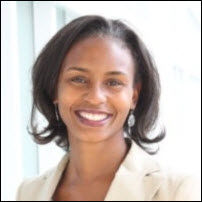 In prepared statement from Kelly Denson, AAP’s senior director for education policy and programs, we read, “When it comes to acquiring course materials, students have more choice and more affordable alternatives than ever, including rental options for both print and digital materials, loose-leaf versions and creative new distribution models such as inclusive access and subscription services.

“The statistics make it clear that students are taking full advantage of the new, cost-effective options that publishers have made available, which has led to a significant decline in student spending.”

AAP breaks out highlights for the news media from each report. 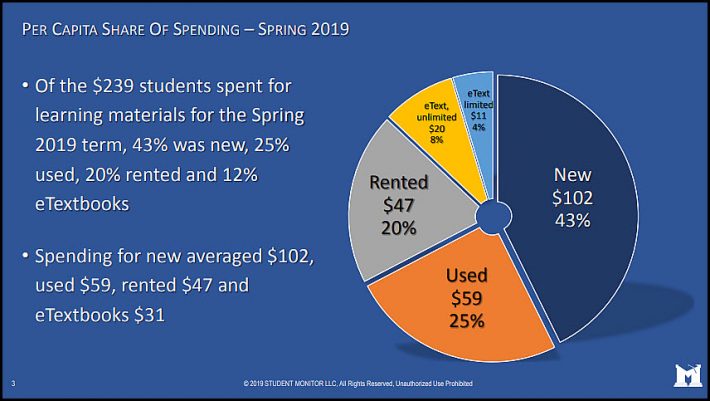 In the most recent semester for which data is available, the report indicated that average spending on course materials went from $281 for spring of 2018, to $239 in spring of 2019, a decline of 15 percent. 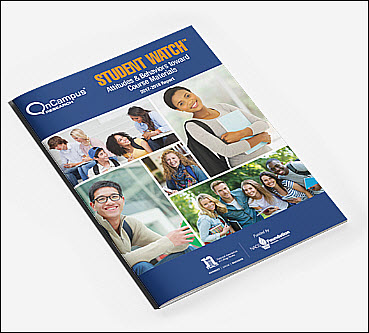 The survey involved more than 20,000 students across 42 institutions. Student Watch is funded by the National Association of College Stores (NACS) Foundation.

Discussion: Options in the Student Marketplace

In the AAP report, the staff writes, “Education publishers have long acknowledged that students struggle with overall college expenses.”

Because there’s no such thing as a ‘one size fits all’ solution for college course materials, the AAP notes, education companies are addressing affordability by launching new initiatives such as “inclusive Access,” which provide students with materials on the first day of class—often at a reduced cost—because they’re purchased in volume.

“Other options like subscription models provide unlimited access to a range of textbooks, open course materials, online homework access codes and study guides all for one price,” the AAP says. 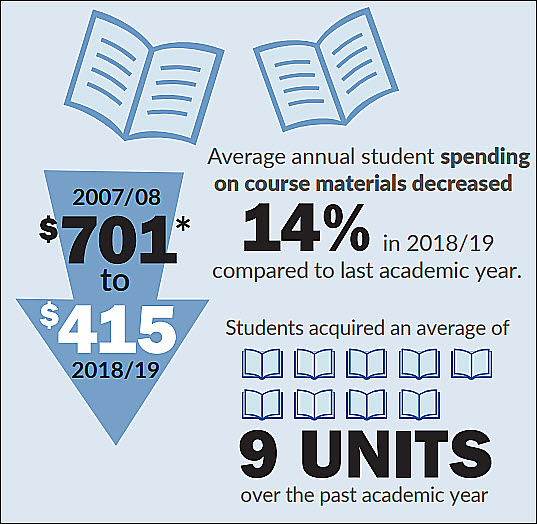 This is the option taken by Cengage Learning, for example, in rolling out its Cengage Unlimited subscription, and in that case, the change to the subscription model has prompted criticism and court action from some authors contracted to write course materials.

Students continue to embrace a wide range of options for acquiring their course materials.

According to the Student Monitor report, the AAP points out, the $239 in average student spending during the spring 2019 semester included:

Student Watch reports that as of 2019, about one in four students (26 percent) preferred a strictly print textbook, down 21 percent from its highest point in fall 2016, but down only 6 percent from fall 2012 when the question was first asked.

Twenty-one percent of students surveyed said they preferred print with a digital component, which includes print books with online access or support, making the category the second most popular option.

More from Publishing Perspectives on educational publishing is here, and more from us on the Association of American Publishers is here. More of our Industry Notes series is here.