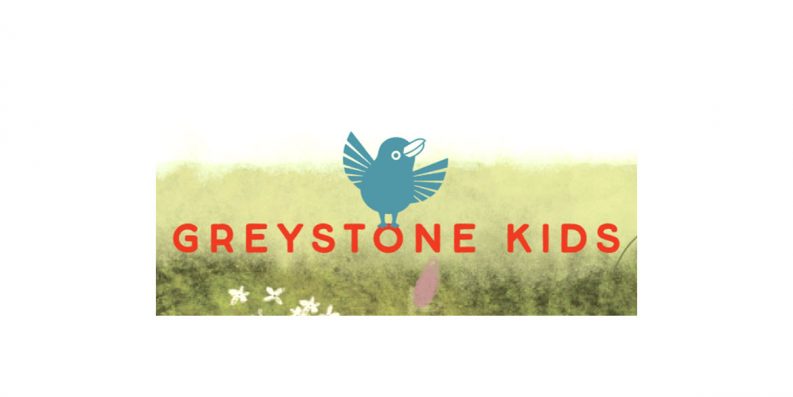 ‘Topics of inclusion, global issues, science, the environment, and nature themes’ are the focus of Greystone’s new line of socially aware books for UK children.

Today (September 12), Greystone Books in Canada has announced a new “Greystone Kids” list for the UK market that shares the same thrust as the company’s adult nonfiction, which features issues in environmental consciousness.

Greystone Kids is expected to release five titles in the UK in the spring, after an earlier Canadian release from the company’s Vancouver base.

The list will showcase the work of writers and illustrators of diverse backgrounds—among them, a children’s author from Mongolia, whose books sell as many as 5 million copies in China, and the bestselling author of The Hidden Life of Trees, Peter Wohlleben, who will visit the UK to mark the launch of the list in March.

Greystone publisher Rob Sanders lays out his rationale in an extended prepared statement for today’s announcement, saying, “The time had come for Greystone to reach out to younger readers about matters we consider to be important in the world today.

“These inspiring and visually compelling books cover the topics of inclusion, global issues, science, the environment, and nature themes, which have been so well received in our adult publishing program, and are at the forefront of current trends in children’s publishing.

“All of us at Greystone have been very pleased with the response to our list in the UK over the past few years. Now—with the help of some very experienced and talented UK children’s publishing advisors–we’re excited to introduce our first children’s list in the United Kingdom.

“All the titles have good national curriculum connections and we’re confident that they’re being launched into a market eager for new books covering these themes.

“Furthermore, this new division will include an imprint—Aldana Libros—to be led by children’s publisher Patricia Aldana—to bring outstanding books from around the world to the English-speaking market.  Altogether, the new Greystone Kids programme will be distinctive, ambitious, and committed to publishing talented writers and illustrators.”

More from Publishing Perspectives on the UK market is here, and more from us on children’s books is here and on the Canadian market is here.