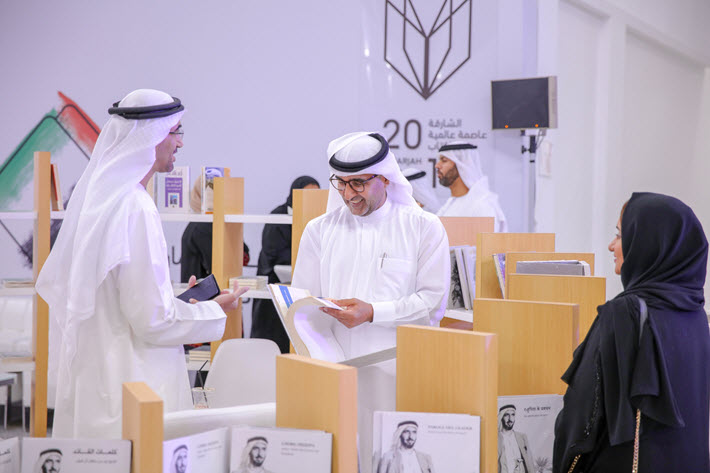 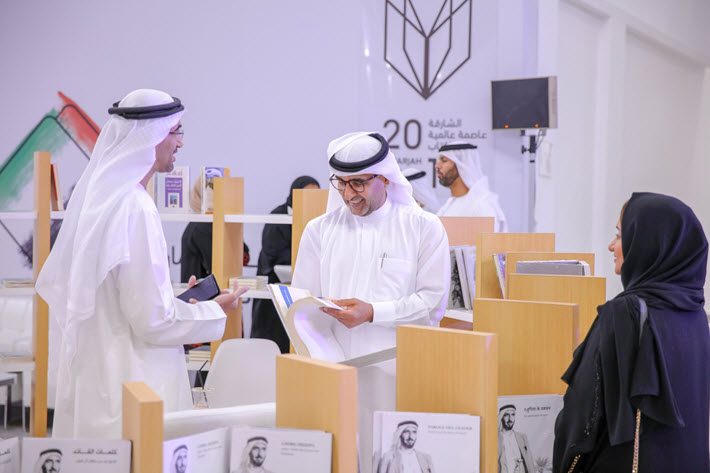 Today (July 1), the Emirates Literature Foundation has teamed up with the creative writing school of the UK’s literary agency Curtis Brown to bring author Laura Barnett (The Versions of Us, Greatest Hits) to Dubai to teach two courses for new and experienced writers. This is the first time that Curtis Brown Creative courses have been held in Dubai.

This first effort in exporting some of its programming to the UAE has two course offerings.

The courses will take place at the Creative Space at Crowne Plaza, Dubai Festival City, and both programs include lunch each day at Anise, a restaurant in the adjoining InterContinental hotel.

Registrations are now open for both courses with full payment required by September 5. Applicants for the advanced course must pay the deposit along with their registration before August 29. The deposit will be refunded if they’re not offered a place in the course.

More information on the new program in Dubai is here. And more on Curtis Brown Creative is here.

The Emirates Literature Foundation is a nonprofit organization which supports and nurtures a love of literature in the UAE and the region, through a program of cultural initiatives. Established in 2013 by Sheikh Mohammed Bin Rashid Al Maktoum, vice-president and prime minister of the UAE and ruler of Dubai, the foundation aims to foster literature with a focus on the Arabic language. 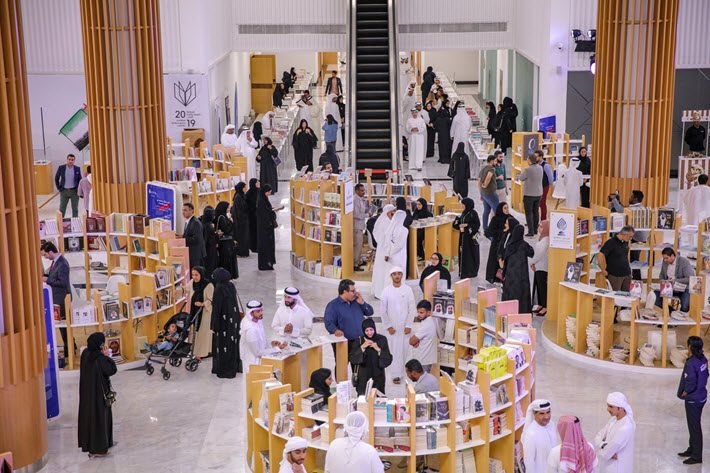 In related developments, it was recently reported in regional media outlets that the UAE’s publishing sector is projected to grow from roughly US$260 million now to some $650 million by 2030, according to Salim Omar Salim, the director of Sharjah Publishing City.

The deal is expected to see Ingram’s Lightning Source install a new print-on-demand operation in its growing international network of these facilities.

As the Curtis Brown arrangement for author training goes forward in Dubai, neighboring Sharjah has held its first Emirati Book Fair—which may surprise some who are familiar with the 38-year run of the Sharjah International Book Fair (this year October 30 to November 9). Long led by its royal family to develop its international outreach through publishing, the emirate is, in this case, developing new visibility and promotion for its local writers and publishing community.

The Emirati festival was opened by Sharjah’s ruler, the Sheikh Dr. Sultan bin Muhammad Al Qasimi, and established May 26 as a new annual Emirati Writers’ Day.

In a prepared comment Al Ameri is quoted, saying, “The exhibition is a great opportunity for Emirati writers to share their work and experiences with publishers and the general public. It will be a vibrant three-day platform to reflect on and celebrate our literary talents; our history, culture and heritage. It will also offer key networking opportunities to both authors and publishers, and offer them a chance to share expertise and benefit from each other’s experiences.”

And Khoula Al Mushani, who directs fairs and festivals for the book authority, said, “We are dedicated to supporting Emirati authors, and offering them a platform to showcase their work and creativity is a mainstay of our efforts. This exhibition furthers our strategy to nurture Emirati writers and intellectuals, and highlight their achievements to Sharjah’s and the UAE’s book lovers.”

We expect to have attendance figures and details on the first iteration of the fair shortly.

More from Publishing Perspectives on Sharjah and the UAE’s publishing market is here, and more on Sharjah Publishing City is here. More from our Industry Notes series is here.