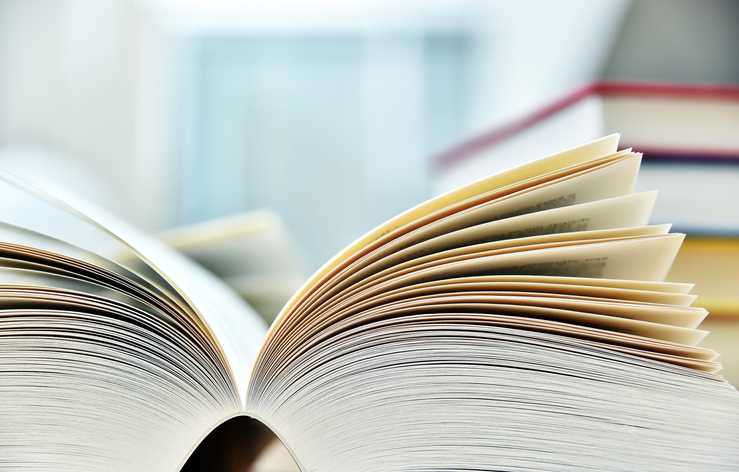 Now beginning its fourth round, the GINT competition is inviting emerging translators from German to English to submit applications by October 15. 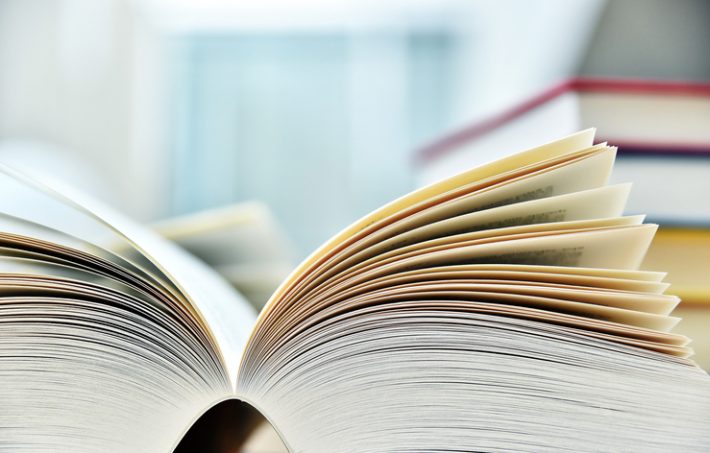 Our Publishing Perspectives readers are familiar with the Geisteswissenschaften International Nonfiction Translation (GINT) competition, which is described as “aiming at steering the attention of English-language scholars and publishers to outstanding German monographs in the humanities and social sciences.”

This is, in fact, a complementary program to the Geisteswissenschaften International program (its name refers to the humanities) with which the the Börsenverein des Deutschen Buchhandels, the German Publishers and Booksellers Association—in cooperation with the Fritz Thyssen Foundation, the German Foreign Office, and the VG WORT collective management association–has been supporting translations in the humanities and social sciences since 2008.

Now beginning its fourth round, the GINT competition is inviting emerging translators from German to English to take part in the competition, the sponsorship is shared by the Frankfurt Book Fair New York office. The deadline for participation is October 15.

The prize is aimed at candidates who at the time of their application have not translated and published more than one complete book from German. The way the program works is that all those translators applying are asked to translate a given excerpt from a book from German into US English.

The text excerpt to be translated into American English this year is taken from a book by Thomas Bauer, Warum es kein islamisches Mittelalter gab (Verlag C.H.Beck, 2018), which translates to Why There Was No Islamic Middle Ages. 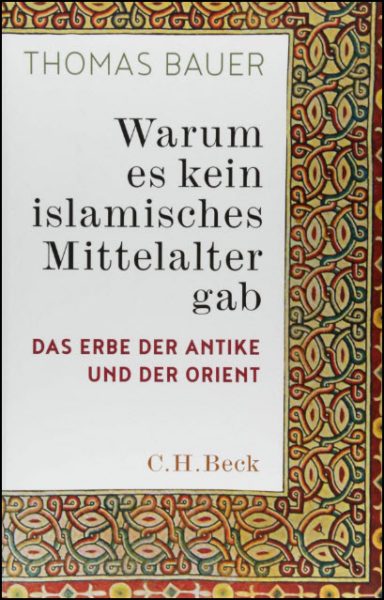 In its promotional material about the book, the publishing house calls it “a small masterpiece that concisely, vividly, and with the necessary portion of mercilessness refutes our image of a ‘Medieval’ Islam in need of reform.

“For centuries, the ancient cities of the Orient were alive, with baths, churches, mosques and other large stone buildings, while they fell into ruin in Europe. Doctors continued Galen’s medicine, science and love poetry flourished. Copper coins, tiles, glass: In the everyday life of the Orient, there were all ancient achievements, the Central Europeans (rediscovered) only at the beginning of modern times.

“Thomas Bauer describes vividly how the ancient culture from al-Andalus through North Africa and Syria to Persia lived on and why the 11th century formed a caesura throughout Eurasia, from the Hindu Kush to Western Europe, which was soon followed by the modern era in the Islamic world.”

The book was awarded the nonfiction prize organized under the title WISSEN! Sachbuchpreis der wbg für Geisteswissenschaften. Working together, the Börsenverein, Frankfurt Book Fair New York, and the VG WORT are supporting promotion of this book abroad, in an English-language edition.

The text excerpt to be translated can be downloaded here.

Jurors for the prize will be:

A copy of the application and supporting documents should be sent to: