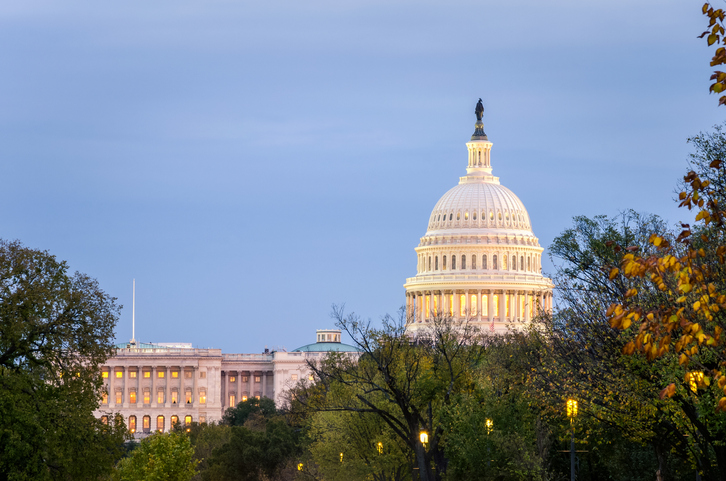 Intended to make it easier for rights holders to defend copyrighted work, the CASE Act is getting backing from US publishing’s trade and advocacy organizations. 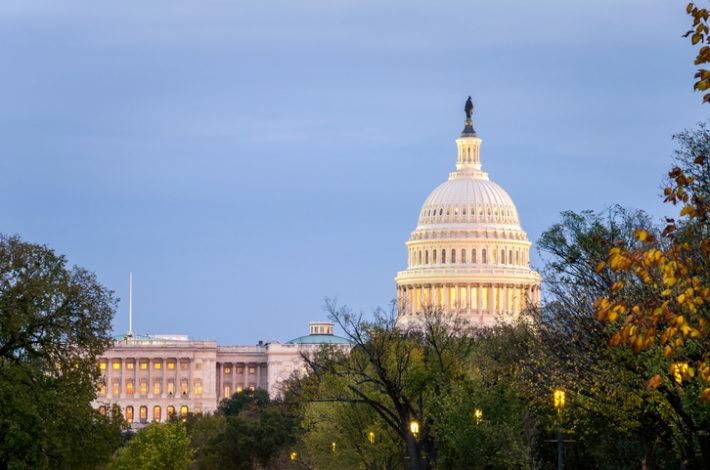 For the ‘Creative Middle Class’

On last Wednesday (May 1), the Copyright Alternative in Small-Claims Enforcement Act of 2019 (called the CASE Act) was introduced on the floors of the US House by Representatives Hakeem Jeffries (D-New York) and Doug Collins (R-Georgia) as HR 2426; and in the Senate by John Kennedy (R-Louisiana), Thom Tillis (R-North Carolina), Dick Durbin (D-Illinois), and Mazie Hirono (D-Hawaii) as S 1273.

As the Copyright Alliance puts it, the “creates a voluntary small claims board within the US Copyright Office that will provide copyright owners with an alternative to the expensive process of bringing copyright claims, including infringement and misrepresentation under 512(f), in federal court. This new board, called the Copyright Claims Board (CCB), would allow recovery in each case of up to US$30,000 in damages total, with a cap of US$15,000 in statutory damages per work infringed.”

The Association of American Publishers and the Authors Guild have joined with other major advocacy and service groups in the United States in support of the bill. Those groups include:

The publishers’ association’s statement of support stresses the practical need for an affordable, sensible pathway that rights holders can use to defend copyrighted content, saying, “AAP has long advocated for a modern and effective copyright system that works for all stakeholders in the creative economy, providing meaningful rights and real-world remedies for creators large and small.

“By creating a balanced, voluntary framework for resolving small claims copyright disputes, the CASE Act takes an important step in this regard, acknowledging and protecting the investments and creative contributions of countless copyright owners who cannot afford access to federal court. We hope that the House and Senate Judiciary Committees will swiftly take up this important legislation.”

For the Authors Guild, the idea of a means of recourse readily available to creators of content is a long-pursued goal.

“A right without a remedy is no right at all,” says Authors Guild executive director Mary Rasenberger in her statement.

Rasenberger is a specialist in copyright and media law, having worked for the US Copyright Office and Library of Congress as senior advisor and program director for the National Digital Preservation Program before taking her post at the guild in 2014.

“On an individual level,” she says, “the inability to enforce one’s rights undermines the economic incentive to create new works.

“On a collective level, it corrodes respect for the rule of law and deprives society of the benefits of creativity.

“The Authors Guild looks forward to working with both houses of Congress to see that a Copyright Small Claims Court is finally established. Too many authors have been left without real remedies for too long.”

In the report Rasenberger’s team has prepared for the Authors Guild membership of more than 10,000 novelists, historians, journalists, and poets, the staff offers some of the details of what the legislation would create.

“The CASE Act would create a streamlined, much less formal process than currently exists in federal court,” according to the guild staff’s messaging. “The parties would not need to hire attorneys and all proceedings would be conducted remotely, drastically reducing the cost. A three-‘judge’ tribunal within the Copyright Office would hear small copyright cases. … The process would also be entirely optional for both parties.”

The arrival of the legislation on the Hill is actually a re-introduction, as the bill was introduced first into the House in October 2017 but did not go forward.

There is disagreement about the bill, albeit respectful, coming from the Electronic Frontier Foundation, the nonprofit that works to defend civil liberties issues as they pertain to the digital space. “Though it’s well-intentioned,” a letter from April 23 on the subject from the EFF reads, “this bill would re-ignite the nationwide problem of copyright trolling, just as the federal courts are beginning to address this abusive practice.”

The foundation’s position is that the CASE Act makes it easier, not harder, for copyright trolls to operate, and that it raises potential threats to the privacy of “home and business Internet subscribers.”

The EFF writes, “We recognize that federal litigation can be expensive, making the pursuit of many small-dollar-value claims impractical for copyright holders. But we believe that much of that expense results from procedures that promote fairness, established and refined through decades of use. Creating a new, parallel system that allows copyright holders to dispense with those procedures invites abuse, especially given the Copyright Office’s institutional bias.”

But in his office’s news release on his re-introduction of the bill, Rep. Jeffries writes, “The establishment of the Copyright Claims Board is critical for the creative middle class who deserve to benefit from the fruits of their labor.

“Copyright enforcement is essential to ensure that these artists, writers, musicians, and other creators are able to commercialize their creative work in order to earn a livelihood. The CASE Act will enable creators to enforce copyright protected content in a fair, timely and affordable manner. This legislation is a strong step in the right direction.”

Nadler—much in the news for his leadership of the Judiciary Committee’s investigative oversight efforts into the Donald Trump administration, of course—writes, “The CASE Act will help creators and copyright holders by giving them an affordable and accessible way to vindicate their rights when others use their works without permission. I am proud to co-sponsor this legislation, which I believe represents a meaningful change, especially for independent artists and small businesses.”

And in its welcoming statement to the re-introduction of the CASE Act, Copyright Alliance CEO Keith Kupferschmid is quoted, saying, “The CASE Act is a legislative priority for hundreds of thousands of photographers, illustrators, graphic artists, songwriters, and authors, as well as a new generation of creators including bloggers and YouTubers across the country.

“Today, they have rights but no remedies. The CASE Act will go a long way to restoring their faith in the copyright system.”