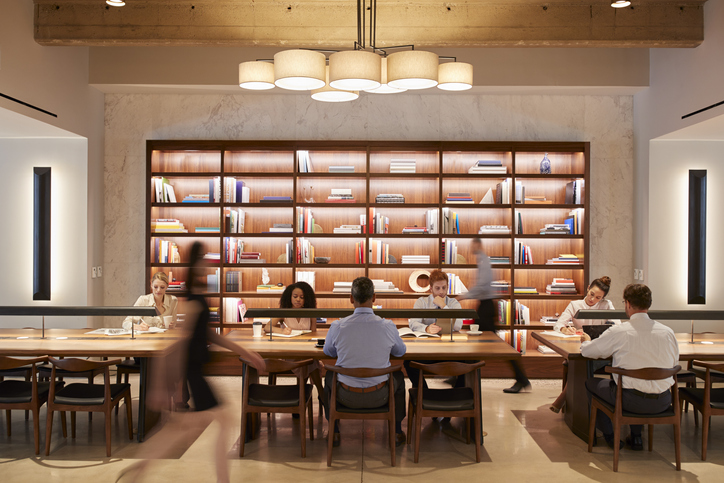 Springer Nature’s leadership says it’s ‘encouraging a significant shift in publishers’ view[s] of their role in the transition to open access.’ 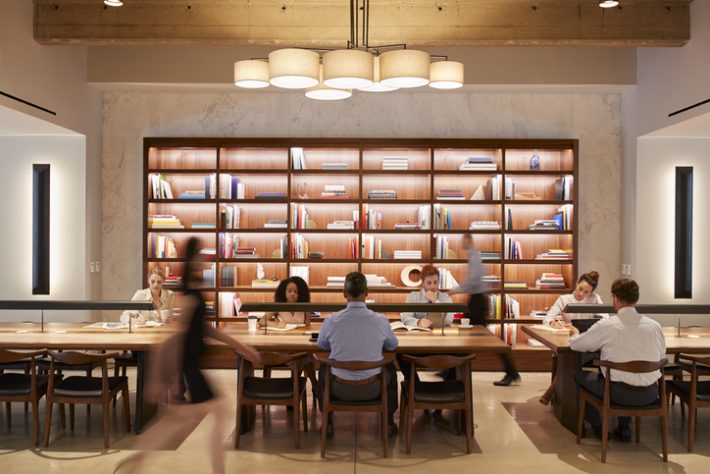 ‘Apparent That Views Have Not Changed’

Springer Nature today (May 8) has issued a call for responses to, and opinions of, its “new approach to research publishing with the goal of increasing the demand from authors to immediately publish their research open access and growing the supply of journals able to publish open access, potentially enabling even highly selective journals such as Nature to transition to open access.”

As Springer is describing it, its new approach “would see publishers move from generally being passive enablers of open access to being active drivers of the transition to open access, with this demonstration of commitment increasing institutions and funding bodies’ confidence and support.”

By coincidence, at the Publishers’ Forum conference in Berlin on Thursday (May 9)—our update on the programming is here—one of the afternoon sessions in English is a 3:45 p.m. discussion on open accs, moderated by Sven Fund of Germany’s Knowledge Unlatched. 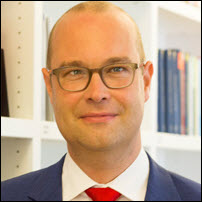 “The Dispute in Scientific Publishing Over Open Access, Plan S, the Deal, and Related Consortium Models” features Fund, Rafael Ball of ETH Zurich; Vivian Berghahn of the States’ Berghahn Books; and Philipp Hess, one of Fund’s colleagues at Knowledge Unlatched.

The panel, conference organizers say, “will not only discuss the impact open access has on publishers, researchers, intermediaries and librarians” but will also “take a look into the future and venture into the other fields of publishing.”

Those requirements have to do, Springer’s media materials say, promotion of open access to authors; transparency in pricing policy; and reporting on usage of subscriptions journals to help librarians evaluate content. 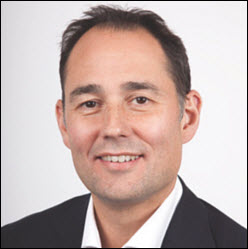 “In February, we asked Plan S participants to think again on opposition to hybrid journals. It has become apparent that views have not changed.

“So, as a publisher that has already been very open about its desire to accelerate the transition to immediate open access, we decided to go back to the drawing board to reconsider what commitments and changes we and other publishers could make to progress the goal of full and immediate OA for all primary research and address the frustrations felt by some funders, policy makers and institutions.

“Our proposal for a new ‘Transformative Publishing’ standard is radical in that it encourages a significant shift in publishers’ view[s] of their role in the transition to open access.

“It turns what to date has generally been a passive approach from publishers to offering open access into an active one where the benefits of open access are promoted to authors at every step of their journey.  It has the potential to be truly transformative as it addresses the three main challenges all stakeholders are facing: to grow the supply of journals able to publish open access; to increase the demand from authors and funders; and to move significantly faster to a fully open-access world.

“Importantly, we think that under this proposal even highly selective journals like Nature could make this commitment. It could therefore put all types of journals on the road to OA, as opposed to the current situation where some can’t even get started.

“Springer Nature will do all it can to progress the move to OA and is prepared to adopt the approach described here but that’s not enough. A similar approach needs to be adopted much more widely to have maximum impact.

“That means researchers, institutions and funding agencies need to determine if this proposal meets their needs and other research publishers need to determine if they would adopt a comparable approach. Where it falls short, we encourage the wider community to suggest improvements. Please visit our blog [site] to read about it in more detail and our LinkedIn page to share your views.”

To those interested in seeing the proposed standard from Springer Nature can find the documentation in a PDF here.