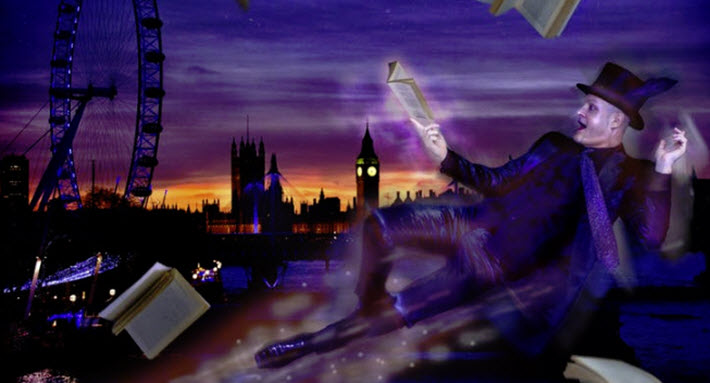 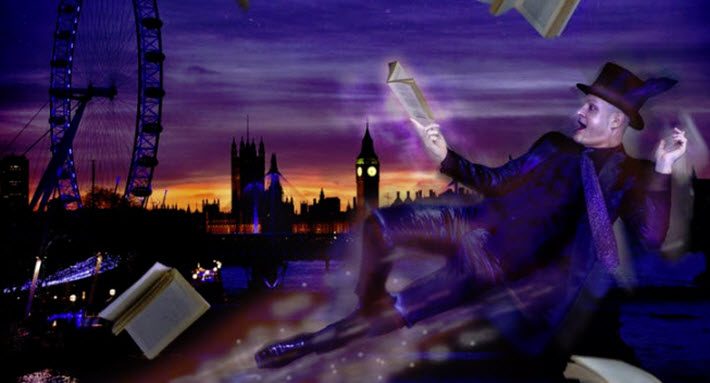 Paul Burston’s Polari literary salon returns to London Book and Screen Week as its 2019 opener, on March 12 at Light Lounge

‘The Talent and the Story’

In its fifth year, London Book and Screen Week will again run parallel to the London Book Fair (March 12 to 14) as a public-facing adjunct to the trade show, with its events held in various parts of the British capital.

Book and Screen Week today (January 21) is announcing highlights of its programming with a host of familiar personalities appearing throughout the week, March 11 to 16. The emphasis again is on the festival’s cross-media variety, this time encompassing Indonesian modest fashion, biography, television, cooking and cookbooks, film,

In a prepared statement, Jacks Thomas, director of the London Book Fair, is quoted, saying, “With James Runcie at the helm, London Book & Screen Week promises a fabulous and entertaining program.

“Whether it’s cookery or crime that gets you turning the page, or drama—historical or contemporary—that has you glued to the screen, there’s something for everyone who’s interested in the talent and the story behind these bestselling books.” 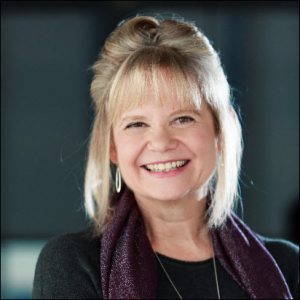 Love and Laughter: Celebrating the Best of RomCom is focused on romantic comedy in books and on screen, an event produced with the Romantic Novelists Association at Soho Hotel. Featured speakers are authors Sarah Morgan and Nicola Cornick, with a film screening of a show chosen by the authors. Tickets: £25 (US$32.16).

The Polari: London Book and Screen Week Special at Soho’s Light Lounge is another iteration of the festival’s annual LGBT+ literary salon, with Paul Burston hosting and readings and/or performances from VG Lee, Keith Jarrett, Angela Clerkin, and Ian Elmslie. Early booking is recommend, with tickets set at £6 (US$7.72) plus the reservation fee. 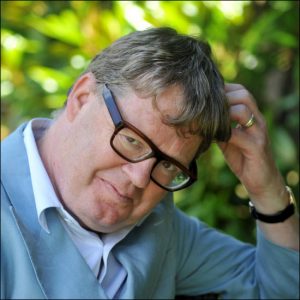 The week’s headliner—the program’s ambassador, in the lingo of Book and Screen Week—is author James Runcie who writes The Grantchester Mysteries television series for ITV. He’ll be joined by the show’s chief script writer, Daisy Coulam, in conversation at the Soho Hotel.

As regular viewers of the Grantchester series know, Tom Brittney (Outlander, Call the Midwife) is joining the cast as Reverend Will Davenport in the show’s fourth season, with James Norton ending his work Sidney Chambers.

The evening will feature behind-the-scenes elements of the series’ production and details of Runcie’s new book, The Road to Grantchester (Bloomsbury, March 21), a prequel to the show. Tickets: £25 (US$32.16). 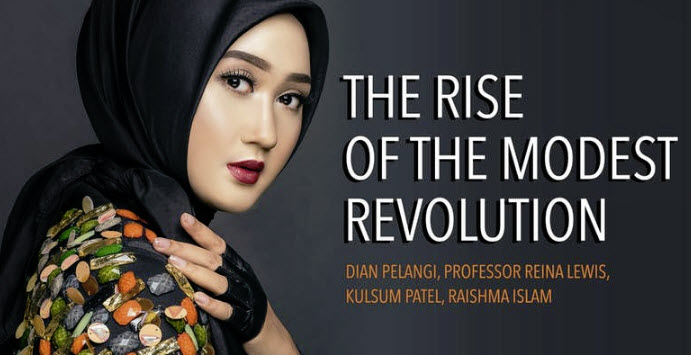 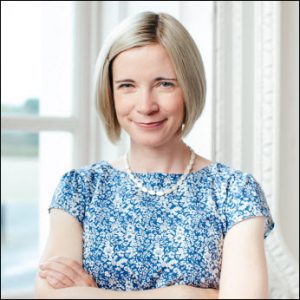 In observance of the 200th anniversary of the birth of Queen Victoria—who “truly brought girl power to the British monarchy,” according to organizers—historian Lucy Worsley will discuss her new biography Queen Victoria: Daughter, Wife, Mother (Hodder & Stoughton, September 2018) with The Sunday Times’ royals correspondent Roya Nikkhah. The evening, at Covent Garden Hotel in the screening room, is to include a showing of The Young Victoria (2009), written by Julian Fellowes, has a ticket price of £25 (US$32.16).

YA author Holly Bourne will also be at Covent Garden Hotel that evening (£10, US$12.86), in the Fortune Room, having released her first adult novel How Do You Like Me Now? (Hodder & Stoughton, June 2018). Bourne will be discussing mental health, feminism, and female friendship, and details of her latest YA book, Are We All Lemmings and Snowflakes? (Usborne, August 2018).

At Asia House, The Rise of the Modest Revolution in Muslim-influenced fashion will feature designer and author Dian Pelangi from London Book Fair Market Focus Indonesia; Reina Lewis, Centenary professor of cultural studies at London College of Fashion, UAL; Kulsum Patel, director and co-founder of Ayah; and couturier Raishma Islam, whose brand launched in 1998. Tickets: £10 (US$12.86).

Journalist and author Paul Burston, who established the Polari salon, will be back at the Groucho Club this time with Michèle Mendelssohn, whose Making Oscar Wilde (Oxford University Press, May 2018) has had a warm welcome from critics.

Burston and Mendelssohn will discuss, say organizers, the book’s “cultural history of sensation-hungry Victorian journalism and popular entertainment alongside racial controversies, sex scandals, and the rising power of Irish nationalism in the United States.” Tickets: £25 (US$32.16).

Sarit Packer and Itamar Srulovich of Honey & Company will be at the Good Housekeeping Institute on Saturday evening, in a program about their book At Home: Middle Eastern Recipes From Our Kitchen (Pavilion Books, July 2018). The pair are scheduled to make four recipes from their book during the presentation. Tickets £35 (US$45.01).

Below is a promotional video produced in advance of this year’s London Book and Screen Week.

More from Publishing Perspectives on Book and Screen Week is here, and on the London Book Fair is here.