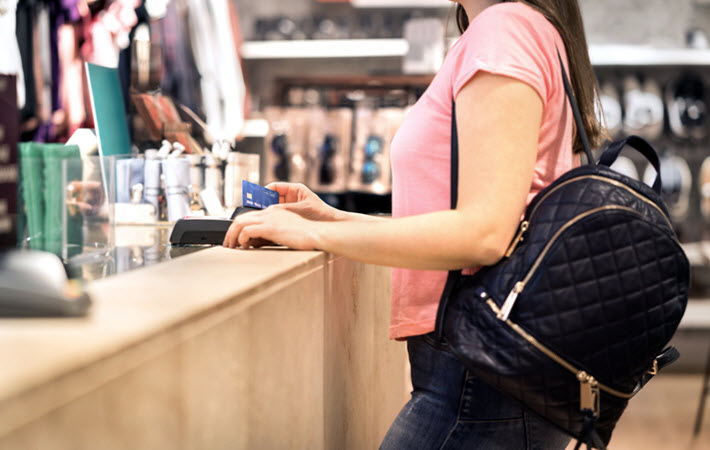 The Bookselling Without Borders program will again send bookstore workers to international book fairs and trade shows. And Novi Sad’s new Tišma Prize is in its inaugural year. 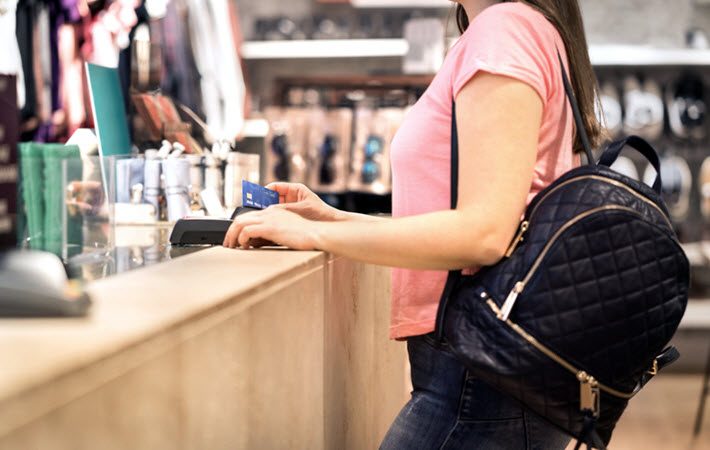 The application period for the 2019 fellowships offered by Bookselling Without Borders has opened, with a deadline for applications set for February 4.

As Publishing Perspectives readers will recall, Bookselling Without Borders (BWB) is the nonprofit program that annually makes it possible for American booksellers to experience some of the world’s leading industry trade shows and book fairs with a goal to widening horizons and  promoting translation.

As the group’s descriptive copy has it, “Founded in 2016, BWB awards fellowships to American booksellers to attend international book fairs, where they meet with publishers, editors, authors, agents, and other publishing professionals; connect with booksellers and with bookseller trade associations from around the world; speak on and attend panels; and visit local bookstores, distributors, cultural agencies, and literary arts organizations.

This year’s opportunities in all-expenses-paid trips to international events for booksellers include not only the Frankfurter Buchmesse and the Torino Book Fair but also the International Istanbul Book Fair, Bologna Children’s Book Fair, and a residency in India that will include the Jaipur Literature Festival and the New Delhi World Book Fair. Booksellers chosen to participate are given customized programs that include panel discussions, meetings, seminars, and networking receptions with publishers, authors, and their bookselling counterparts from overseas markets.

As the program’s material puts it, those encouraged to apply are “booksellers interested in diverse and international literature, in fostering relationships with the international bookselling community, and in traveling to some of the world’s great literary cities.

An applicant can be a bookseller, a buyer, a bookstore manager, or an owner. Multiple applications from a single store are welcome.

You can begin the application process here. Information is at booksellingwithoutborders@gmail.com

The Aleksandar Tišma Foundation in Novi Sad—established in 2016 to honor the late Serbian novelist who died in 2003—has made a call for submissions for the inaugural Aleksandar Tišma International Literary Prize, which is to be awarded for the first time this year to a book written or translated and published in 2016, 2017 or 2018 in either French, English, or German.

The deadline for submissions is February 3.

Details are limited, but the information on the new program says that a title submitted for consideration can be written in any literary genre and that authors of all nationalities are welcome. The prize includes a cash award of €10,000 (US$11,373). Members of the jury are:

Literary critics, publishers, and institutions can submit a PDF version of a book in French, English, or German alongside the justification for the choice to office@tisma-foundation.com