The lengthy list of Youth Media Awards from the ALA includes the Batchelder Award for translated children’s books.

An illustration by Aušra Kiudulaitė from Evelina Daciūtė’s ‘The Fox on the Swing,’ which won the Mildred L. Batchelder Award for a translated children’s book

The American Library Association’s Midwinter Meeting in Seattle today (January 29) is in its final rounds of committee and board meetings, and on Monday (January 28) announced winners of its 2019 Youth Media Awards.

Of special interest to us here at Publishing Perspectives, the Mildred L. Batchelder Award is annually presented for a children’s book originally published in a language other than English and in a country other than the United States, then translated into English for publication in the United States. 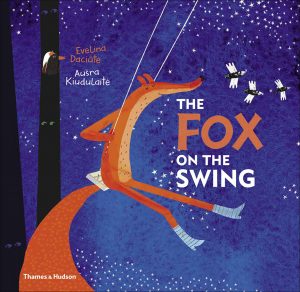 The 2019 winner of the Batchelder is The Fox on the Swing (Thames & Hudson, 2018). The book is by Evelina Daciūtė and illustrated by Aušra Kiudulaitė. Its translation from the original Lithuanian is credited by the ALA to The Translation Bureau.

Four books were also mentioned for special commendation in relation to the Bachelder Award: 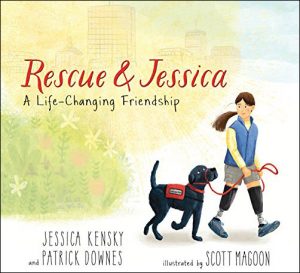 Schneider Family Book Award for books that embody an artistic expression of the disability experience:

More winners in the library association’s Youth Media Awards are listed in the organization’s magazine story on the news, which can be found here. 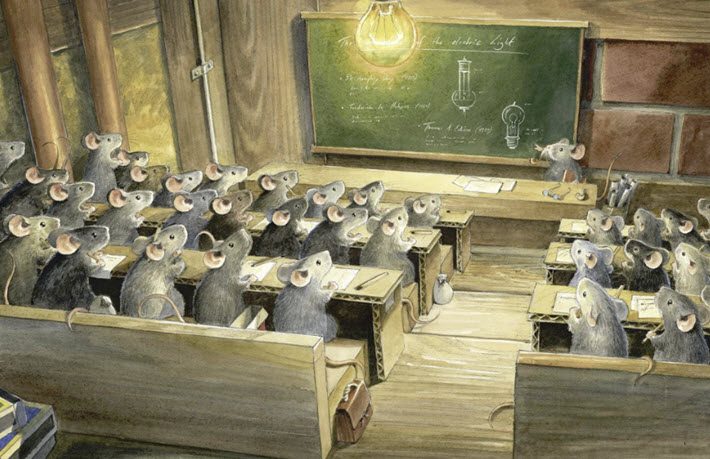 An illustration from ‘Edison: The Mystery of the Missing Mouse Treasure’ written and illustrated by Torben Kuhlmann, who received an honorable mention in the Mildred L. Batchelder Award for a translated children’s book 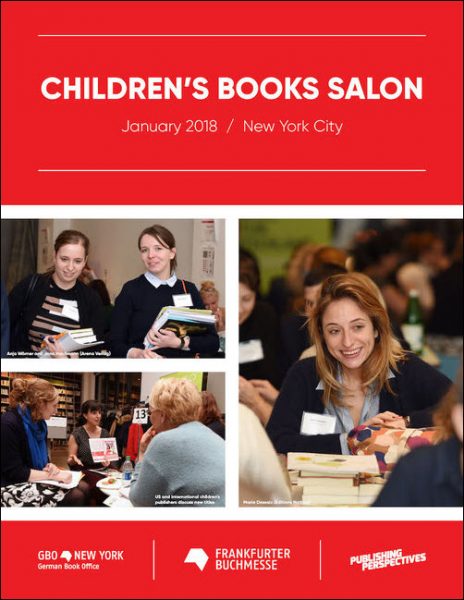 More from Publishing Perspectives on children’s books is here, and more on translation is here.