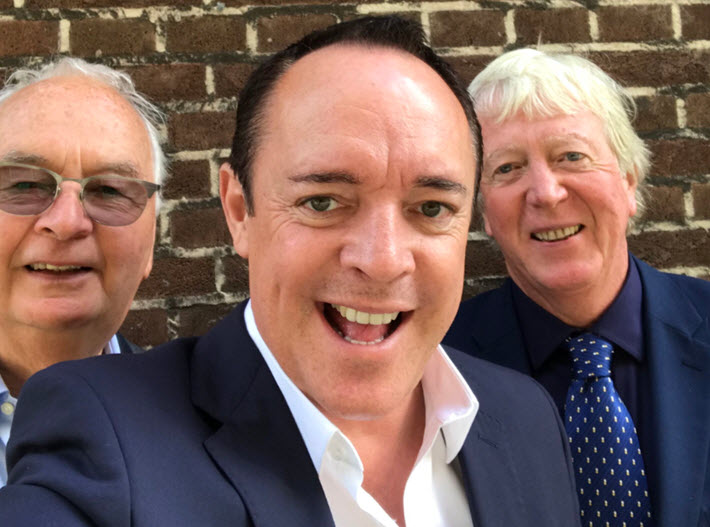 Put together by three former players from UK’s Bonnier Publishing, Blake Freeman Johnson Media is to focus mostly on nonfiction. 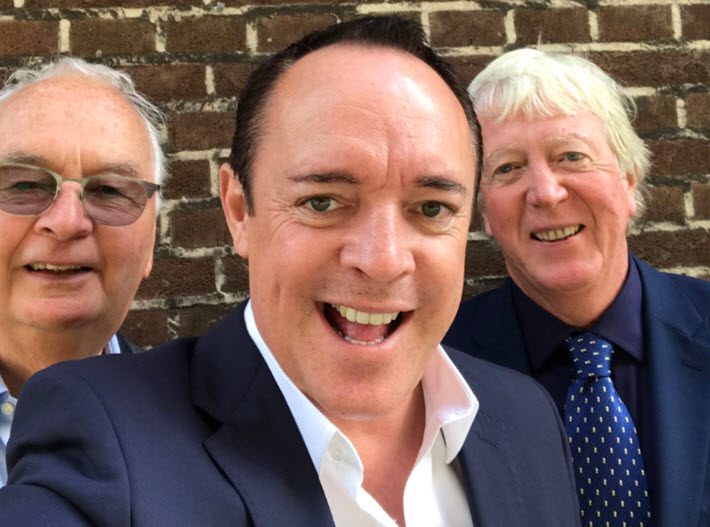 With a combined four decades of publishing experience, press materials report, the trio has run more than 50 companies on three continents—and still have the energy to start another.

“The company plans to announce their publishing list in stages,” according to a press statement provided to Publishing Perspectives, “and whereas the group they used to work for, Bonnier, intends to turn more literary in the UK, Blake Freeman Johnson’s list will have mainly popular adult nonfiction,” but won’t be limited to it.

In a prepared statement, Johnson says: “The new company will be entirely web-based and our editorial, production, and sales teams will all work remotely. This will drive costs down and create a framework that the authors will benefit from through much higher royalties and faster publication dates.

“This is no ordinary startup.  I have proved I can build a major publishing company and I am doing it again–but in a different and original way to suit the times.”

Blake is quoted, saying, “This is a truly exciting venture which will give us the freedom to publish who and when we choose.  I have always been celebrity- and popular-culture- focused and this is just what I want to be doing–a whole new buzz will come as a result of this new venture.”

And for his part, Freeman is quoted, saying, “If we like it, it will be published by us. We won’t mess about, there will be no corporate bureaucracy to tackle in this company.”

Three Bonnier Buddies, At It Again

The project is an interesting one for its joint effort by three former colleagues with various connections to Sweden’s Bonnier AB.

John Blake, for example, sold his John Blake Publishing to Bonnier in 2006, and the deal was put together by Richard Johnson, who at the time was group CEO of the UK’s English-language Bonnier Publishing.

Johnson held his Bonnier leadership role from 2009 to February of this year, when he was pushed out of the position. He’d boasted in his 2017 FutureBook Conference keynote of taking Bonnier Publishing from 200 employees to 500 this year when he was shown the door.

As Philip Jones, editor at The Bookseller, would write in September about Johnson’s memoir on the experience Show Me Your Medals, “Six months on from his ousting, Johnson feels slighted, undervalued and betrayed. He has written the book to counter all this. A fair account? The dedication, to an unnamed former friend and presumably past colleague, gives the game away. It ends: ‘Fuck you for all eternity.'”

And Derek Freeman became executive chairman of the Bonnier Publishing board, after starting in 2005 as a board advisor to the company. Having worked closely with Johnson on his vision for Bonnier, Freeman left the company in June. 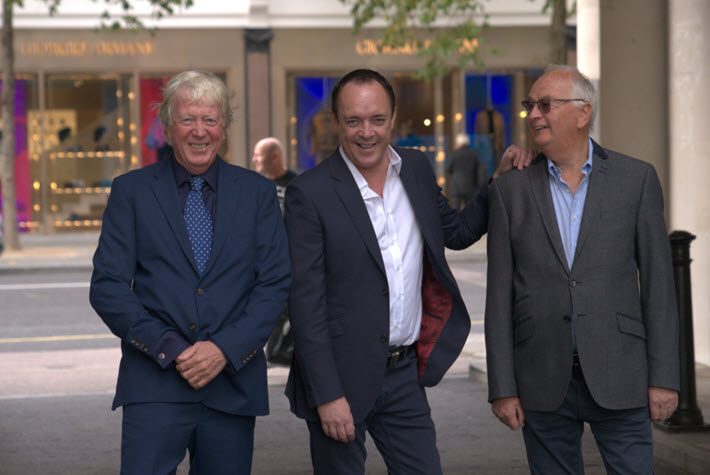 More from Publishing Perspectives on startups is here, and on UK publishing is here.