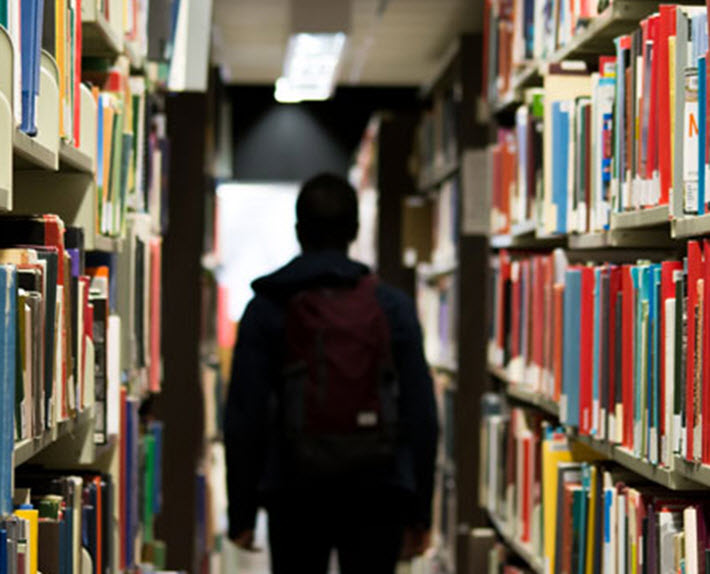 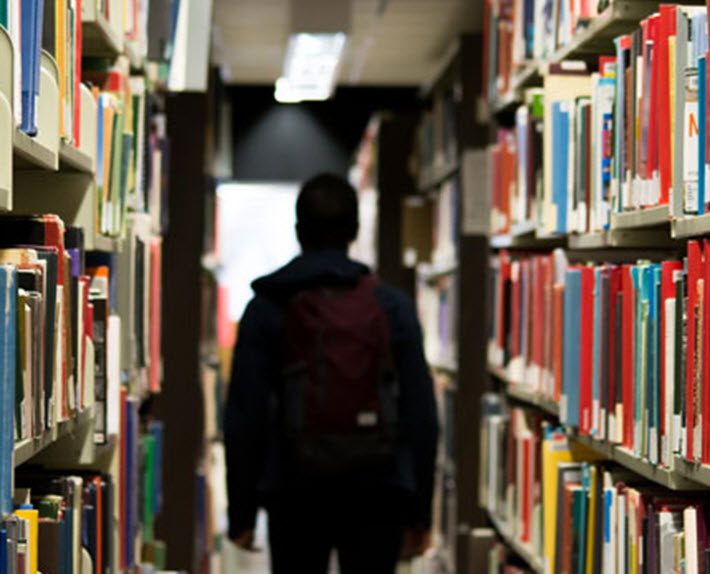 Dohle tells the staff in his memo that since acquiring its 45-percent stake in the company in 2012, the plans has been to make this final move into the dominant ownership position.

“This strategic acquisition,” he writes in his memo, “enables us to increase our reach in South America and in the Portuguese-language market.

“Grupo Companhia das Letras has the largest market share among Brazilian trade publishers, with more 4,500 active titles in its impressive and growing catalogue, which includes 34 Nobel Prize winners and the finest Brazilian fiction and poetry.”

Dohle clarifies that the company’s co-founders, Luiz and Lilia Moritz Schwarcz, will continue in their roles. He is CEO and chairman, and she is chief content officer and a board member.

“The principal ethics and editorial values of the two publishers are strongly aligned, with shared long-term visions of a bright future for book publishing. With PRH’s majority ownership, we will gain more support for important initiatives, such as innovations in our supply chain for print and e-content distribution to our customers, and further insights into how to market our books even more effectively to the widest readership.

“In addition, we’ll benefit from the closer involvement of Markus Dohle, who has an unparalleled understanding of the global publishing industry, with a strong vision for the future of the book.

“We’d like to thank Fernando Moreira Salles and his brothers, who have helped Companhia das Letras to become what we so proudly represent in the Brazilian and international editorial market. Without their entry as partners of Companhia das Letras, in 1989, and constant support, we would not have achieved these strong results and potential for further growth.”

Media messaging from the two companies establishes Companhia das Letras to have reached its 32nd year of operation this month, October.

The major Brazilian house comprises 16 imprints, including the Penguin-Companhia imprint inaugurated in 2009 with a specialization in classics of Brazil’s literature.

Companhia made an acquisition of its own, in 2015, of Objetiva, which is based in Rio.

More from Publishing Perspectives on Penguin Random House is here; and more on the Brazilian market is here.