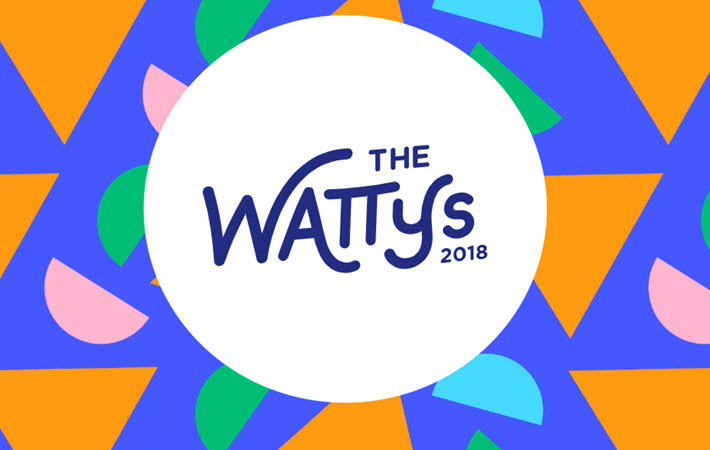 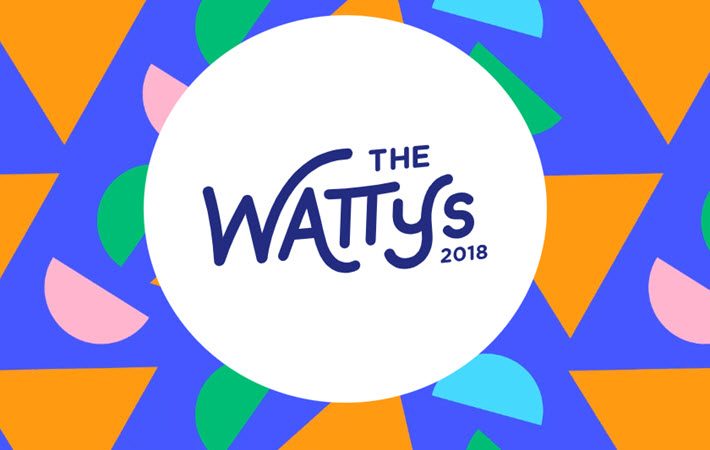 Wattpad’s 2018 Watty Awards, at first glance, seem plentiful. The company has named 600 winners across 12 categories. But the platform has more than 500 million stories on it, and there were 362,423 entries this time.

A total 296,519 writers were represented in the competition this year, and they write from 35 countries. This year’s process is reported to have seen a 28-percent jump in entries over those in 2017. More than 3.32 billion minutes, the company says, have been spent reading Wattys entries since the competition was launched in June.

The categories are among the most unusually named of the industry’s awards season:

As Publishing Perspectives reported in June, the Change Makers category is the newest to be introduced, and its purpose is to encourage fiction and nonfiction entries from and about “people of color, women, those in the disability community, and other marginalized groups.”

A list is not provided, at least this year, not least because 600 awards make a very long list but also because there are 10 languages at play and 60 awards given out in each of them.

When you go to the Wattys page, you’ll land on the list of winners in English. Look in the upper right-hand corner for a dropdown that will let you click on other groups of 60 winners each in:

The media messaging for the awards says that Wattpad’s “Story DNA machine learning technology helped the company judge the hundreds of thousands of stories submitted.”

What this means, the company’s statement says, is, “Using machine learning, deep learning, and recurrent neural networks, Wattpad’s Story DNA technology allows the company to better understand and discover stories among the more than 500 million on the platform.” This much, we have known, and it’s one of the factors that HarperCollins Children’s Books’ Sara Sargent discussed in her appearance at BookExpo on a panel in which Publishing Perspectives participated in May. It’s understood that the algorithmic team in Toronto can assist publishers in finding the type of content those houses may be interested in considering publishing.

But what we’re learning about now is a use of this technology to make award-quality evaluations.

The company writes, “Story DNA deconstructs stories into their elemental features, such as sentence structure, word use, and grammar employed to find the next bestseller. In 2018, the company deployed Story DNA technology to sort and compare Wattys submissions to existing Wattpad hits and public domain classics to find stand-out work. After identifying the most promising works with Story DNA technology, Wattpad’s content specialists then reviewed submissions to find winners.”

What this could mean, of course, is that unusual, non-traditionally written or structured or toned work that doesn’t match the machines’ pattern recognition might get right past the process and never be surfaced. Would e.e. cummings’ voice have been recognized as valuable by computerized evaluation?

While it’s certainly evident that Wattpad’s sorting systems must come into play if the company is to do anything at all with such an unimaginable volume of content, some writers may find it worrisome—even as the company beta-tests a potentially helpful payment system for authors on a limited scale.

In a prepared statement, the Wattpad Studios deputy manager for publishing, Ashleigh Gardner, is quoted, saying, “The Watty Awards combine art and science to transform how people share and connect over stories. As we’ve invested in and grown our Story DNA machine learning capabilities, we’ve increased our speed to discovery, quickly finding new stories from diverse voices all over the world.

“The Wattys aren’t just about rewarding the Wattpad community: they’re about creating opportunities for writers everywhere.”

What the community of writers, surely may need to ask of Wattpad is for a better understanding of  whether its AI can discern diversity, not just in where material comes from or who is writing or about what topics, but in terms of writerly style, contextual depth, aesthetic capability, literary merit.

Here’s more about the algorithms from the company: “Wattpad’s Story DNA insights are used across the company, allowing Wattpad to find new stories to turn into books, TV shows, films, and digital projects. In addition to discovering new stories, Wattpad uses machine learning, deep learning, and recurrent neural networks to improve personalization on the platform.

“The company’s work in the area has seen incredible results, with some personalization experiments producing an 82 percent lift in new user reading time.”